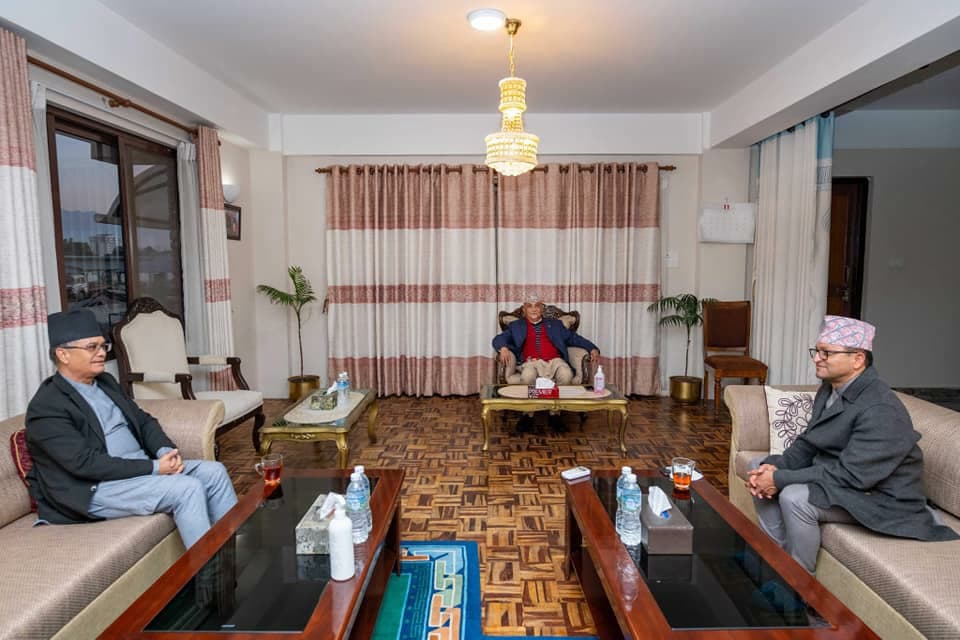 The ordinance seeks to amend the act’s provision to allow the Constitutional Council to conduct its meetings with the presence of majority members of the council.

Prior to the amendment, Section 6 (3) of the act stipulated that quorum for the council could be achieved only when the council’s chairperson and four other members were present in the meeting.

Current members of the council are its chair Prime Minister KP Sharma Oli, Chief Justice Cholendra Shumsher JB Rana, House speaker Agni Sapkota, deputy speaker (not appointed yet), national assembly chair Ganesh Prasad Timilsina, and leader of the opposition party Nepali Congress Sher Bahadur Deuba.
The amendment also allows the Council to take decisions on the basis of consensus, and in case consensus cannot be reached, then on the basis of majority votes.

The writ filed today has named Office of the President, Prime Minister, Council of Ministers, and members of the Constitutional Council including Chief Justice as defendants.

Despite being independent constitutional entities, as many as 45 positions at various constitutional bodies are vacant at present as leaders of major political parties including the ruling Nepal Communist Party and primary opposition Nepali Congress are indulged in a power-sharing tug of war.

The National Human Rights Commission is completely vacant, the Commission for the Investigation of Abuse of Authority has yet to get two members, the National Natural Resources and Fiscal Commission is functioning only with a chairperson while the Election Commission has three vacant seats.

Reportedly, PM Oli recommended the ordinance to the President without discussing it in yesterday’s Cabinet meeting, paving a way to make appointments for vacant seats with the approval of only two Council members.

Earlier in April, President Bhandari had issued the same ordinance to remove the consensus clause from the Constitutional Council Act. She, however, was forced to scrap it following widespread political backlash. 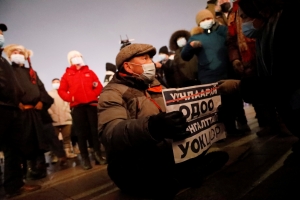