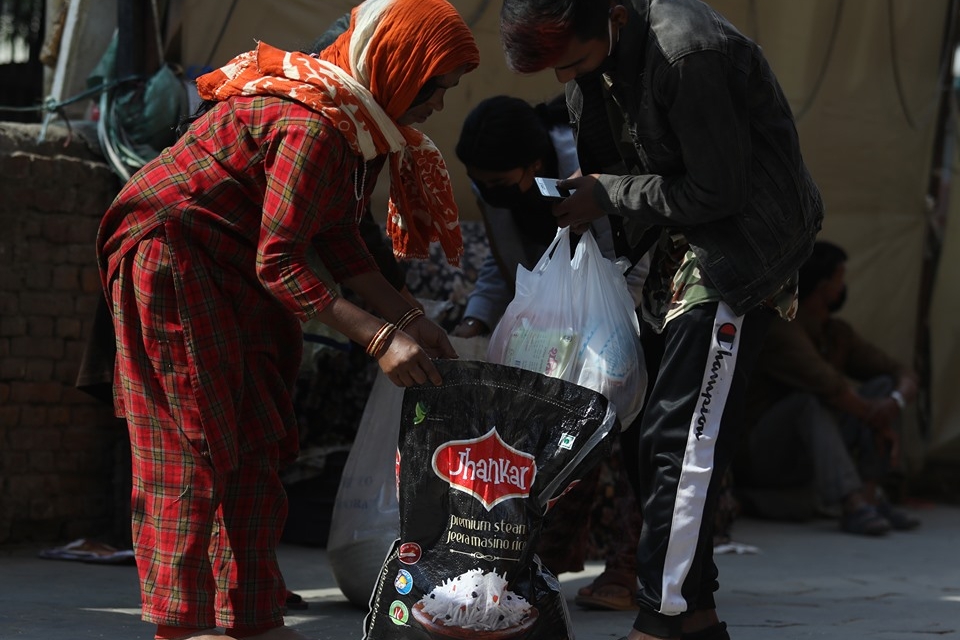 Is our government poor or just negligent?
Read Time: 3 minutes

Till date, different private firms have chartered a total of three flights to bring in medical equipment and protective gears from China. Meanwhile, Nepal government is stuck with the batch of medical equipment bought at an exorbitant price and don’t even meet the standards set by WHO.

The government took a loan of $29 million from World Bank to prevent, detect, and respond to the COVID-19 pandemic on April 7, deducted salaries of police officers, while many politicians are offering to donate their salaries in the COVID-19 Fund.

Meanwhile, with all the monetary help, the amount being spent for public welfare is negligible. The government has provided substandard and insufficient medical equipment to healthcare workers, inadequate and rotten food materials as relief to those in need, and no provision for stranded daily wage laborers who want to reach their hometowns.

The lastminute lockdown notice has hit daily wage workers the most as they can’t afford to pay their rent or buy groceries at an inflated rate in Kathmandu but aren’t allowed to return to their homes either.

Many laborers and daily wage workers are walking hundreds of kilometers to their hometowns during night time as they are not allowed to leave during the day. Many are caught mid-way by security officers and are asked to return to Kathmandu.

A man from Dhading and working in Chitwan died yesterday while walking to his hometown on foot amid the lockdown. These people are making such a perilous journey because they’ve run out of money and food to sustain their lives.

Residents of Gharikulo-17 in Pokhara Metropolitan City have complained that each household is getting ‘a ladle of oil and a handful of lentils’ as the ward representatives divided and distributed relief meant for one household to 3-4 households.

Similarly, each household in Bhadrapur-5 of Jhapa is getting 5kg rice, 1kg lentils, 1kg salt, and half liter oil as relief, that too on the 24th day of the lockdown.

National Consumer Forum even sent a memorandum to the Prime Minister’s Office demanding inquiry into local level corruption on relief distribution after getting several complaints. Ward chairs have been accused of not distributing enough or quality food as mandated by the government and asking unnecessary papers from poor people to be eligible to receive the relief.

Nevertheless, no inquiry has been launched to check and balance the flow of relief distribution let alone authorities being punished for anomalies.

Relief packages for daily wage workers seems like yet another empty promise made by the Oli-led government to quell innocent citizens.