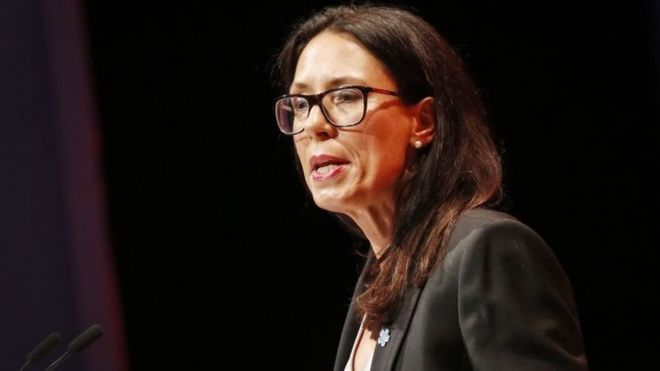 India has denied entry to a UK Labour MP who was critical of the government’s controversial decision to revoke Kashmir’s special status last year.

Debbie Abrahams, who chairs a parliamentary group on Kashmir, said she was denied a standard e-visa at Delhi’s Indira Gandhi airport.

Immigration officials did not explain the reason for their decision.

She expressed concern last year over India’s move to revoke partial autonomy for the part of Kashmir it administers.

The decision to strip the state of its semi-autonomous powers was widely welcomed in India, but there has been some international opposition, particularly from liberal lawmakers.

Ms Abrahams, MP for Oldham East and Saddleworth, was travelling to India on a personal visit. After she landed in Delhi on Monday on an Emirates flight, she was told that her visa had been rejected.

“I’m prepared to let the fact that I’ve been treated like a criminal go, and I hope they will let me visit my family and friends,” she said in a statement.

“An official took my passport and disappeared for about 10 minutes. When he came back, he was very rude and shouted at me to come with him,” she said.

She was reportedly taken to a cordoned off area marked as a deportee cell.

“After lots of different immigration officials came to me, I tried to establish why the visa had been revoked and if I could get a ‘visa on arrival’ but no-one seemed to know,” she said.

“So now I am just waiting to be deported, unless the Indian government has a change of heart.”

Last August, Ms Abrahams wrote to the UK foreign secretary, saying the parliamentary group was “gravely concerned” about the decision to strip the disputed region of its special status, adding that it “betrayed the trust of the people of Jammu and Kashmir”.