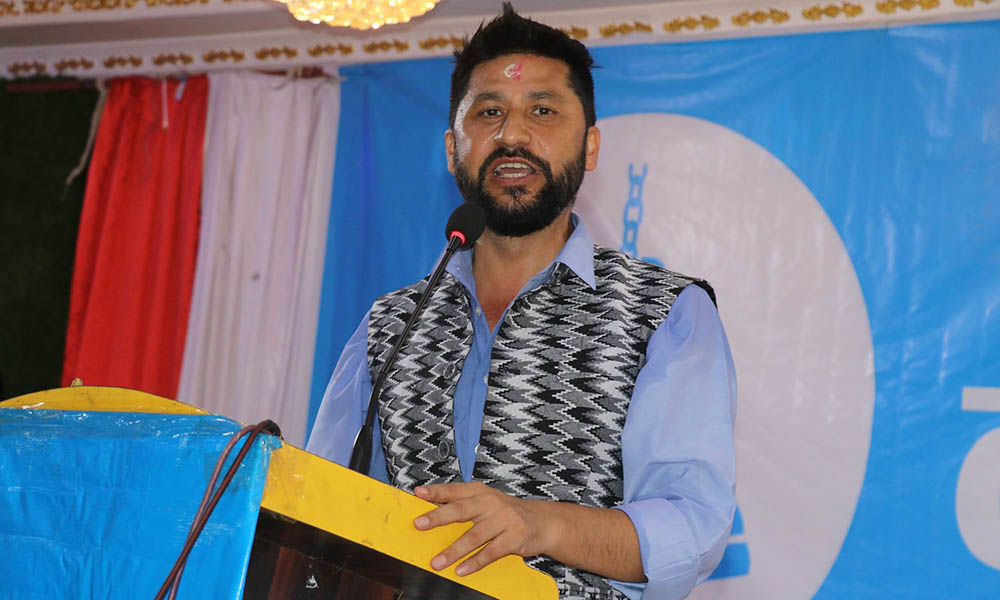 Rabi Lamichhane, Chairperson of Rastriya Swatantra Party (RSP), has emerged victorious in the election of the House of Representatives (HoR) from Chitwan district

Rabi Lamichhane was formerly a television personality before he turned politician and formed RSP.

RSP, which was formed just five months ago, has shown strong progress as they register wins in key constituencies, especially in Kathmandu Valley.