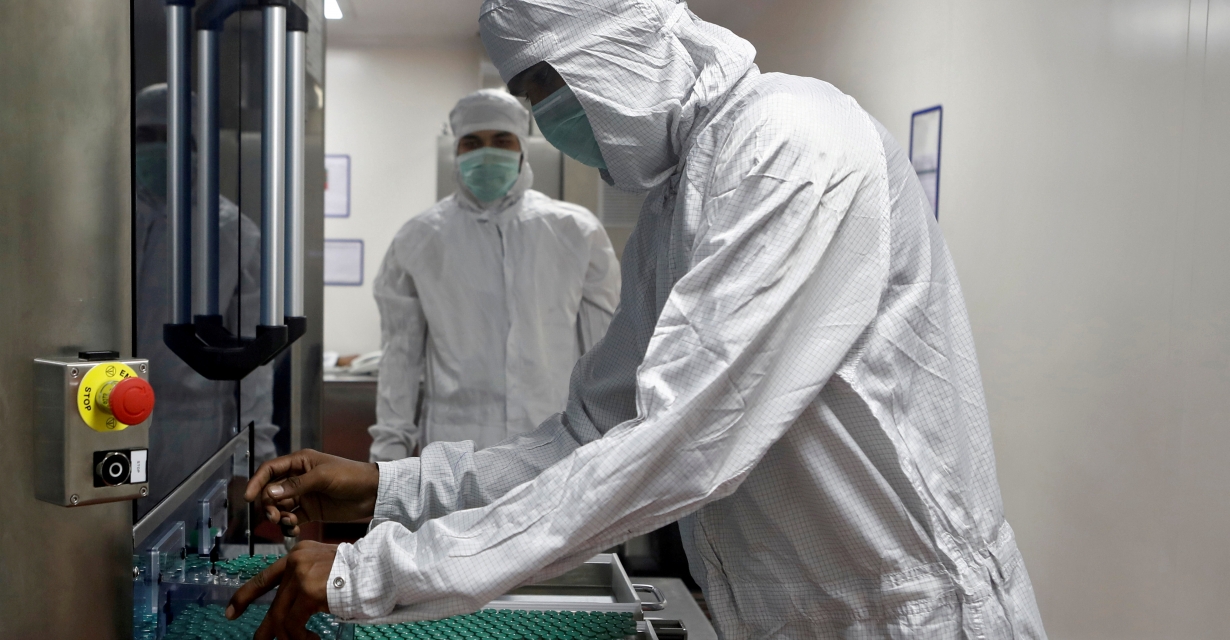 India will start exporting COVID-19 vaccines from Wednesday, paving the way for many mid- and lower-income countries to get supplies of the easy-to-store Oxford/AstraZeneca drug, of which it said it plans to ship millions of doses within days.

Serum Institute of India (SII), the world’s largest vaccine producer, told Reuters last week it soon expected emergency use authorisation from the World Health Organization (WHO) for that vaccine, which SII has been licensed to make.

The foreign ministry said shipments would start on Wednesday following requests from “neighbouring and key partner countries”. Officials said the first doses would go to Bhutan and Maldives.

Bangladesh, Nepal, Myanmar and the Seychelles will also get supplies in this week’s first phase, the ministry said.

The Bangladesh foreign ministry said it expected to receive a gift of two million doses on Thursday. The country of 160 million, which has yet to start its vaccination programme, has ordered a further 30 million doses, officials said.

The vast majority of the production of the three most widely approved COVID vaccines globally has so far been hoovered up by developed nations, raising concerns at the WHO and elsewhere that poorer countries could face a long wait for supplies.

The Oxford/AstraZeneca vaccine is widely viewed as their best option because the other two, manufactured by Pfizer/BioNTech and by Moderna, need to be stored at very low temperatures.

WHO emergency authorisation for the Astra-Oxford vaccine would additionally allow SII to begin supplying it to the WHO-backed COVAX initiative aimed at fairly distributing COVID-19 shots across the world.

India, which has the world’s second highest COVID caseload, has said it needs to balance its domestic requirements with international demands.

It began giving shots of the Oxford/AstraZeneca vaccine, as well as another developed by Bharat Biotech, to domestic health workers on Saturday.

The country plans to start exporting Bharat Biotech’s vaccine at a later stage.

The foreign ministry said Astra-Oxford vaccine supplies to Sri Lanka, Afghanistan and Mauritius would begin soon after those countries’ regulators cleared the drug.

Pakistan is alone among India’s neighbours where it has no plans to send vaccine doses, and a government in New Delhi source said no request had come from there.