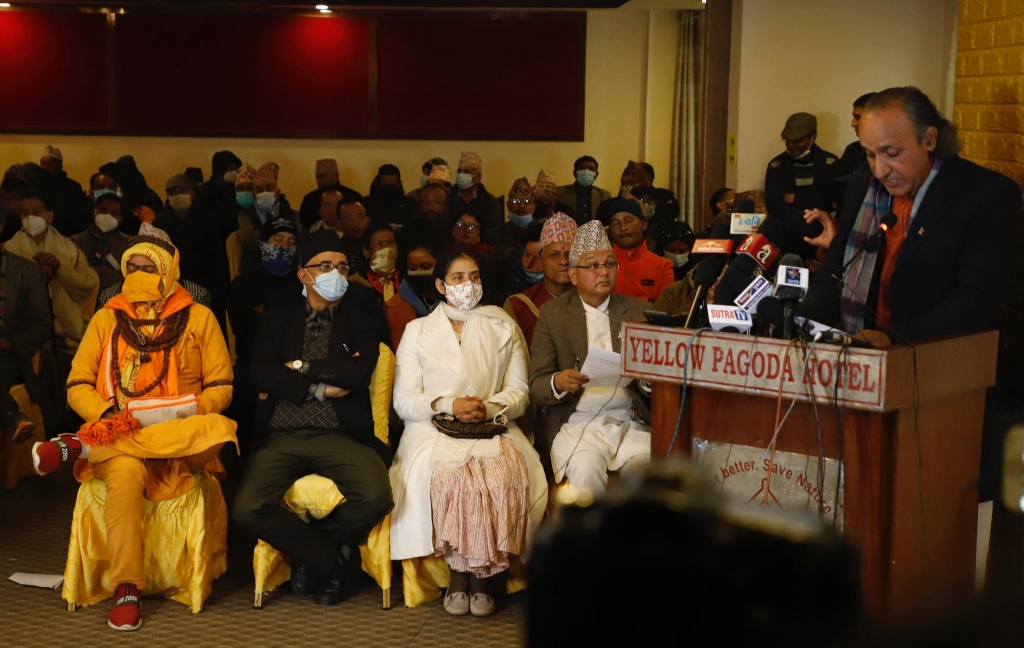 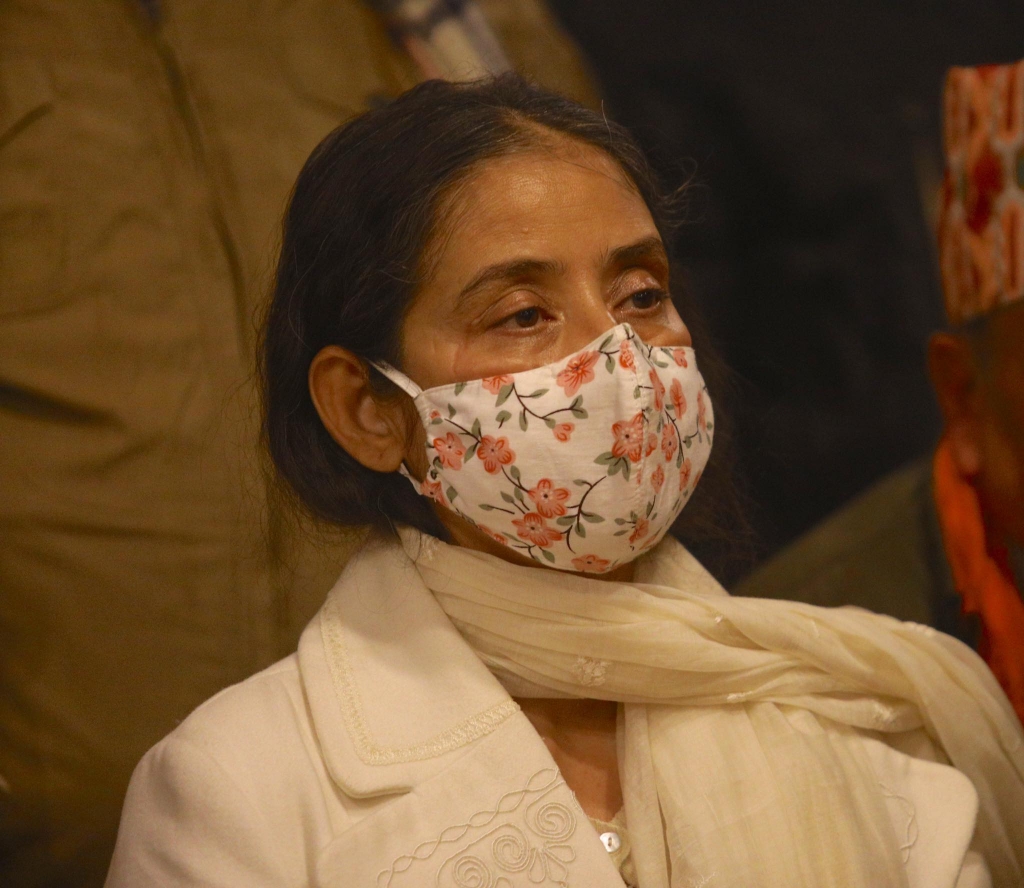 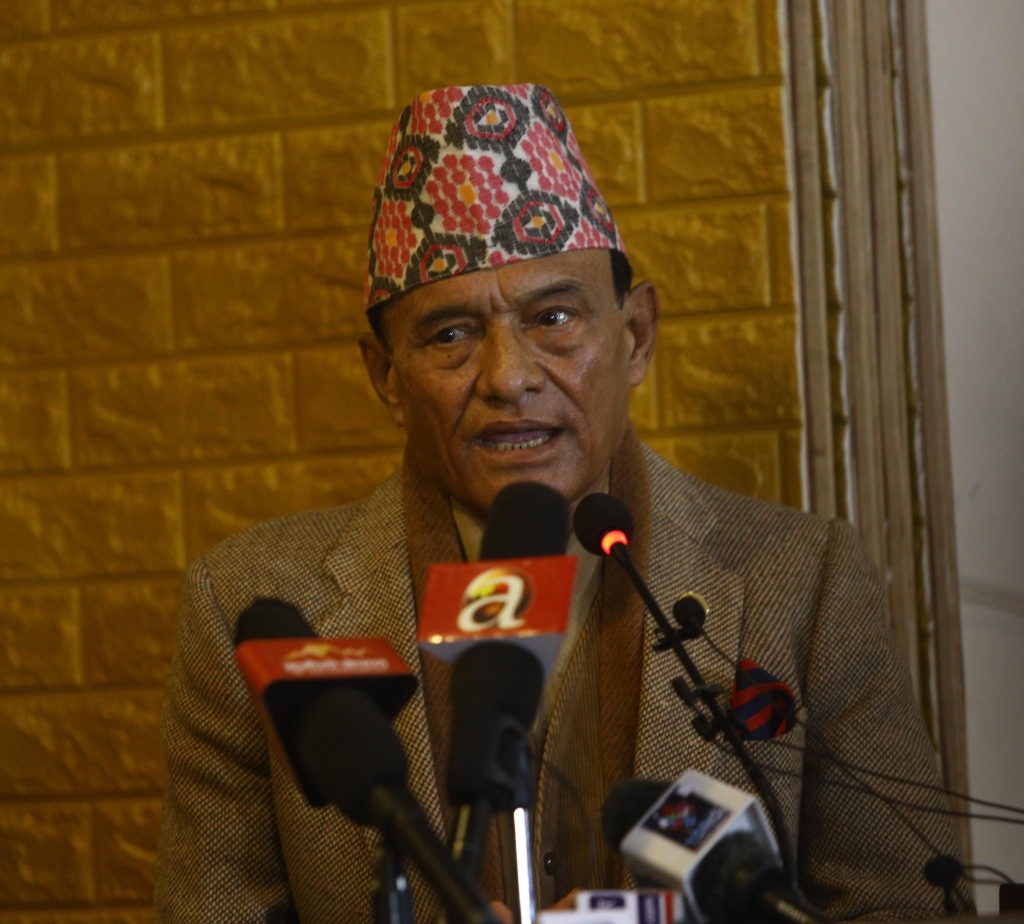 Organizing a press meet in Kathmandu on Tuesday, representatives of different sectors urged Nepalis to celebrate the upcoming 299th Prithivi Jayanti on January 11 as the National Unity Day.

Before the abolition of monarchy and Nepal being declared as a republic nation, Prithivi Jayanti, the birth anniversary of the then King Prithivi Narayan Shah, used to be observed across the country as National Unity Day amid a public holiday.

Now, however, no public holiday is announced on the day and only fringe political parties and royalists mark the day.