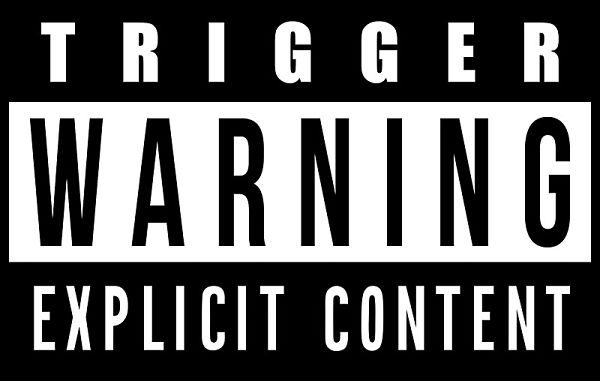 Though it is a bit late to hop on the bandwagon of the Barsha Raut controversy, we had to wait a little more just to see how far the issue gets stretched.

For those who are unaware of the fiasco, on May 22 Nepali actor Raut released a video where she made a comment regarding the media’s vindictive style of covering Nepal-India border dispute.

In the clip the actor, along with other statements, says media outlets of both the countries were trying to incite fights between the two neighbouring nations with their spiteful coverage of the issue.

Her statement, meanwhile, drew widespread hate and abuse from numerous Nepali netizens. Soon after her video went viral, comment sections of the actor’s personal profile were filled with abuses, threats of rape, body-shaming and slut shaming, mostly by Nepali men.

For Nepali men, freedom of expression is only applicable when the opinion is coming from fellow men and if the opinion massages their egos.

As per people’s convenience and will, a Nepali woman is the nation’s daughter but if the same woman has a mind of her own, then she is a whore.

The slew of abuses was so severe that Raut was forced to issue an apology for what she said. She was forced to reconfirm her love for the nation.

But the abuse and hate are nothing unprecedented in Nepal’s context because there are examples galore of women being overtly sexualized, objectified, and degraded, at home and online. Patriarchy is deeply ingrained in our lives and propagated by every gender alike.

This shows how the women is our country are treated at the majority’s convenience. While Nepali women are fighting for something as basic as equal citizenship rights, a slightly unwarranted opinion and the women’s rights are at stake. 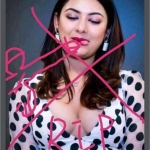 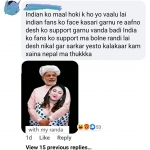 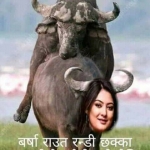 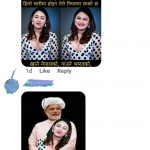 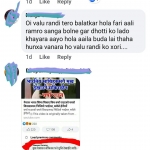 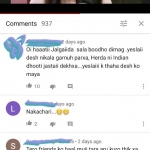 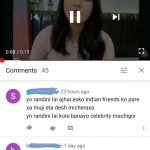 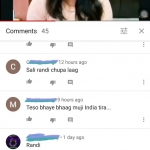