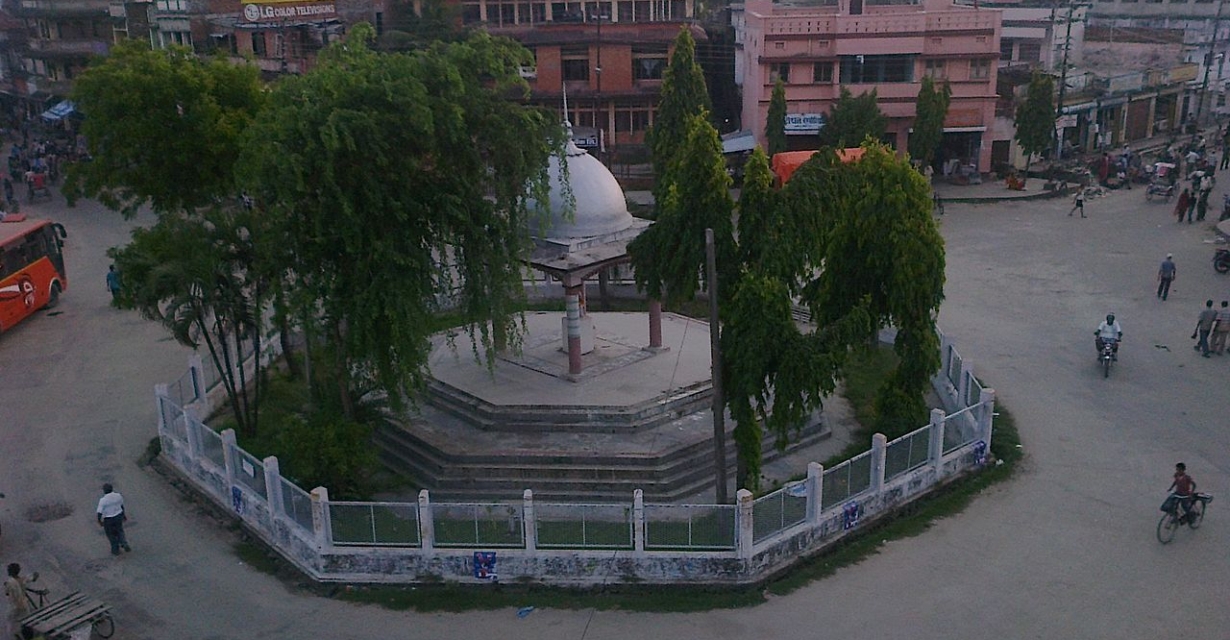 Suicide cases are on the rise in Saptari district with as many as 118 people committing suicide in the last one year. Of them 75 hanged themselves, 42 consumed poison and one jumped into a river.

According to the data with Province 2 Nepal Police, a total of 2,118 people committed suicide in the fiscal year 2020/21 in the province.

During last four years, a total of 385 people of the district have died by suicide. According to the police, the number of suicides has increased due to family and economic problems, un-employment, illiteracy, lack of public awareness, and social evils.

Dr Diknath Yadav attributed the increasing rate of suicide to the failing economy during the pandemic. The pandemic-induced lockdown has also caused fear and frustration among the public, he said.

“Because of the repeated and prolonged lockdowns, the number of patients with mental illness has increased in the district.”

According to Dr Yadav, almost all of those who died by suicide were suffering from some kind of psychological problems. He highlighted the need of public awareness and psychological counseling to reduce the cases of suicide.

“Psychotherapy is the greatest treatment,” he said, adding that the number of suicides can be reduced if the treatment is done in consultation with the psychiatrist after the identification of their behavioral problem.

Therapy, treatment, and rehabilitation services and ensuring that mental health becomes part of mainstream health care services are some ways to prevent suicides.

For many families in Nepal, coping with COVID-19 goes beyond keeping a social distance, wearing masks and washing hands to avoid infection. It means confronting the growing uncertainties and livelihood worries that the pandemic brings which has many struggling to maintain hope in the future.

Between mid-March and mid-September 2020, 1,350 persons, including 319 children and 876 women died by suicide, overwhelmed by the emotional and mental toll of months of uncertainty and sometimes combined with experiences of trauma and loss.

According to Nepal Police, suicide among adolescent girls increased by almost 40 per cent during the four months of last year’s lockdown compared to the same duration in 2019, with some increase among boys.

“Many signs of mental illness begin to manifest themselves before the age of 14 and suicide is currently one of the leading causes of death among Nepali youth,” said Elke Wisch, UNICEF Nepal Representative.