Printing presses and art shops in Kathmandu are extremely busy printing political parties’ flags and badges ahead of the upcoming House of Representatives and Provincial Assembly elections, in Kathmandu, on Friday, November 4, 2022.

Meanwhile, the independent candidates are also occupied with conducting several programs in a bid to accumulate votes in the upcoming election to be held in November 20.

Although t-shirts and caps with the political party’s logo or election symbol were allowed in the previous election, it is prohibited to wear logos, stickers, clothes, hats, vests, t-shirts, jackets, masks, lockets and carry bags with party’s election symbol or logo for the upcoming election.

Similarly, flags can also be printed in small sizes and no more than 10 flags can be used during any event. 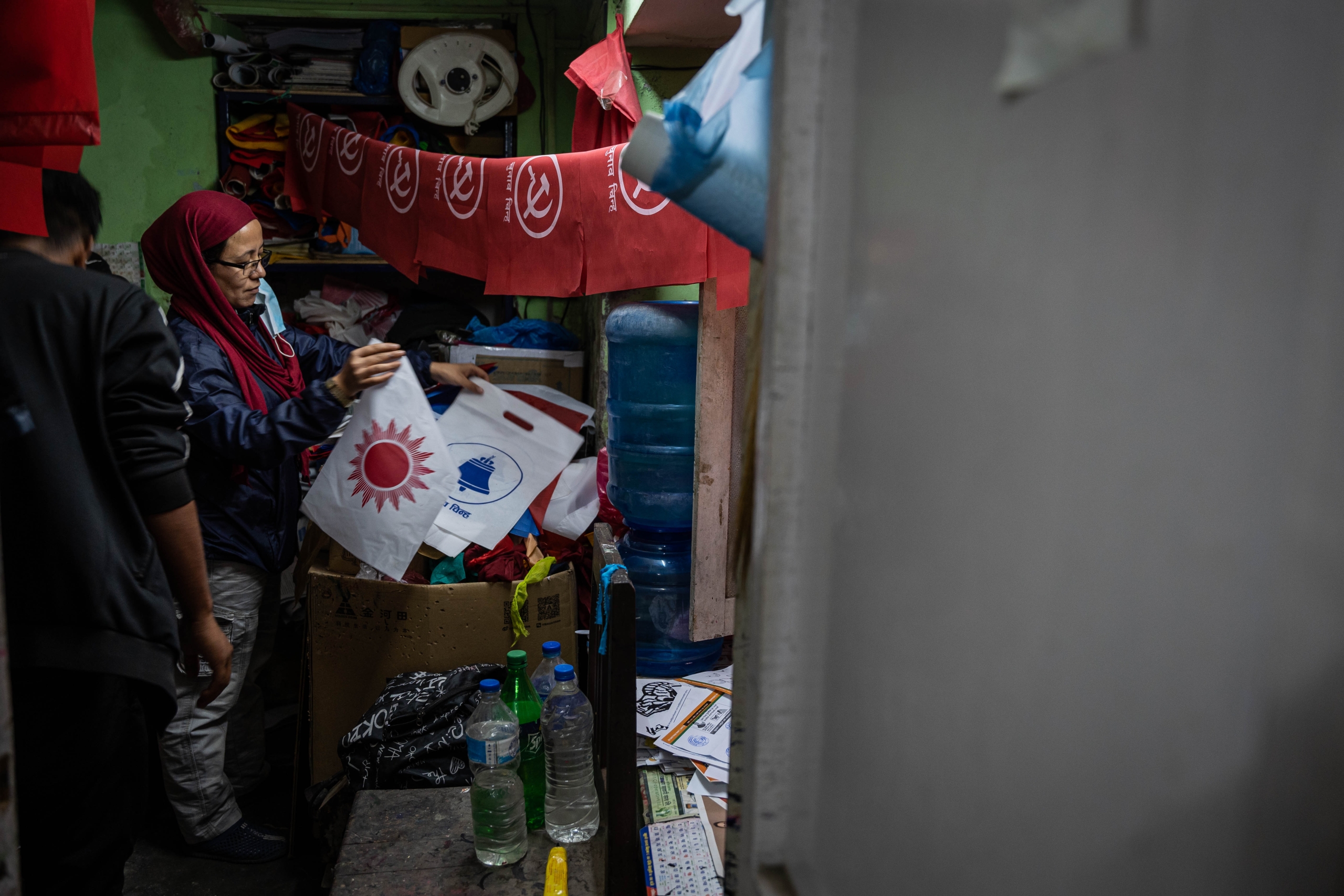 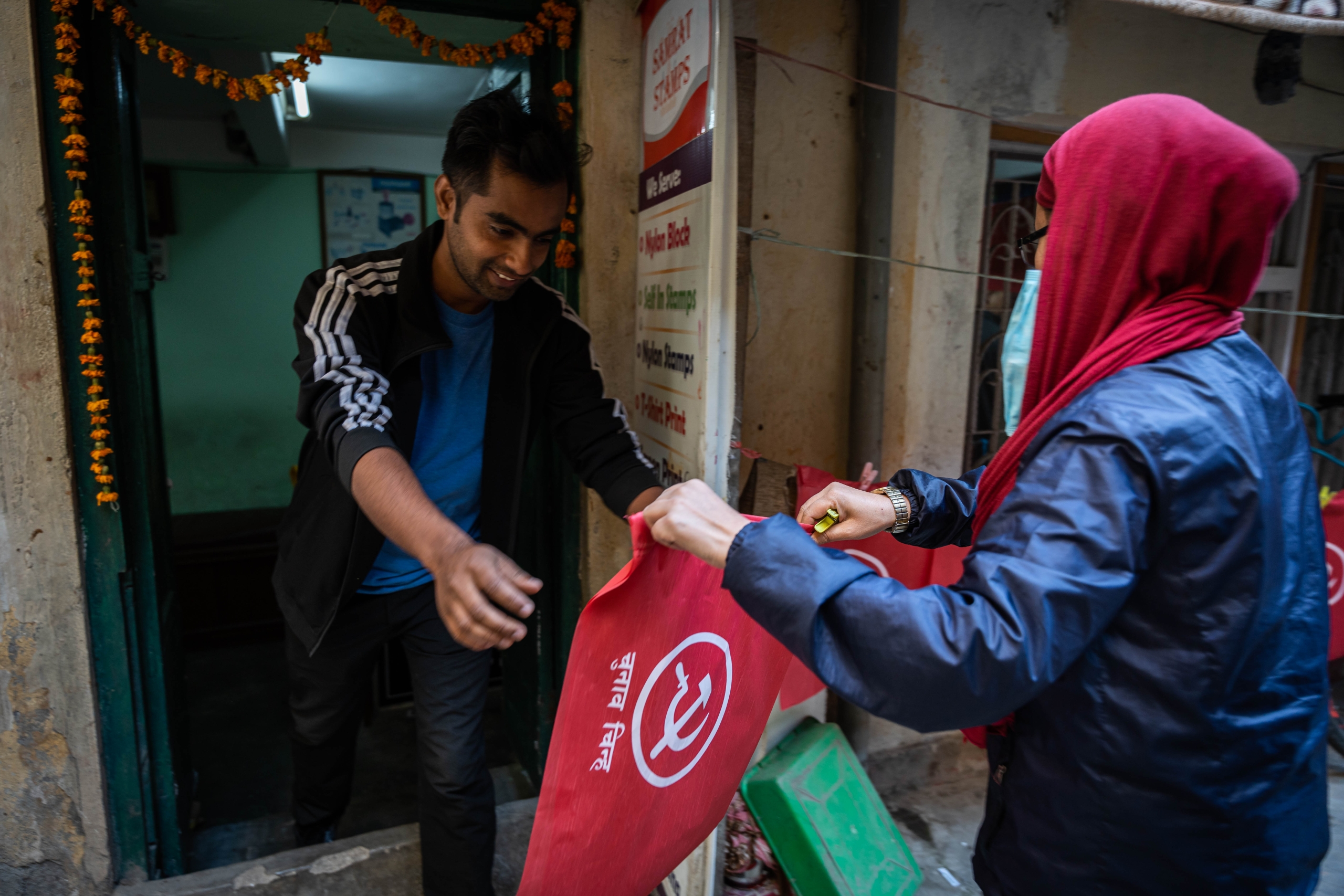 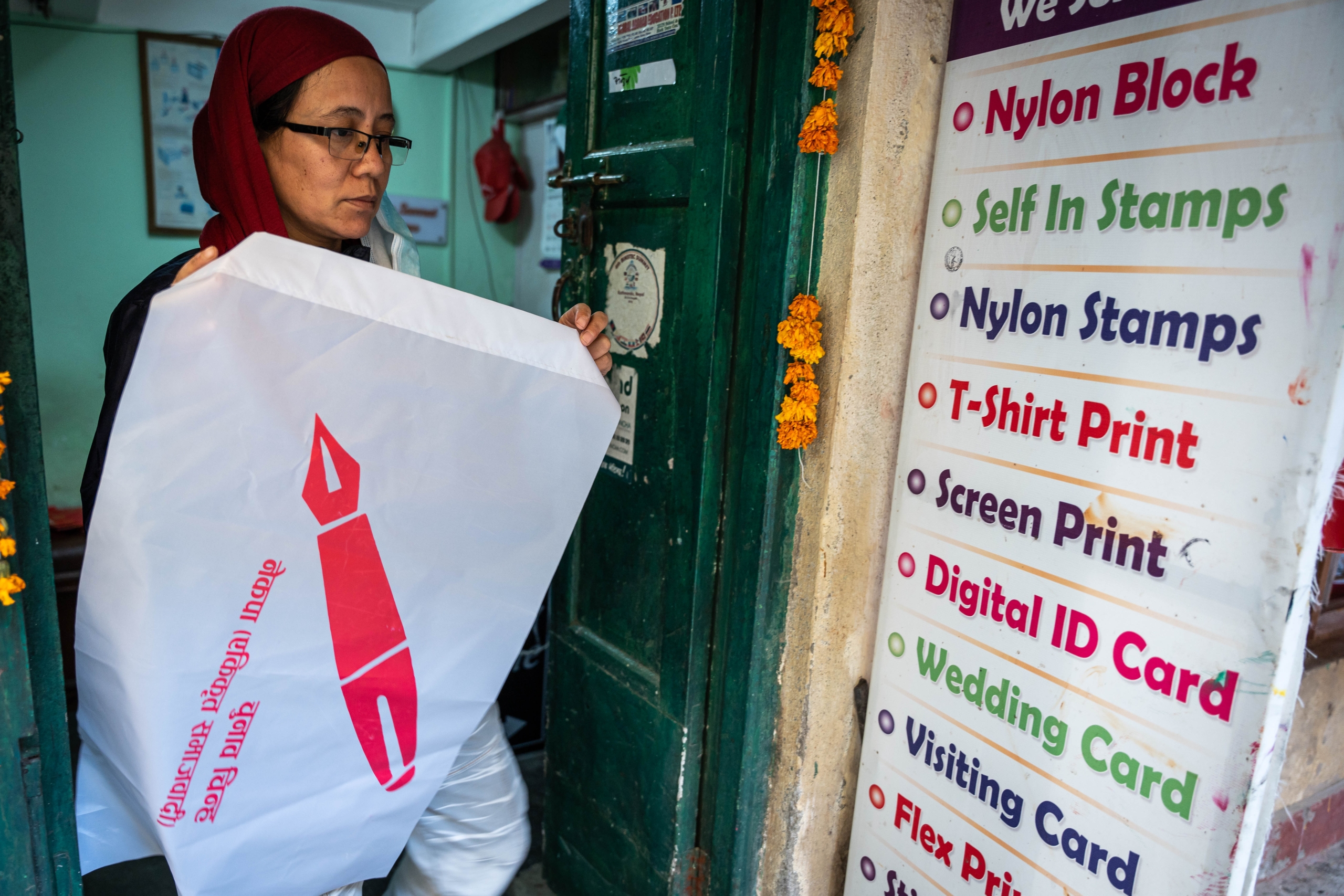 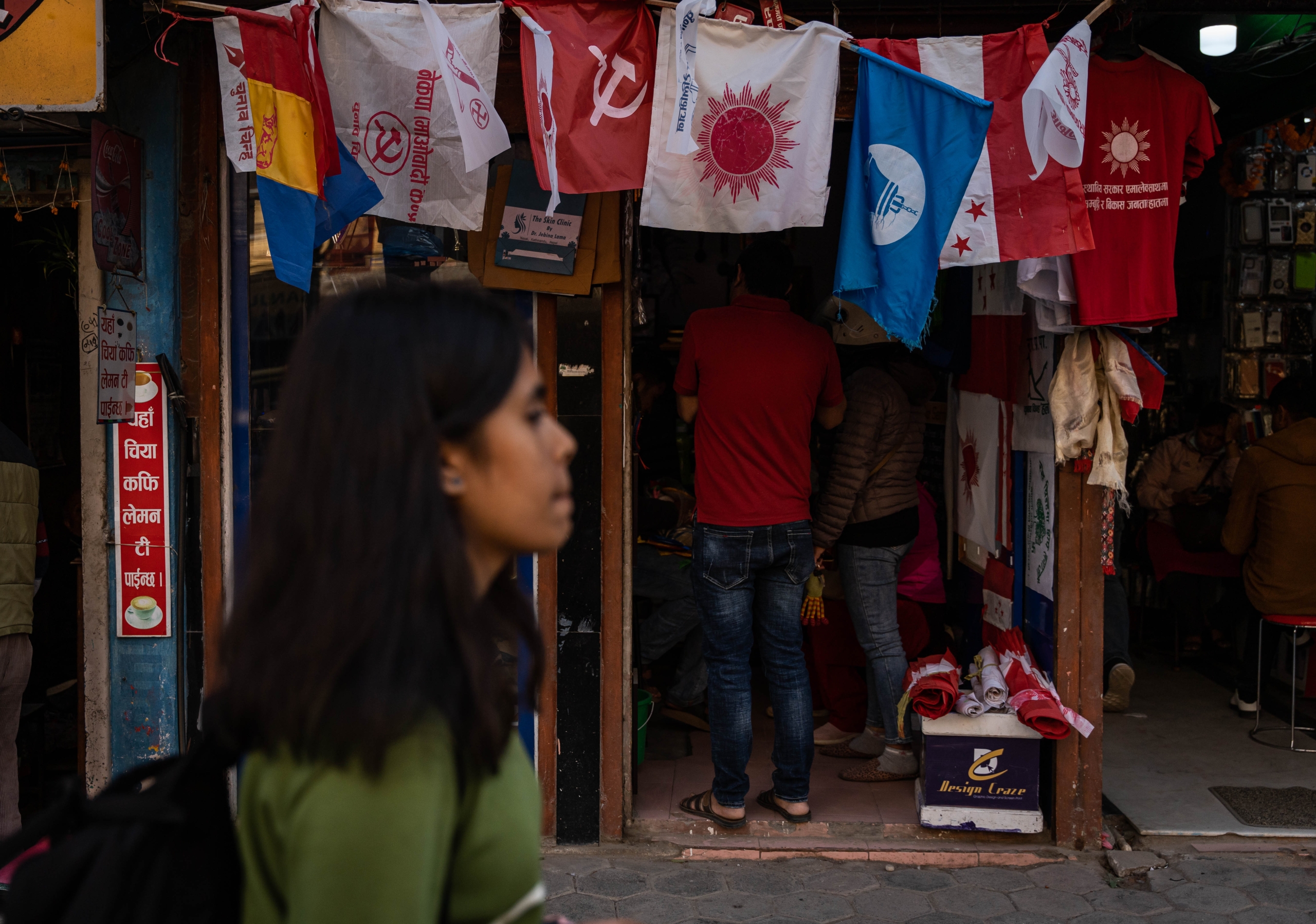 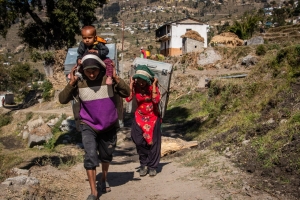