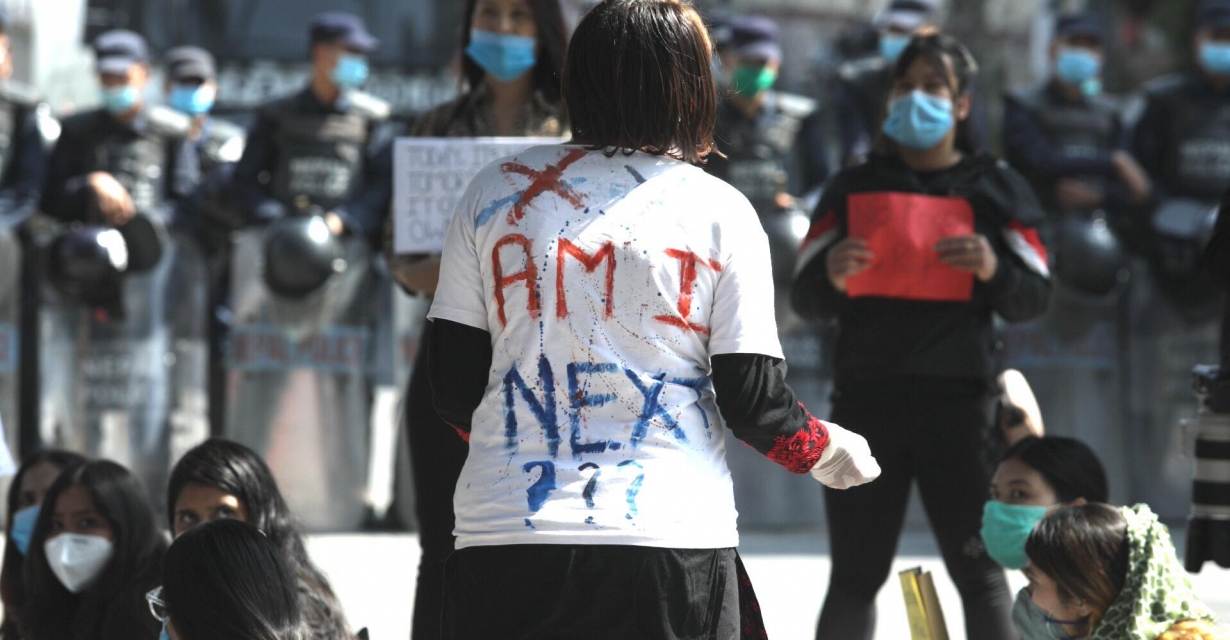 Police have arrested a teenager in connection with the rape and murder of 17-year-old Bhagarathi Bhatta of Dogdakedar-7, Baitadi.

The accused was detained by investigating officers on Tuesday. The culprit, who was the victim’s schoolmate and a neighbor, has reportedly confessed to his crimes.

In his confession, the culprit has said that he committed the crime to avenge a previous rape perpetrated by Bhagarathi’s father.

The youth, arrested on the 13th day of the incident, is a Grade XI student in the same school where Bhagirathi was a Grade XII student.

A police official involved in the investigation said, “The arrested has given a statement that they killed Bhagirathi to avenge the rape committed by her father.”

According to the arrested youth, Bhagarathi’s father had raped a woman close to his family a year ago. But the crime was ‘settled’ within the village and was never reported to police.

Bhagarathi’s father is no longer alive and police said further investigation into the said past case was underway.

The arrested has said in his statement that he followed Bhagirathi after school and pushed her down the road once they were alone.

He said that he had asphyxiated her throat in a bid to rape her, but did not go ahead with the rape after he saw that she was menstruating.

Her post-mortem report, meanwhile, states asphyxiation as cause of death and that she was raped before being killed.

Bhagarathi, who had attended school on February 3, never made it home. Her dead body was found the next day in a local community forest on February 4.