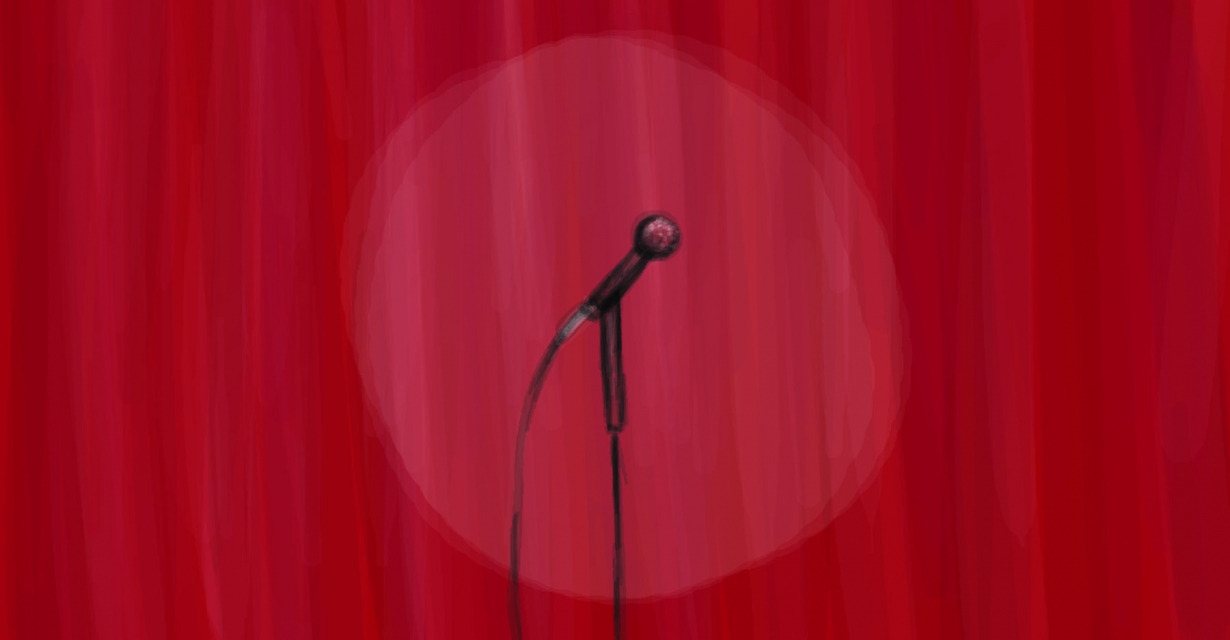 In recent years, Nepal has been successfully welcoming franchises of several international reality shows while creating some on its own.

As some of these reality shows have been providing platforms and opportunities for deserving talents, others are there purely for the sake of popularity, without any ethical standards or social responsibility.

One of the examples of such reality shows is Comedy Champion, a pioneer standup comedy-based reality show in Nepal.

After the successful conclusion of Comedy Champion Season 1, the second season of the show was launched on March 5. Renowned artists Santosh Panta, Manoj Gajurel, Pradip Bhattarai and Reecha Sharma are judges on the show while actors Keki Adhikari, Bishal Bhandari, Reema Bishwakarma and Raj Ghimire are the producers.

The second season, however, has promoted several commentaries that are dehumanizing and humiliating for women under the garb of jokes.

During the physical audition rounds, one participant cracks a ‘joke’ saying, “Earlier it was easy to thrash a girl. Like, we could casually beat a girl like nothing, but now it is difficult.”

Similarly, another participant, who while repeatedly saying that he respects girls, makes a ‘joke’ in the line of “people continuously say girls are falling behind. Where did they fall behind? Behind the bikes of 3-4 guys”.

The participant making sexist punchlines while saying he respects women might be the only ‘funny’ part of the stand-up skit.

It is pitiful that the judges, who are eminent figures themselves, are having a good laugh at such ‘jokes’.

Such misogynistic and bigoted remarks not only promote stereotypes but also aid in perpetuating catcalling and violence against women and girls.

One of the respected judges, Santosh Panta, has been insisting since the show’s first season that the participants’ jokes must carry a social message.

One is forced to wonder what social message does catcalling and humiliating women in a show that is watched by millions of Nepalis worldwide carry?

What is the social message when such misogynistic content is encouraged by roars of laughter from the judges, including a female judge, and such participants are promoted to further episodes?

Another judge, Reecha Sharma — who has been vocal about harassment faced by women and about gender-based violence – can also be seen eerily accepting of these ‘jokes’.

Concerned over increasing rape cases in the country, actress Reecha Sharma had recently published an open letter to Prime Minister KP Sharma Oli through her Facebook account on October 8, 2020.

“I am afraid that I will not be able to make a safe place for my daughter. I’m scared to have a son tomorrow. No matter how much I try to teach him culture and discipline, I am worried that my son will grow up in this country with a mentality that its laws will do nothing to those who commit crimes,” Sharma’s letter reads.

However, not taking a stand against such acts as humiliating commentaries against women are made in front of her despite her being in a position stop and denounce them points toward acute hypocrisy.

Multiple attempts to reach out Sharma for comments went unanswered.

According to a UN report ‘Cyber Violence against Women and Girls: Worldwide Wake-Up Call’, one in three women will experience some forms of violence in her lifetime and 73% of women have endured cyber violence, and that women are 27 times more likely than men to be harassed online.

Online trolling, harassing and bullying women is rampant in Nepal.

A reality show such as Comedy Champion with an average of 1 million viewers can surely shape public opinion in a significant way.

Casually using sexist remarks as well as heavy cussing have become a usual scene in Nepali stand-up skits, but if one needs to rely on such commentaries to make their ‘jokes’ work, maybe it’s time to look for a new career.

While some might argue that jokes are meant to be taken lightly, most of these sexist remarks coated as ‘jokes’ contribute to degrading women which further leads to dangerous social repercussions.

Meanwhile, another reality show called ‘Blind Date’ has taken shelter on YouTube as its publishing platform.

As the name suggests, the show is supposed to be about connecting two participants through a blind date. However, it falls flat on its face to promote any kind of healthy romance or dates.

In one of the episodes of the show a male participant tells his date, “I guess you had 20-25 boyfriends in past as your body looks like it’s sucked-up (of all its juices)”, continuously looks at her breasts, and goes on to objectify her body in a grotesque manner.

The said male participant can be seen lauded and encouraged by mostly fellow men in the comment section of the said episode.

When asked if they had taken or were planning to take any action against the use of lewd remarks, a representative of Superhit Cinema dismissed the question saying, “That’s none of your concern as it is our internal matter and it is between our contestants and us” before abruptly disrupting the phone call.

Far from facing consequences, the popularity he gained through such remarks is sure to boost his confidence and encourage him as well as the makers of the show to produce more of such content.