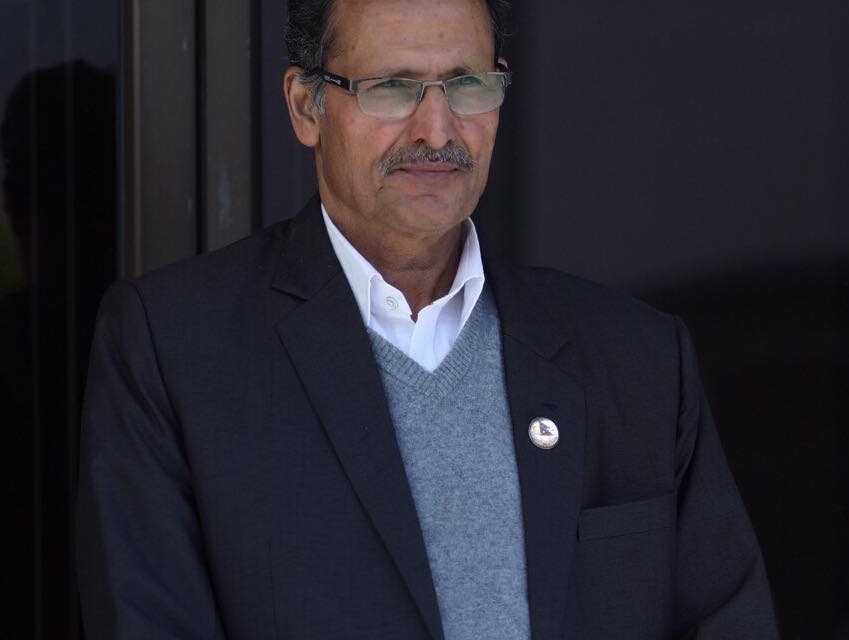 Agni Sapkota, who is accused of involvement in the abduction and murder of Kavre’s Arjun Lama in 2005, is all set to be elected the new House Speaker today.

The murder case filed against Sapkota is a subject of proceedings at the Supreme Court.

In March 2008, the Supreme Court had directed the police to register a case against Sapkota for abducting and killing Lama and investigate. Police, however, did not comply.

In 2010, Australia and the US rejected visa applications from Sapkota due to allegations of serious human rights violations, the rights organisations said.

The secretariat meeting of the ruling NCP, on January 19, had decided to propose Sapkota, a Standing Committee member of the party, for the post.

Meanwhile, senior advocate Dinesh Tripathi has filed a writ petition at the Supreme Court urging the apex court to stay the speaker’s election process and prevent Sapkota from becoming the speaker.