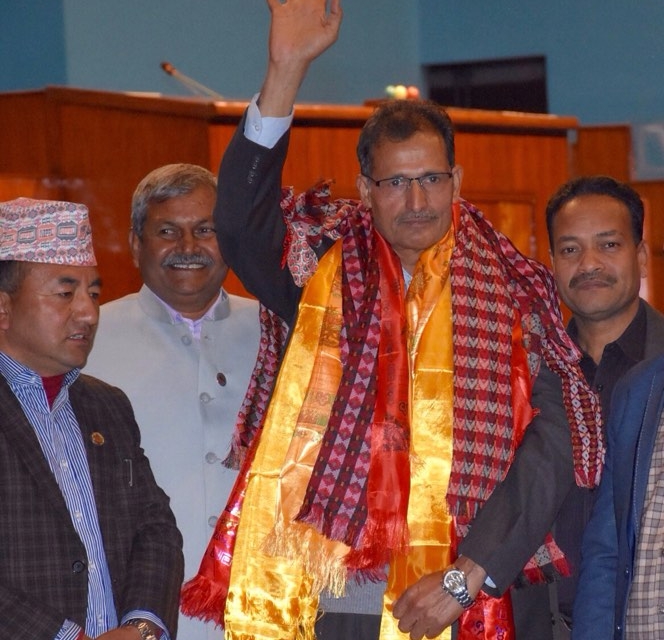 The lawmaker of ruling Nepal Communist Party (NCP) has been appointed as the Speaker of the House of Representatives (HoR), today.

Candidate Sapkota was proposed for the position of Speaker of the House of Representatives by Subash Chandra Nembang, the deputy leader of the NCP. Nemwang’s proposal was supported by Dev Gurung, Onsari Gharti and Rashtriya Janata Party MP Laxman Lal Karna.

Sapkota, who had been nominated by NCP on last Sunday, had been facing criticisms lately.

Sapkota had the opportunity to become the new Speaker after previous Speaker Mahara went to jail on allegation of rape charges.

The writ filed against him has been postponed for the while.