On January 20, youths from Akhil Krantikari, Central Committee, staged a protest at Pradarshani Marg, Kathmandu, against a price hike in petroleum products.

On January 19, Nepal Oil Corporation, a state-owned entity, increased the price of petrol, diesel, and kerosene by three rupees per litre.

Not just youths from Akhil Krantikari, several groups organised protests in and around the valley. Students of the All Nepal National Free Students Union (ANNFSU) were among a few others who staged a protest against the same.

They burnt a statue of Prime Minister Sher Bahadur Deuba at Ascol Campus in protest of the rise in prices of petroleum products.

And as per NOC, it’s the ongoing loss that has led to the price hike. As per NOC’s statement, which was made public on Monday, NOC has incurred a loss of Rs 19.26 billion in the first six months of the current fiscal year.

The corporation has been receiving new prices from the Indian Oil Corporation every 15 days.

NOC has projected that it will incur a loss of 21.50 billion rupees by January 31 if the price received on January 16, 2022 is not adjusted at the earliest.

Along with this, the petrol price in the Kathmandu Valley had reached Rs 136 per liter, and that of diesel and kerosene Rs 119 per liter and LP gas cylinder used for cooking Rs 1575. 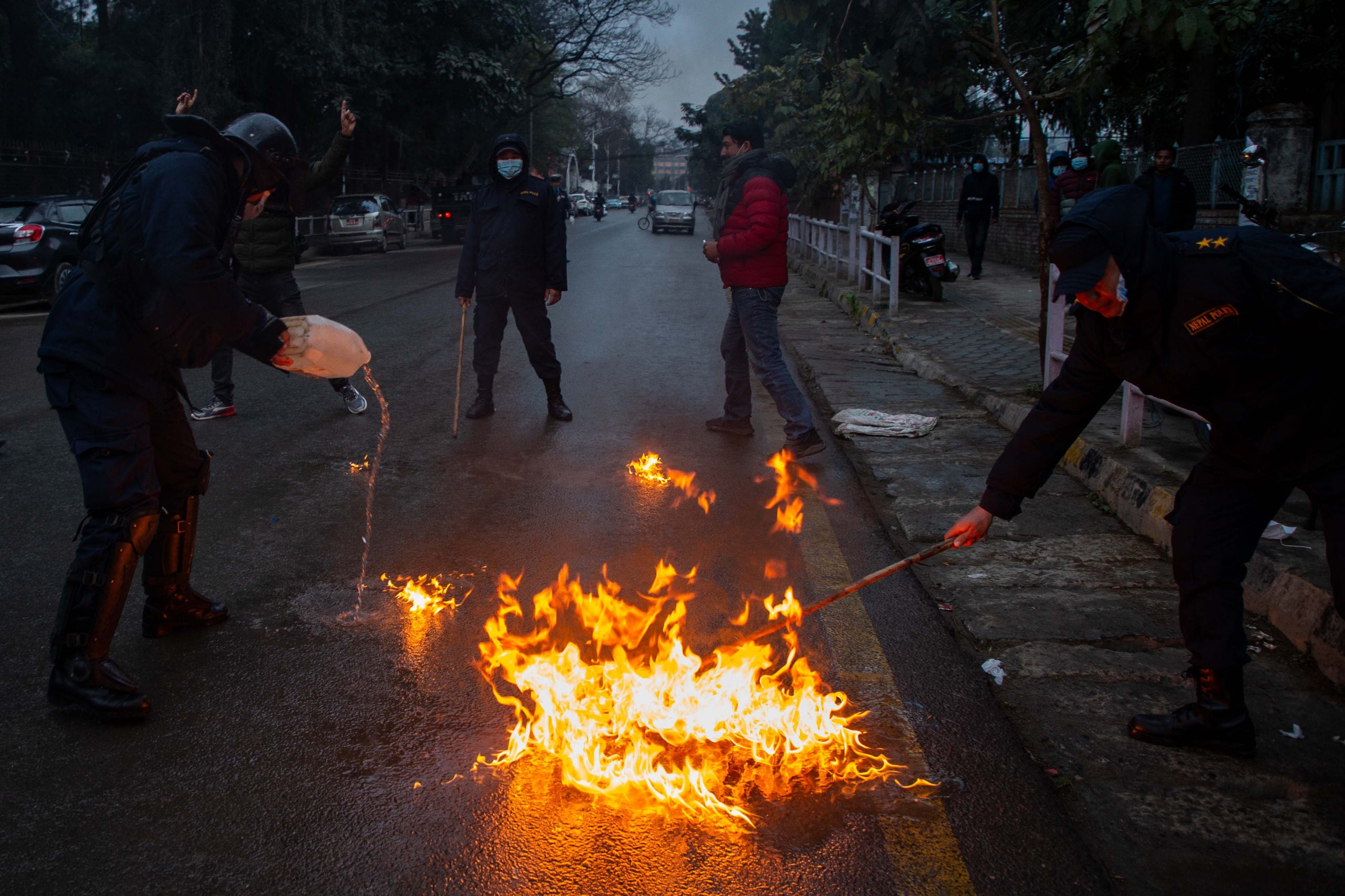 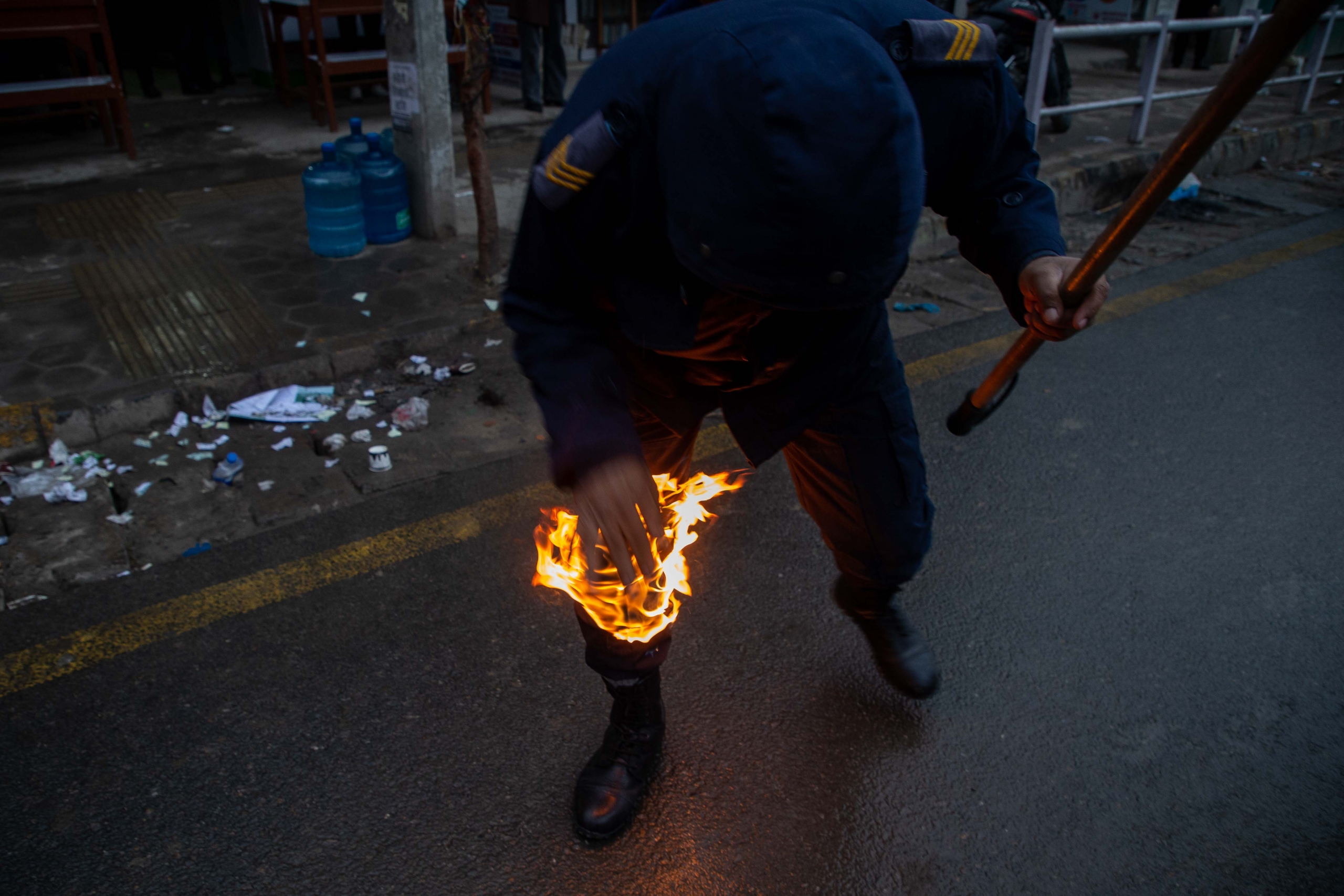