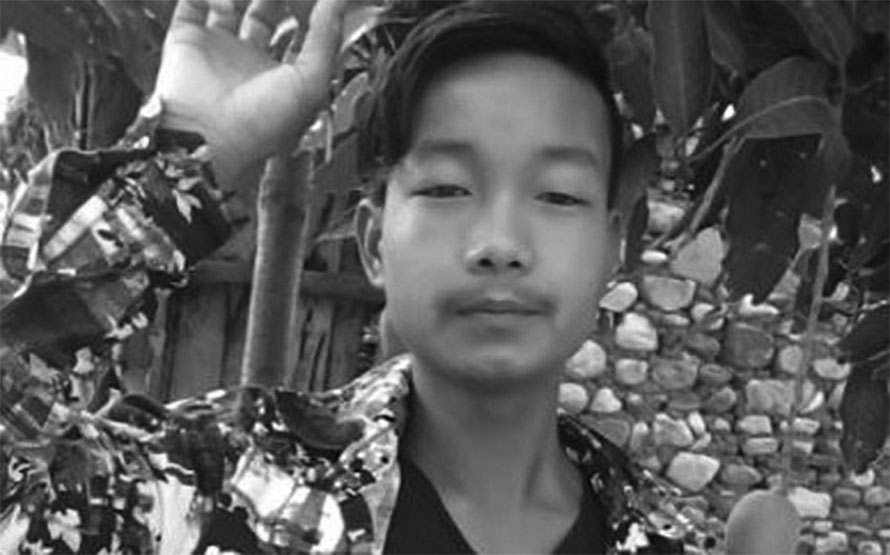 Though the authorities concerned of Chitwan National Park (CNP) and Rapti Municipal Office signed an agreement on Friday to jointly provide Rs 1,000,000 as relief to the family of Raj Kumar Chepang, the agreement did not mention any specific date for the family to receive the relief amount.

Raj Kumar died on July 22 allegedly due to the fatal thrashing at the hands of army personnel after he was caught inside CNP premises.

Raj Kumar’s father, Bishnulal Chepang, received his son’s body, which had been sent to Kathmandu for post-mortem, a day after CNP and the Rapti Municipal Office agreed to provide Rs 700,000 and Rs 300,000, respectively as compensation to the family of deceased.

Bharatpur Hospital had sent Raj Kumar’s body to Kathmandu for post-mortem on June 26 stating that the hospital did not have forensics equipment and skills.

“Though the agreement letter does not specify any date to receive the compensation, I received my son’s dead body because I believe the deal will be implemented as it was signed in the presence of people’s representatives and officials of the District Administration Office,” said Bishulal.

Municipality Prabha Baral, district leaders of the Nepal Communist Party and Nepali Congress along with the ward chairman were present during the signing of the agreement.

The officials also pledged to conduct an impartial investigation into the incident and punish the guilty. Similarly, CNP vowed to fund Raj Kumar’s one-year-old daughter’s education upto grade 12 and repair their house.

On July 24, Raj Kumar’s family filed a complaint at the District Police Office claiming that he had died due to the indiscriminate thrashing by army personnel.

On July 16, Raj Kumar along with six of his friends, including two women, were detained by CNP Army patrol while the former were collecting snails in the Jyudi river inside the park. Bishnulal claimed Raj Kumar got ill since the day he was released and died days later on July 22.

CNP Chief Conservation Officer, Narayan Rupakheti, was transferred to the Department of National Park and Wildlife Conservation a few days ago in regard to the incident.