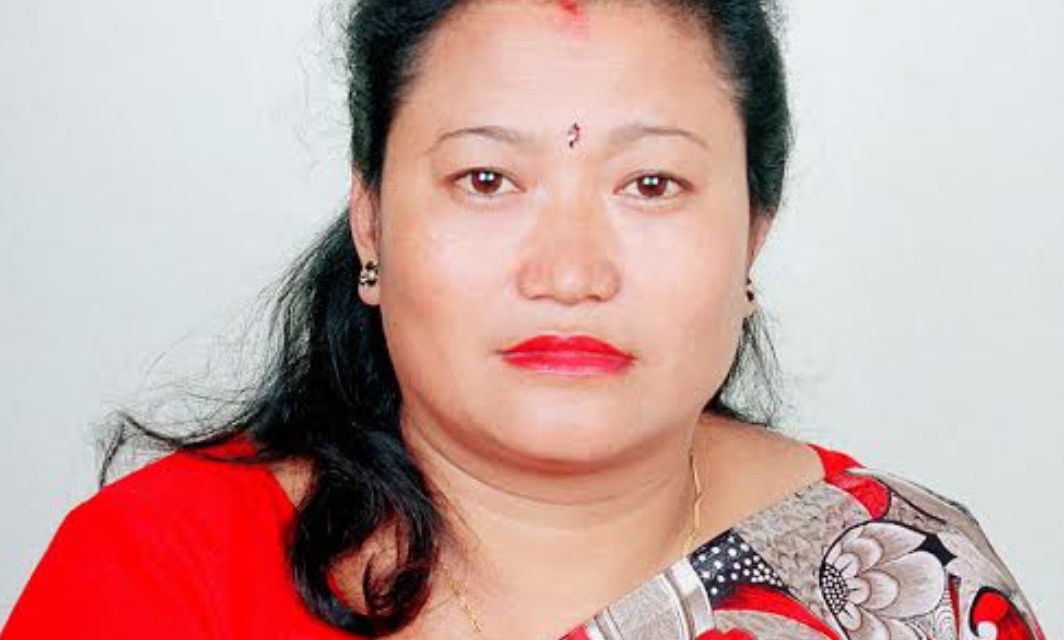 As we demand justice for Chhori Maiya, are we barking up the wrong tree?
Read Time: 4 minutes

On March 6, 2012, a documentary was released on YouTube – within days it became viral. Concerned netizens shared the video more than a million times, and a hashtag #stopkony had more than one hundred thousand hits on Twitter.

For those of us who don’t remember Kony 2012, it was a documentary about Joseph Kony, an African warlord who employed child soldiers. The internet created a viral movement to #StopKony – but it barked up the wrong tree.

And just as quickly as the internet caught interest, it lost interest too.

For most part, the criticism of Kony 2012 was it employed “Hollywood Style Tactics”, and its failure to criticize the Ugandan government (in this part the system), and targeting US leaders instead of African leaders to instigate change.

Renowned Bollywood actor Sushant Singh Rajput died by suicide in June, 2020 amid a raging pandemic. Though he was said to have been suffering from chronic depression, #justiceforSSR engulfed Indian social media with fans accusing that Rajput was murdered.

The whole theory of Rajput being murdered had been started by BJP politicians ahead of the Bihar elections. Rajput was born in Bihar and the local politicians took the opportunity to turn fan sentiments into winning seats.

While agitated netizens bombarded social media accounts of other Bollywood celebrities demanding justice for the late actor, topics such as depression and the society’s overall disregard to mental health issues were completely sidelined.

Fast forward to 2021, in Nepal, a video has resurfaced – and has caught the internet’s interest. Concerned netizens are demanding accountability – however, are we again barking up the wrong tree?

And those who re-released the video, have they made an attempt to connect with the victims or to understand what has happened in the past 11 years?

Barking up the wrong tree:

The incident we speak of is the mysterious disappearance of Chhori Maiya Maharjan in 2012. The Kathmandu District Court acquitted the accused in 2014.

Going by the facts presented so far, it is apparent that the case was under-investigated. “The biggest challenge is the stonewalling of the case by Nepal Police,” an open letter from Maharjan’s children states.

Then why are we flooding the social media handles of family members of the accused if we are demanding change? Do we believe that the accused — who has been ruled innocent by the court — will go to the police and tell them to re-investigate the case?

More than a #hashtag:

Another question that also needs to be begged here is, does our responsibility stop at a #hashtag? What more can we do – may be make genuine attempts to connect with the children of Chhori Maiya Maharjan?

Have we tried taking account of the Maharjan family’s immediate needs? Many of us dropping the hashtag may know lawyers and right activists, and could work towards re-opening the case.

Therefore, does our responsibility stop at sharing the #hashtag?

Did a few people fail or the system?

Nepal has a grim track record on corruption. Mired by rampant political instability – Nepali youngsters are a batch of frustrated youth – therefore perhaps we latch on to social media pressure to inspire change.

Perhaps, in our way, it makes us feel better. But, are we getting lost in this heat of emotion – should we be critical of a few people or hold the system accountable?

As per Maiti Nepal, of the 511 people who went missing during last year’s lockdown and this year’s prohibitory orders, only 113 have been found so far.

This time, and again in the future when we are met with another story of injustice – are we to blame the family members of acquitted accused or the system that overlooks such injustices?