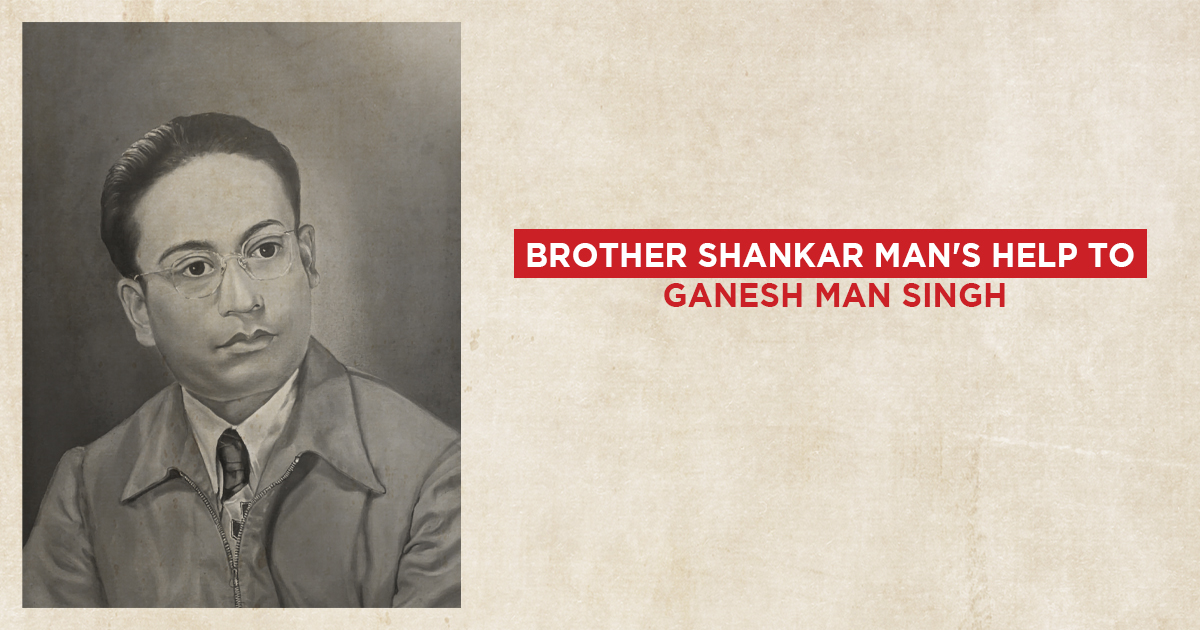 The state of Ganesh Man Singh’s ministry was no different than that of the country.

“Everyone knows that industrial and commercial progress of a state is directly proportional to the state’s political stability. Because democracy was new, and the state still unstable, so was my ministry”, Singh shared with Mathbar Singh.

“A nation’s Ministry of Industry and Commerce, as the name suggests, is a weapon to achieve a developing country’s objectives – therefore the ministry must be well-equipped to achieve the objectives”, Singh added.

However, let alone infrastructure, at the time, the new government did not even have their own ministerial offices – Ministry of Industry and Commerce was in operation from Singh’s residence.

Nevertheless, efforts were in place to stabilise the ministry, and Singh did have help from his team members, and his brother Shankar Man.

Shankar Man was pursuing his M.A in Metallurgy in Banares, and was in his final year, when he came back home and got embroiled in the national protests. He, like Singh was jailed, and was released only days prior to Ganesh Man’s release.

“Shankar Man had actually been helping me from his days in Banares itself. When I was pursuing the revolution from India, he used to help me financially at times. He used to even be my sole connection with my family members in Kathmandu, and moresoever, would also help me communicate party interests to Kathmandu, and vice-versa”, Singh remembers Shankar Man’s help.

“Following my appointment as minister, he help me set up the ministry – from organising meetings to arranging accomodation of the guards. He would asssist Ananda Shrestha with the daily administration activities at the ministry, to Hari Krishna and Indra Bhakta with affairs related to import-export”, Singh shares with Mathbar Singh.

“He was a great asset to the ministry, but many people misconstrued his intentions. They began rumours that I had appointed him as my personal secretary as a personal favour, but he would surprise those who started the rumours too – in due time”.

Secret letters from Banares to Kathmandu, and vice-versa: 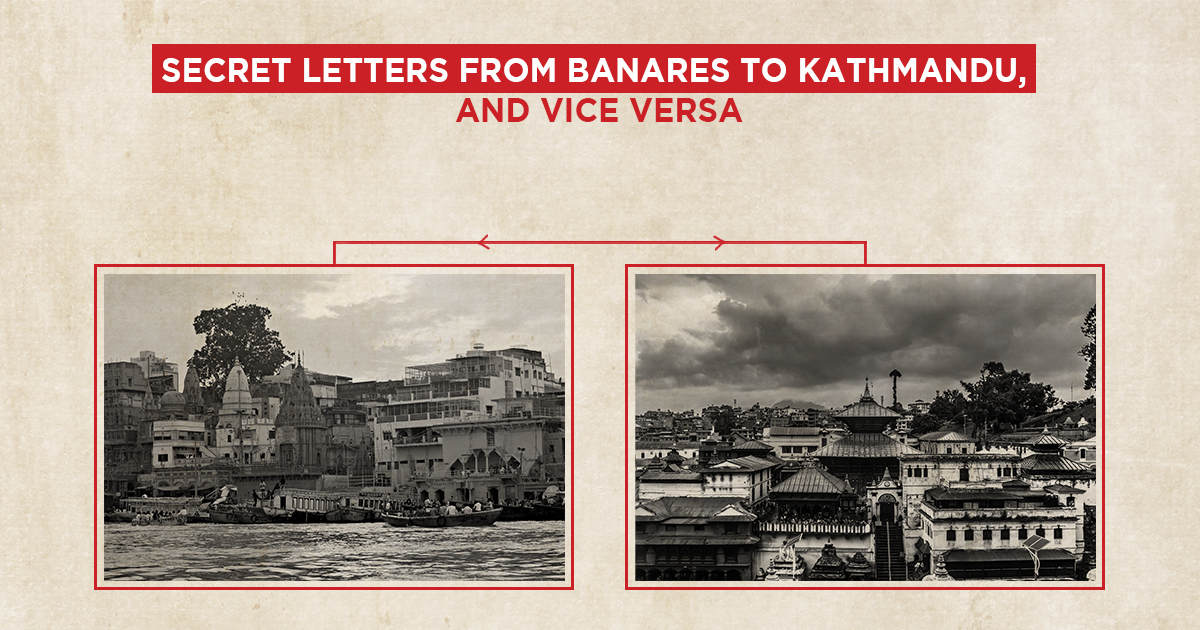 When expressing gratitude towards those who helped Singh’s cause during his revolutionary days in India, Singh includes two more people. His cousin, Bhuwan Man and family friend Dev Shankar.

Bhuwan Man, like Shankar Man was studying in Banares. However, Singh would try to avoid him, as he did not Bhuwan Man to get into trouble with the Ranas owing to his political affiliations. At the time, Ranas would keep a close eye on Nepali students in Banares – and their political inclinations. If Bhuwan Man was seen with Ganesh Man, he could get into trouble.

However, Bhuwan Man did not care much about the consequences – and insisted he meet with Ganesh Man. In later years, Bhuwan Man would go to the extent of carrying secret letters of the party from Banares to Kathmandu, and vice-versa.

“I remember a time just ahead of the announcement of nationwide protests, we needed a messenger to send an important message to Kathmandu. Bhuwan Man had stepped up for the task despite the associated risks. I, and the party were indebted to him”, Ganesh Man Singh shares.

“Dev Shankar used to live in Banares, and was a family friend. At times, when I needed money for the party’s cause, I would request him for money. He knew that I wasn’t going to repay him the money any time soon – yet would continue to support me. I am very thankful to Dev Shankar Ji for that”, Singh added. 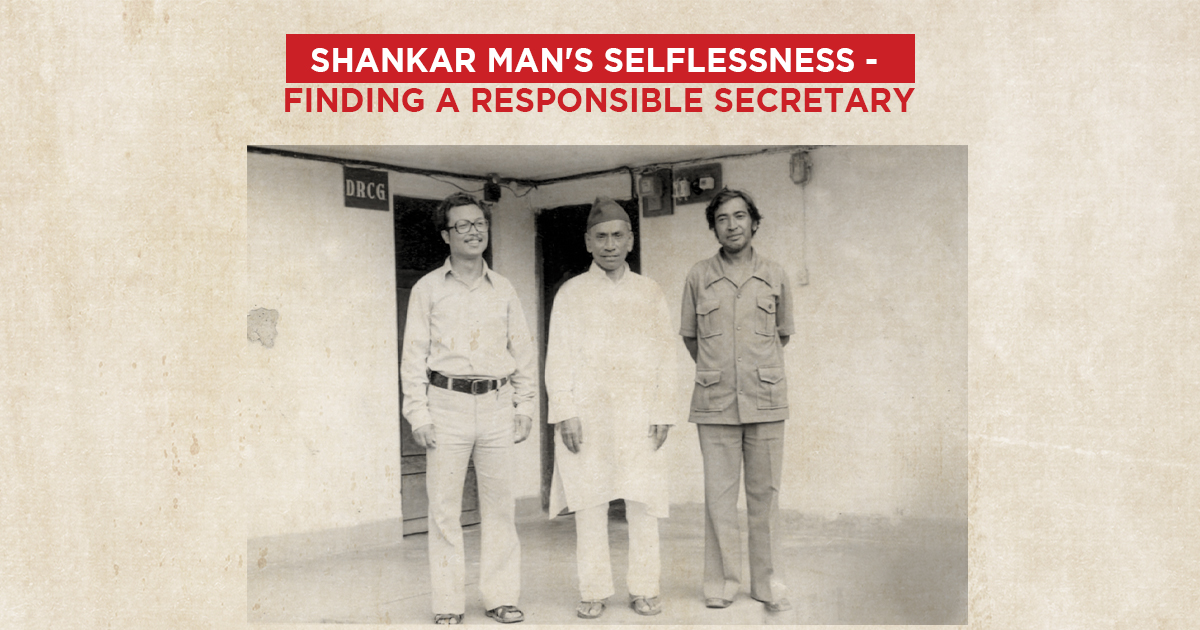 When rumours of Shankar Man gaining personal favours due to his connection with Singh began to surface – Shankar Man could not take it. He first consulted his concerns with Singh in the presence of other office members.

Everyone laughed him off, saying Shankar Man was taking the rumours too seriously.

But Shankar Man wasn’t joking. Seeing others miscontrue his intentions, he said he would no longer be involved with the ministry’s duties and responsibilities.

As a last support to Singh, and the ministry, and to the surprise of those who started the rumours – he then began searching for a capable person as a personal secretary to Ganesh Man Singh – Minister of Industry and Commerce.

For this position, he recommended Chuda Mani Vaidya.

“Chuda Mani Vaidya was a science and math teacher at Durbar High School, and a respected figure. Having served as a teacher for long, Chuda Mani was well known within several government offices and also had a good rapport with the youth – therefore making him a suitable fit for the role”, Singh shared.

Therefore, even in his final duty to the office, Shankar Man displayed selflessness and responsibility – he found a perfect candidate for the role of a personal secretary. I, and friends Krishna Prasad Bhattarai, B P Koirala and Matrika Prasad Koirala were very impressed with him. 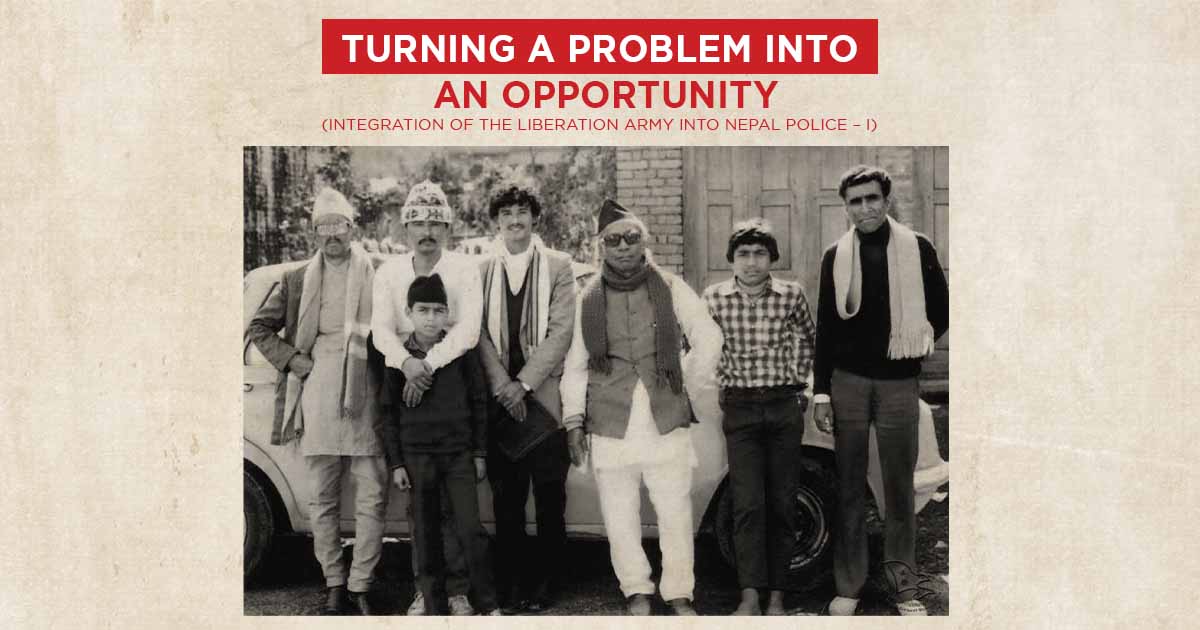 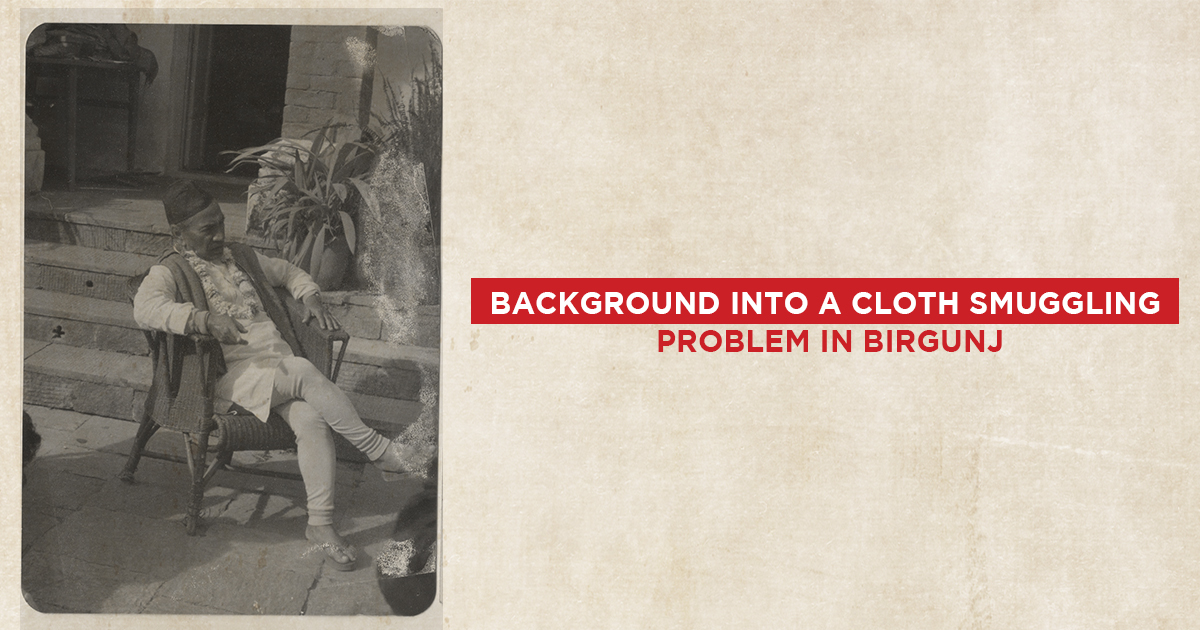