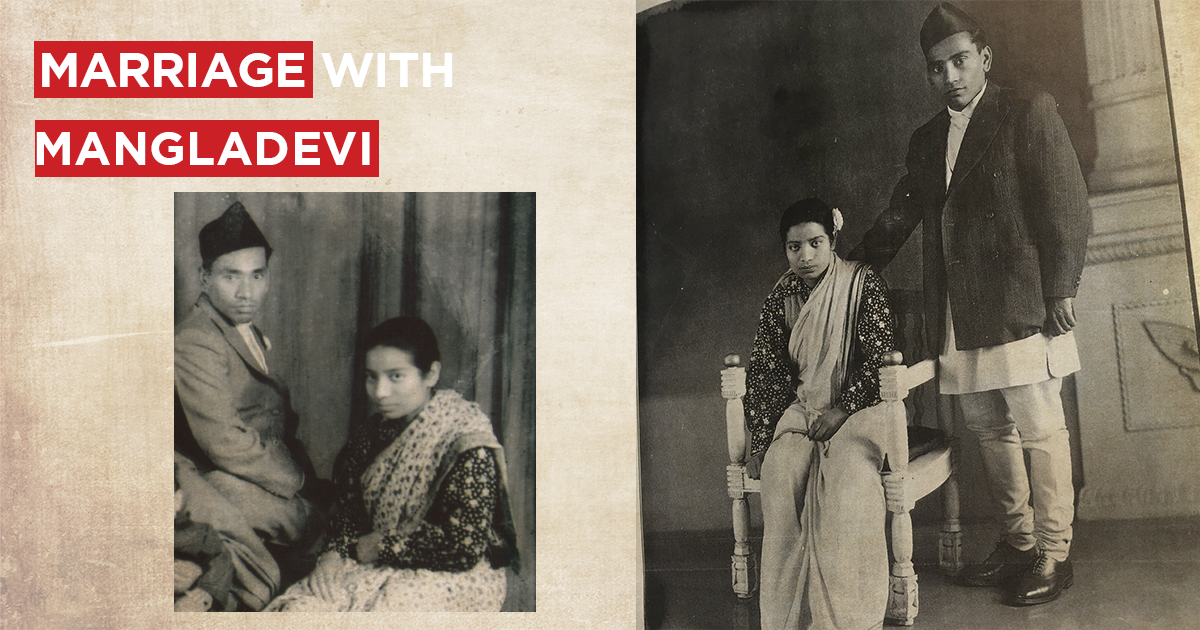 Marriage with Mangaladevi and more about the Praja Parishad
Read Time: 3 minutes

Since Ganesh Man Singh’s return from Calcutta, his mother would constantly request him to get married. Ganeshman however would refuse. It so happened one day, a horoscope was brought in to the Singh household – and since then, the problems of the household started to dispel. That horoscope was no one else’s but of Mangaladevi, life partner of Ganesh Man.

Believing Mangaladevi would bring good fortune to the house, Badakazi Ratnaman arranged for Ganesh Man Singh to be married to Mangaladevi.

It hadn’t been many days since Singh had joined the Praja Parishad when his marriage was fixed.

Ganesh Man and his younger brother Shanker Man’s marriage were fixed to be held in the same ceremony. During the feast, which was held in Asar, BS 1997 (1940 AD), Badakazi Ratnaman spared no expense – the entire event was a grand affair and attended by Sri Teen Maharaja Juddha Shamsher himself. Several other prominent Rana members and the British Ambassador too attended the feast.

Meanwhile, Singh was feeling suffocated, and when an opportunity arose for him to escape, he did. He went to a friend’s house and did not return until the party was over. Badakazi Ratnaman was little miffed about Singh’s absence – for he had wanted to use the opportunity to introduce Ganesh Man to the Ranas, in the hopes of advancing Ganesh Man’s career.

The idea of Praja Parishad was first arrived upon during a discussion between Dashrath Chand and Tanka Prasad Acharya. It was founded in 1939 after receiving the support of several other members including Dharma Bhakta Mathema, Pushkarnath Upreti, Govinda Prasad Upadhyaya, and Bal Bahadur Pandey.. After Ganesh Man Singh and Gangalal Shrestha joined the party, the duo got Hari Krishna Shrestha inducted too.

The activities of the party were largely limited to printing and disseminating pamphlets which spoke about several ideas pertaining to oppression and democracy, and wrote articles about the Ranas in Indian newspapers. 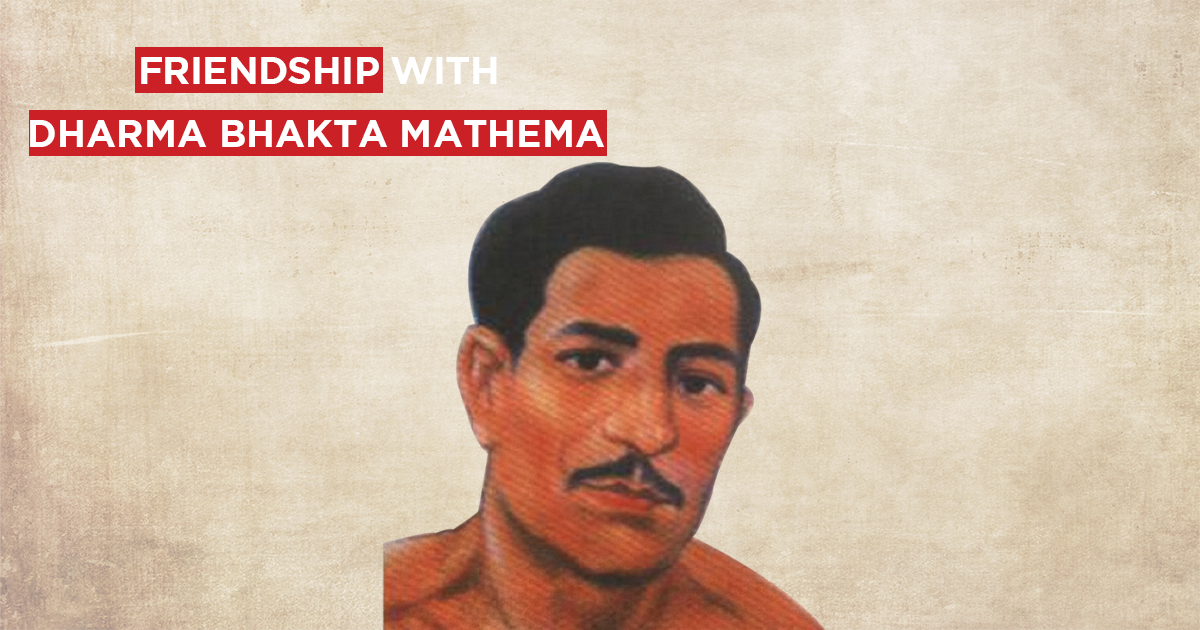 Friendship with Dharma Bhakta Mathema and joining the Praja Parishad 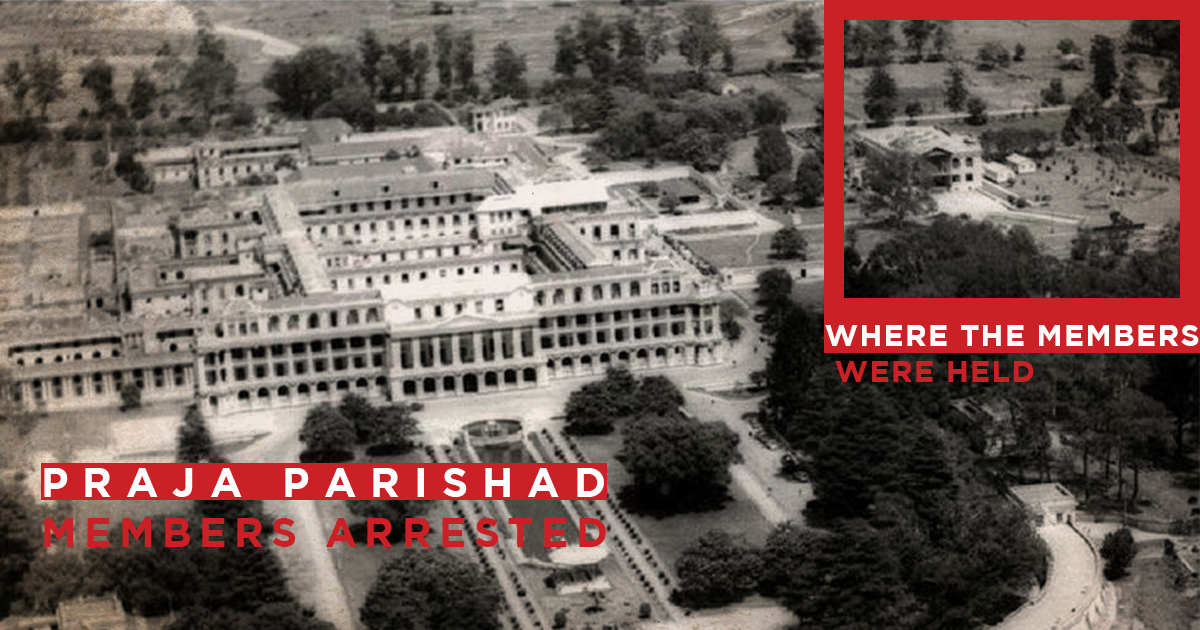