Getting myself a tutor, my Ihi:, and talks of my marriage
Read Time: 4 minutes

I got myself a tutor:

While my mother would tutor me during her free time, I still wasn’t convinced entirely that my brothers would go to school, and I would have to stay home. I patiently waited for my father to return home from Dhanbad to raise the issue.

One day, he came home, with little dolls in his hand as gifts for me. However, I showed little to no interest in playing with the dolls. Observing my lack of interest, he asked me what was wrong:

“I want to go to school like my brothers and uncles”, I said defiantly.

My father looked at me gravely, although he was hesitant in the beginning, he later agreed to provide me with a home-tutor. He went on to promise me that he would take me to the girls’ school in Allahbad when I would be of age.

Soon enough, a private tutor would come to our house and teach me Mathematics, English, and Nepali. Watching me immersed in my studies, my friends would tease me for not going outside to play anymore.

As per Newar culture, a daughter’s Ihi: must be done before she completes five years of age. However, most don’t abide by the five year rule, and try to organize a girl’s Ihi: by ten years – before the onset of her first menstruation cycle.

As I became of age, my grandparents would raise the question of my Ihi – however, because my father was away pursuing his higher education, it was delayed.

Ihi: essentially means “marriage” – in which preadolescent girls are married to Suvarna Kumar, a symbol of the god Vishnu. It is believed that if a girl’s husband dies later in her life, she is not considered a widow because she is married to Vishnu – who is still alive.

Days before my Ihi:, I remember asking everyone at home that what would happen if I wouldn’t do my Ihi:. My remark however was considered stemming from childish innocence, and was passed without any care.

On the decided day, my Ihi: was conducted near my home on the day – along with 149 others in a communal Ihi: as was the practice during the time.

Talks of my marriage begin:

After I completed my education which was equivalent to the fourth grade from home itself, talks of my marriage began. I was around 12 years of age at the time.

“Such was practice during the time. If a girl would cross 13 or 14, family members would worry she is getting old, and that she may not a find a suitable suitor.”

My mother wasn’t particularly fond of Ganesh Man Singh – she believed he was a nuisance creator.

Ganesh Man Singh at the time was in Calcutta pursuing his matriculation, and probably was unaware that his family was looking for prospective brides for him. He would come home only in July, after his examinations. Singh’s family held on to my horoscope papers until his return, much to the annoyance of my family.

Other suitors would ask for my horoscope papers, and they would have to be turned down because Singh’s family had the papers.

My family could not look for other grooms for me, and had to wait until a decision was made from Singh’s family. 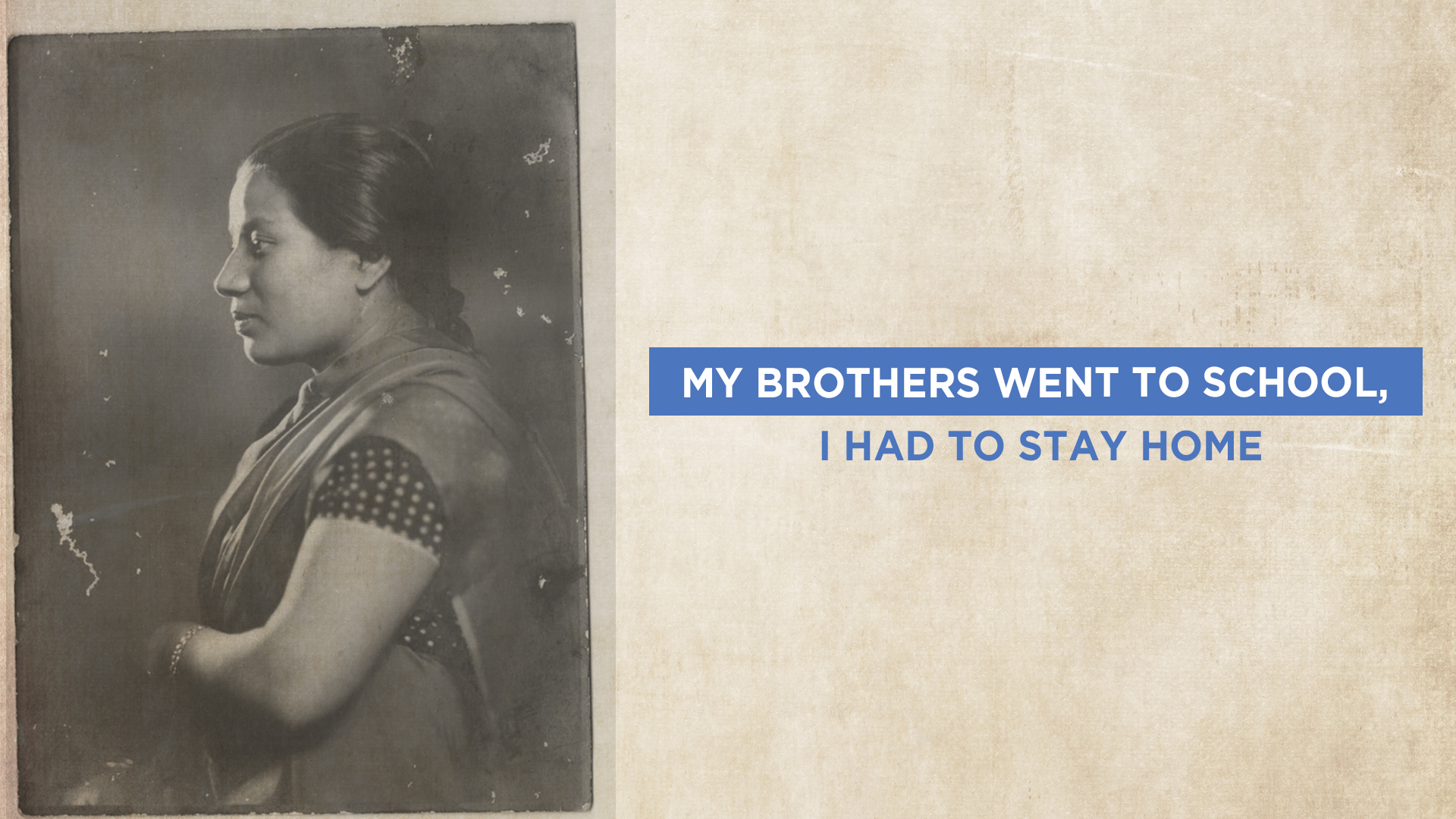 The seeds of defiance were sown early: Mangala Devi Singh

Getting married to Singh, and settling in my new home