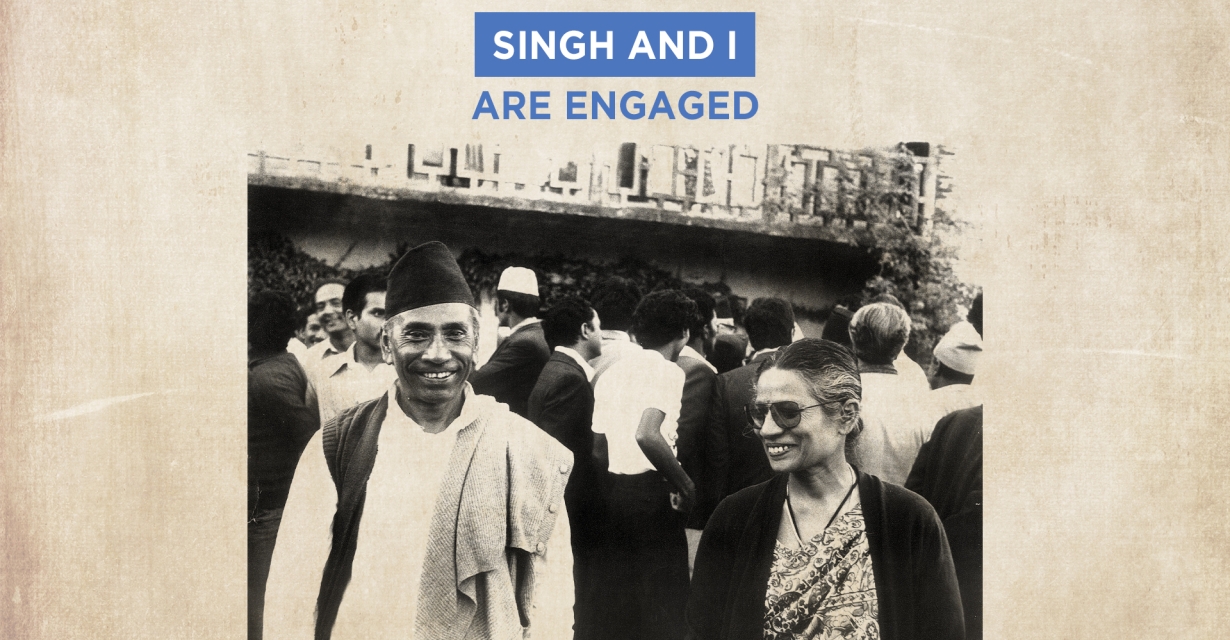 Getting married to Singh, and settling in my new home
Read Time: 4 minutes

I was engaged to Singh:

Owing to business, my father would have to constantly travel to Calcutta for work. There, he met with Ganesh Man Singh. My father was impressed with Singh – educated, mannered, sociable, well-to-do family, he checked all the boxes.

Meanwhile, my mother was still insistent that I should not be married to Singh – he had a bad name of sorts in the locality we grew up in. Singh was known to be a nuisance creator. Additionally, he had stolen money from his great-grandfather Ratna Man Kazi’s Dhukuti (safe) and run away to Calcutta.

This incident and Ganesh Man Singh’s nuisance creating nature troubled my mother. She worried I would have to face the brunt of Singh’s nuisances for the rest of my life after I was married to him.

However, my mother’s words felt hollow in the wake of my father and uncle’s resolution to get me married to Singh.

Interestingly, after my horoscope was brought into the Singh household, their household problems had started to dispel. Bada Man Ratna Kazi, Ganesh Man Singh’s great-grandfather believed I would bring the family and Singh favourable blessings.

And thus one day, after Ganesh Man Singh’s return, I was engaged to be married.

Singh and I are married: 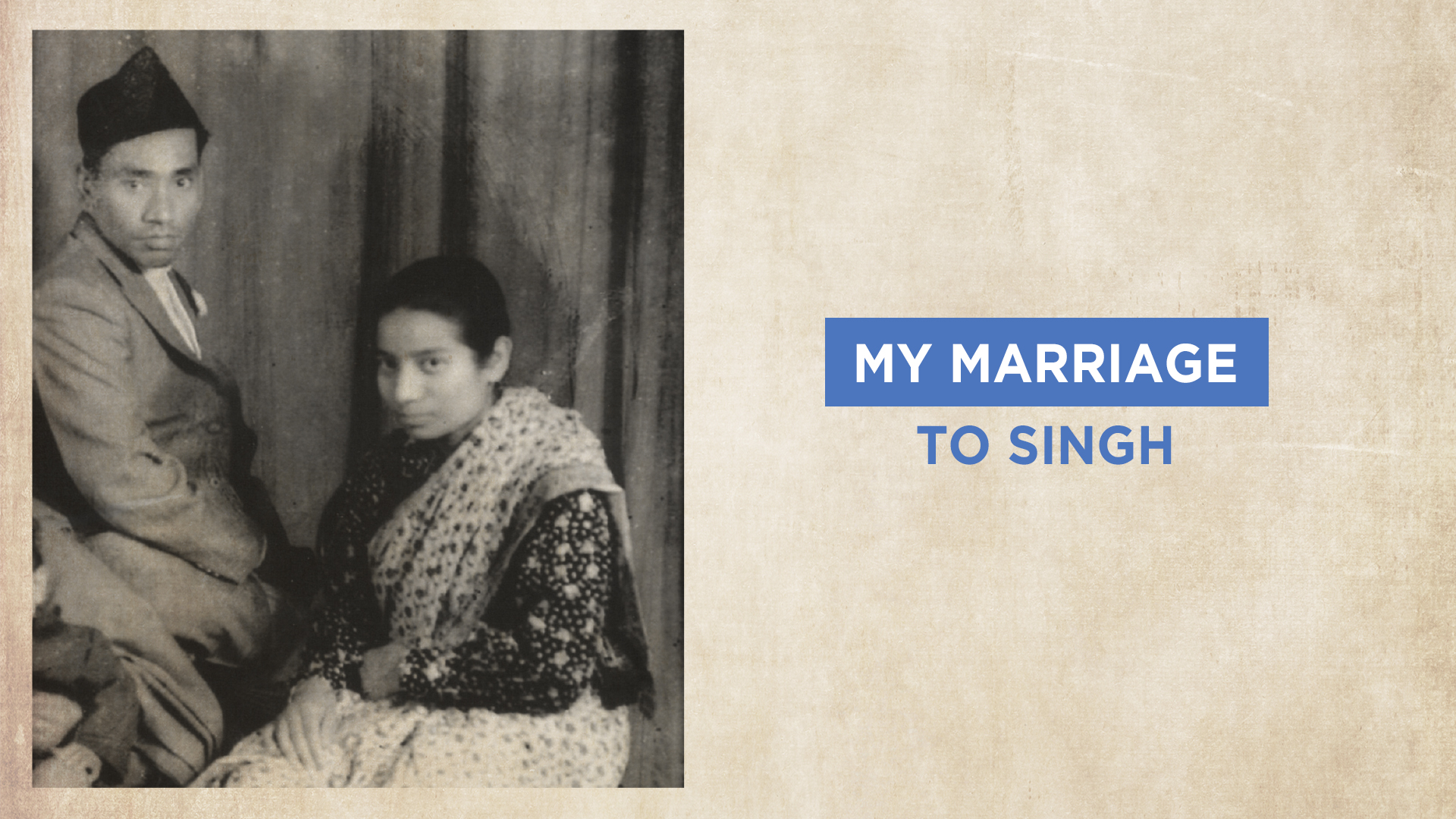 The affair was grand – after all it was two big families coming together. Singh’s family, owing to Bada Man Ratna Kazi’s official status, was a big name. Small parties had begun weeks ahead of the official date. On the day of the procession, a total of 1,300 masala packets were given out – meaning more than a thousand people had attended our wedding.

Married in a traditional Newar: ceremony, once the ceremonies were complete -I, decked with jewelry, and carrying other items given as dowry, went to my new home. There, I was greeted in a traditional style by my grandmothers. My own mother-in-law, being a widow, could not welcome me home, which saddened me a little even at that age, because she was the only familiar face I knew. I had seen her in several other functions around our neighborhood.

I particularly remember one incident from my marriage day.

I was seated when Singh entered the room and started looking at me. I remember thinking of him as a shameless person, and one woman in the room even pointed it out:

“What kind of shameless person are you? Checking her out like this.”

To which Singh replied:

“What is the shame in looking at your own wife? It would be shameful if  I was looking at someone else’s wife, now wouldn’t it?”

Settling in my new house: 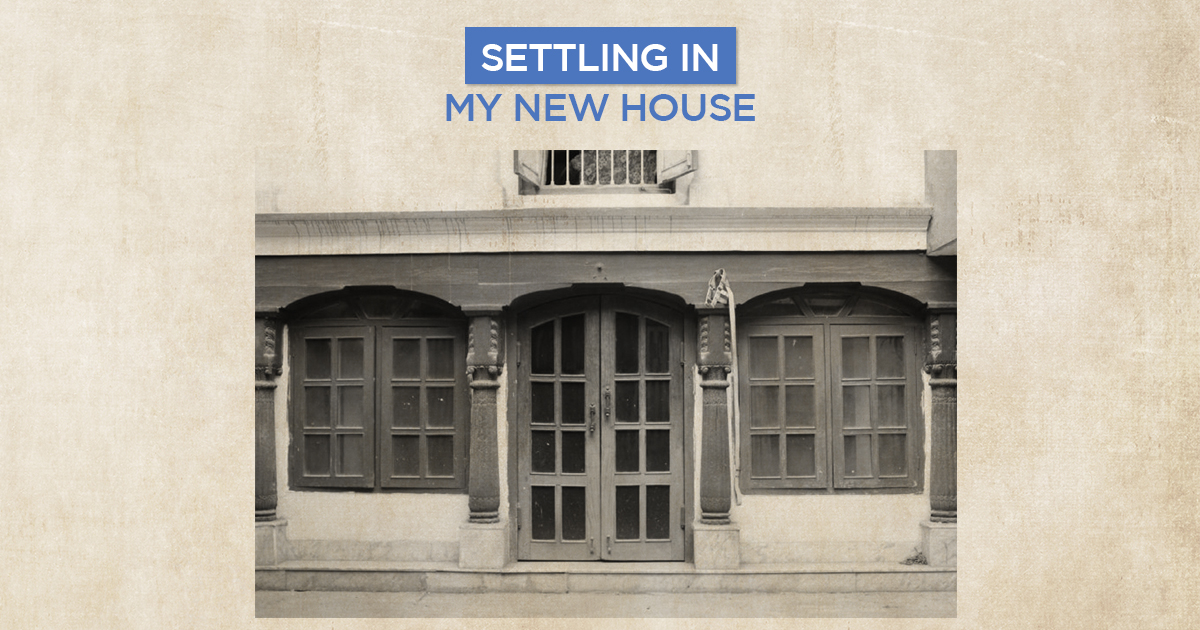 After our marriage, I started settling in my new home. I started knowing about Singh, and his family members.

I had with me a significant amount of jewelry – gifted to me by mine and Singh’s family. Unsure what to do with them, I decided to give them to my great-grandmother-in-law for safekeeping. She however, refused to keep them.

“Just because the ceremony is over, it does not mean you give your jewelry away. Keep it with you – wear it regularly, you are after all the daughter-in-law of this house”.

I wasn’t particularly keen on wearing jewelry and staying home the entire day. However, I decided to keep the jewelry with me in case of future emergencies.

That was a wise decision I made – the same jewelry bailed us out from several financial difficulties Singh and I faced in our coming days. So much so, the same jewelry would also come in handy when buying the house we live in today. 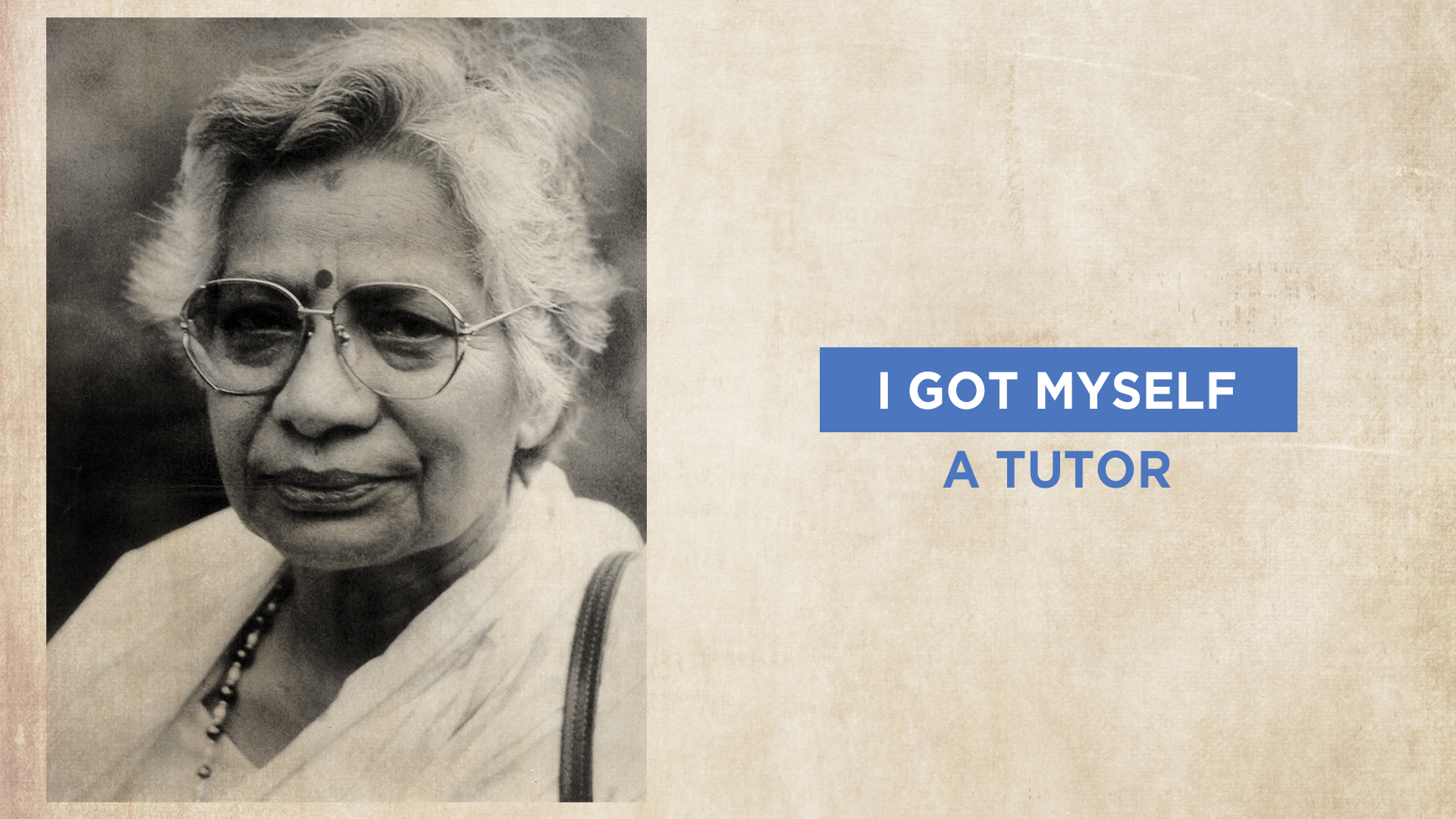 Getting myself a tutor, my Ihi:, and talks of my marriage 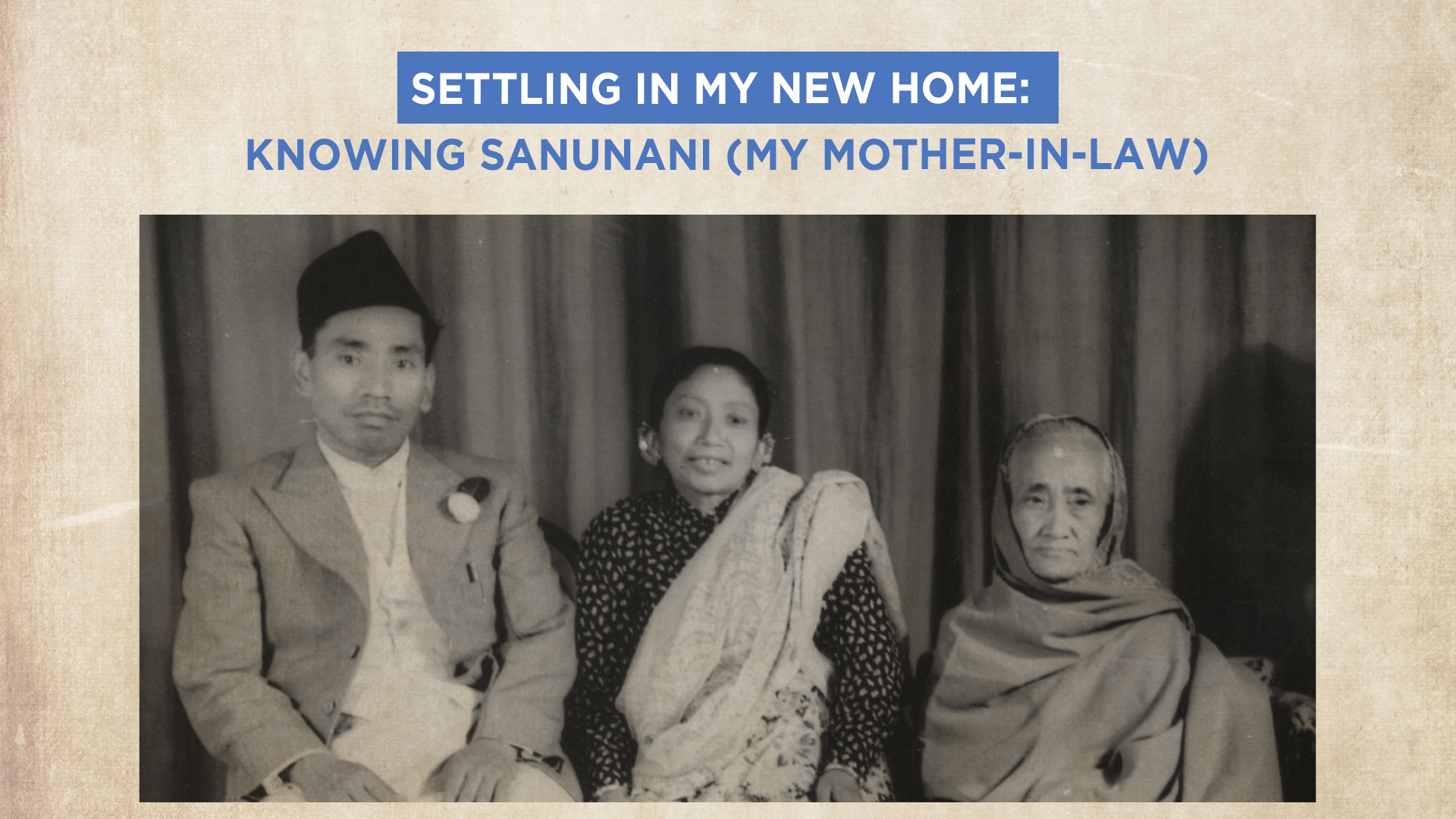