On Monday afternoon, a group of women and children were gathered near the Maya Devi Temple in Lumbini, Nepal. They sang and danced as they offered prayers – prayers for rain for a bountiful harvest. 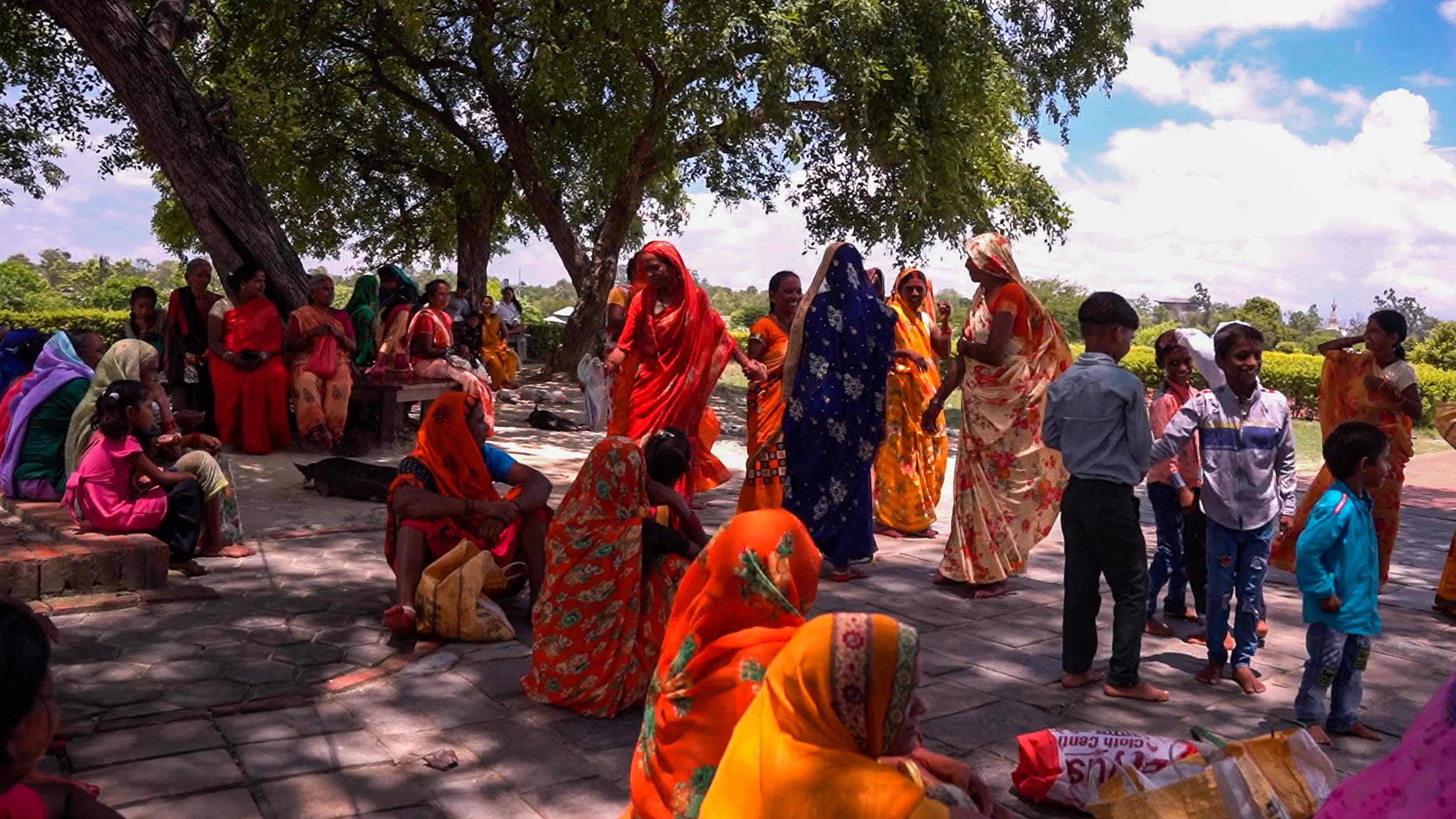 While prayers for rainfall is an annual affair at the Maya Devi Temple, what is unusual is the timing – usually, such gatherings would conclude by the end of Asar (mid-July), and by the end of July, farmers would have completed at least eighty percent of their paddy plantation. This time, the fields are bare – and farmers who await rain are worried about their annual harvest. Due to lack of irrigation, and low supply of water, the municipality is unable to help as well – and the little bit of available water is just enough for household consumption.

Similarly, some sixty kilometers away, in Bijaynagar Rural Municipality of Kapilavastu District, farmers look up to the sky as they continue plantation. As the time for harvest passes, they are continuing with their plantation despite lack of rainwater in their fields.

“Due to lack of rain, our saplings too have dried up. If we don’t plant them now, they will go for a waste. Hopefully, rain will arrive soon”, Anil Kumar Yadav, a resident shares. With the annual harvest being their primary source of subsistence, Yadav and other families are worried about the impact it would have on their annual income.

A 2022 Intergovernmental Plan on Climate Change (IPCC) report by the United Nations has warned that the growing pressure on food production due to climate change is going to further impact already marginalized communities. Decreased production would not only adversely impact income of farmers, but an inability to get enough to eat would also fuel malnutrition.

Ironically, despite such communities contributing least to global greenhouse gas emissions, they are the ones who are the most vulnerable to the changes inflicted by climate change. 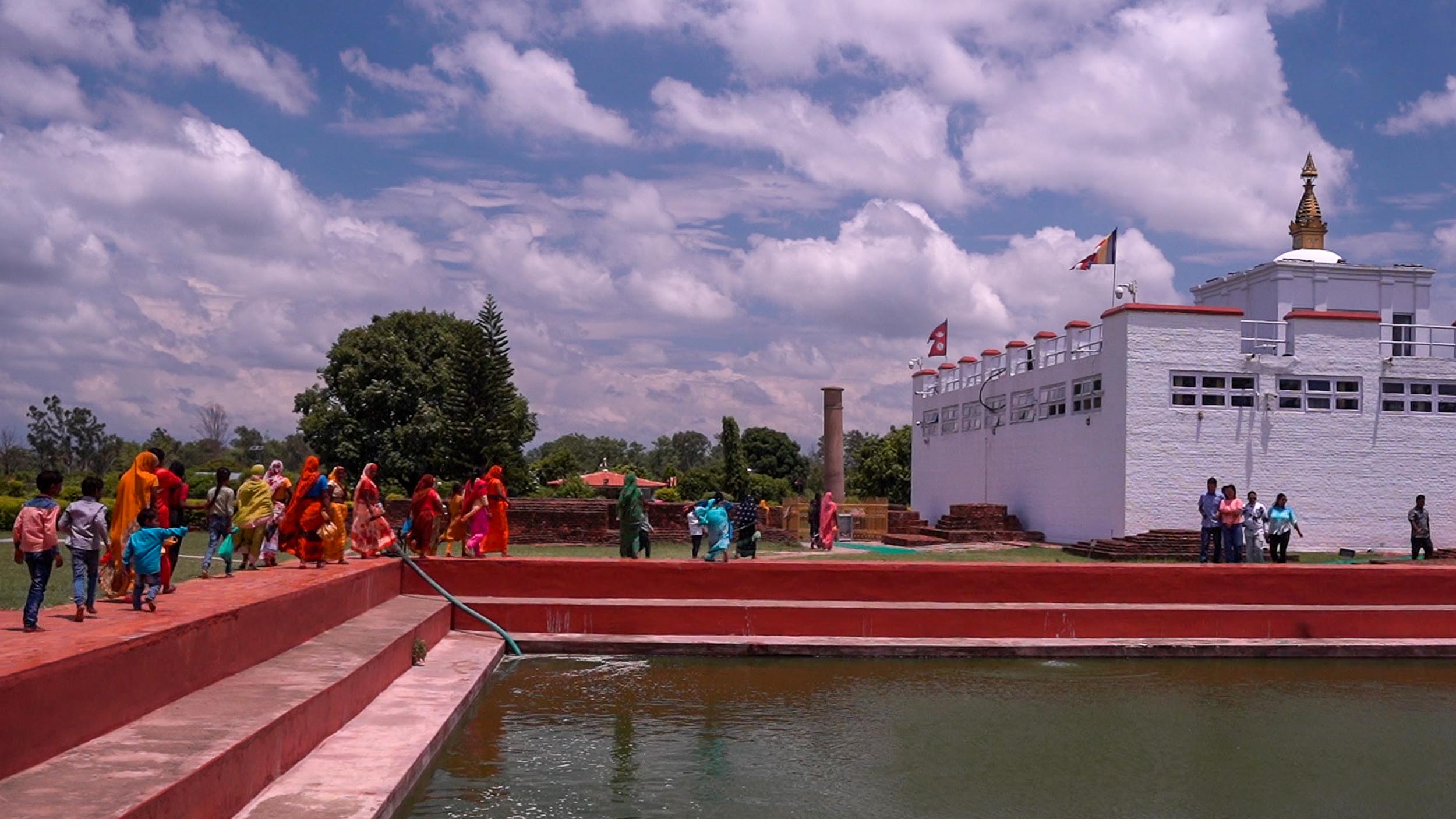