A Chinese newborn has been diagnosed with the new coronavirus just 30 hours after birth, the youngest case recorded so far, state media said.

The baby was born on 2 February in a local hospital in Wuhan, the epicentre of the virus.

The baby’s mother tested positive before she gave birth. It is unclear how the disease was transmitted.

Only a handful of children have come down with the virus, which has killed 563 people and infected 28,018.

State media outlet Xinhua reported news of the infection late on Wednesday, adding the baby which weighed 3.25kg at birth was now in stable condition and has been put under observation.

Medical experts say it could be a case of mother-to-child transmission – where the infection was contracted in the womb.

But it is also possible that the baby was infected after birth from having close contact with the mother.

“It’s quite possible that the baby picked it up very conventionally — by inhaling virus droplets that came from the mother coughing,” Stephen Morse, an epidemiologist at the Mailman School of Public Health at Columbia University, told Business Insider. 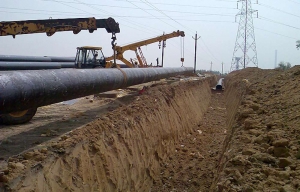 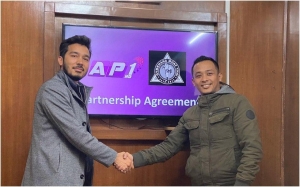 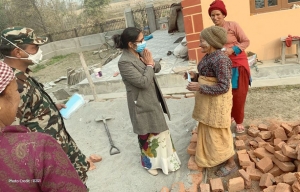