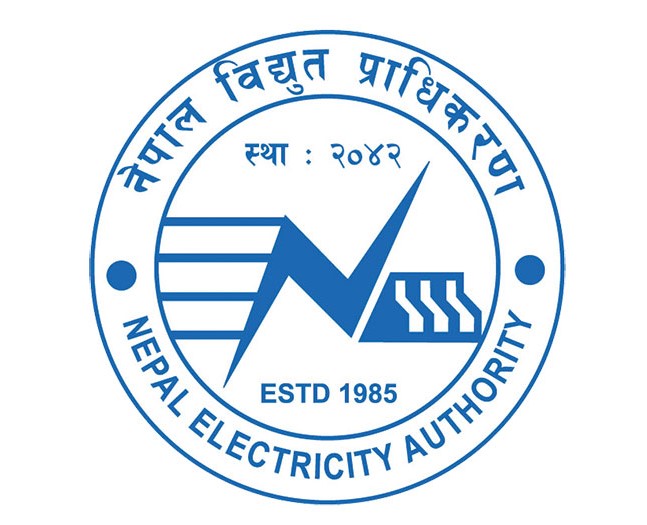 Nepal Electricity Authority (NEA) has announced a global tender for installation of 50 Electric Vehicles (EVs) charging stations across the country with the purpose of bringing government’s plan to increase use of electric vehicles.

There are charging stations installed at the NEA head office in Ratna Park for now and they want to set up such stations across the nation.

On September 25, NEA revealed a plan to establish 50 charging stations across major cities and highways and requested property owners, including commercial complexes, cinema halls, supermarkets, parks, universities, government authorities, hotels and hospitals, among others, to make land available for the purpose.

According to NEA, the successful bidder will install the charging stations in Kathmandu, Itahari, Biratnagar, Pokhara, Narayangadh, Butwal, Nepalgunj, Dhangadhi and Damak as well as along the inter-city routes between these cities. Also, the charging stations will be able to charge at least three electric vehicles at a time.

The exact locations are not clarified by the NEA yet but it will reveal it at the time of signing the project implementation contract with the successful bidding company.

The successful bidder will take the lead of supply, delivery, installation, testing, operation and maintenance of charging stations. It will have to complete the construction works within six months from the date the tender is awarded.

The project is being funded by South Asia Sub-regional Economic Cooperation, which is backed by the Asian Development Bank. 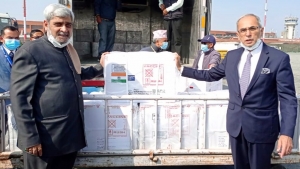 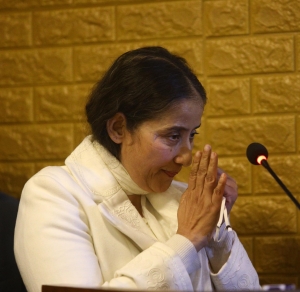 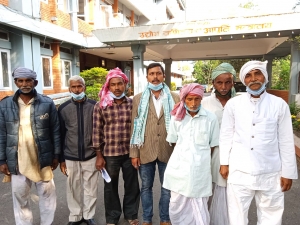