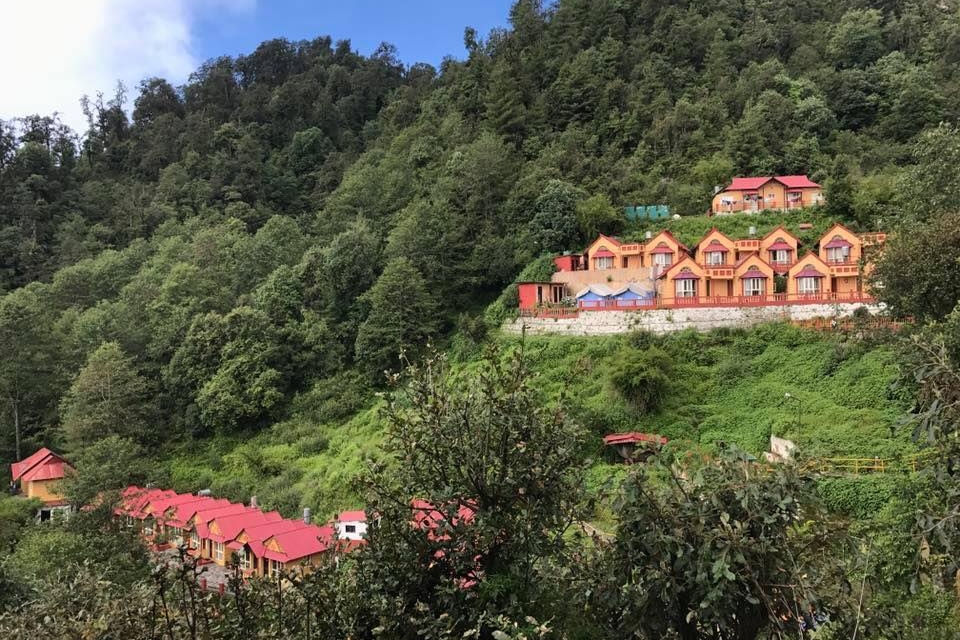 The Department of Tourism has ordered to shut the operation of Everest Panorama Resort located in Daman, Thaha Municipality of Makawanpur district, for three months.

A secretary-level meeting held on February 9 decided to halt all operations of the resort, where eight Indian tourists had died of suffocation after using LPG heater to keep their hotel room warm.

The Department of Tourism (DoT) on Sunday decided to shut down the resort as the report submitted by a probe committee pointed out poor security management and managerial weakness at the resort for the incident.

Moreover, the committee discovered that the resort had not fulfilled the criteria set by DoT to be categorised a ‘resort’.

The resort has been shut down temporarily as per Clause 15 of Tourism Act 1978.

As per the law, a resort must be equipped with air-conditioners, smoke detectors and proper ventilation in all its rooms.

A resort should also have a team of well-trained staff. Every hotel, lodge, motel, resort and homestay should be able to provide health and medication services needed round the clock, the law further adds.

The letter sent to the resort, however, states that the resort can be operated after three months if it abides by the existing laws and meets the standards set by the department.

Eight Indians, including four children, who were found unconscious at the resort in Thaha Municipality Ward No. 4 in Makwanpur, were declared dead after being airlifted to Hams Hospital in Kathmandu.

Questions were raised about the security and safety arrangements at the hotel as the tourists had died of suffocation from gas heaters used in their room that night. 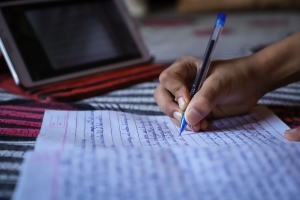 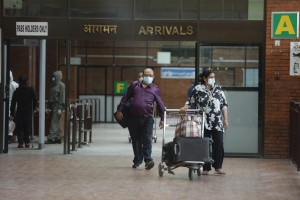