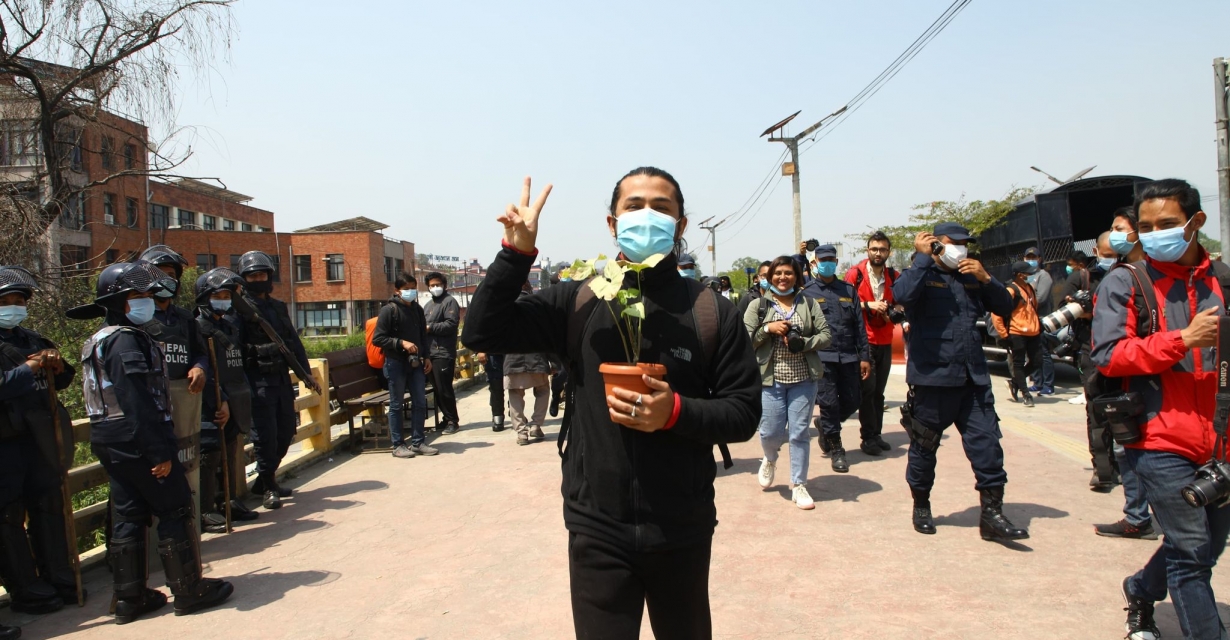 Youths and students staged a protest in Kathmandu on Friday saying that the government had remained silent despite a public health crisis due to unabated wildfires and air pollution.

Police arrested some of them who had reached Singha Durbar carrying plants and banners with messages of environmental protection.

The students said they were outraged that the Ministry of Environment has not come up with any long-term plan to curb pollution.

Demonstrating in front of the west gate of Singha Durbar, they also demanded the declaration of environmental emergency. 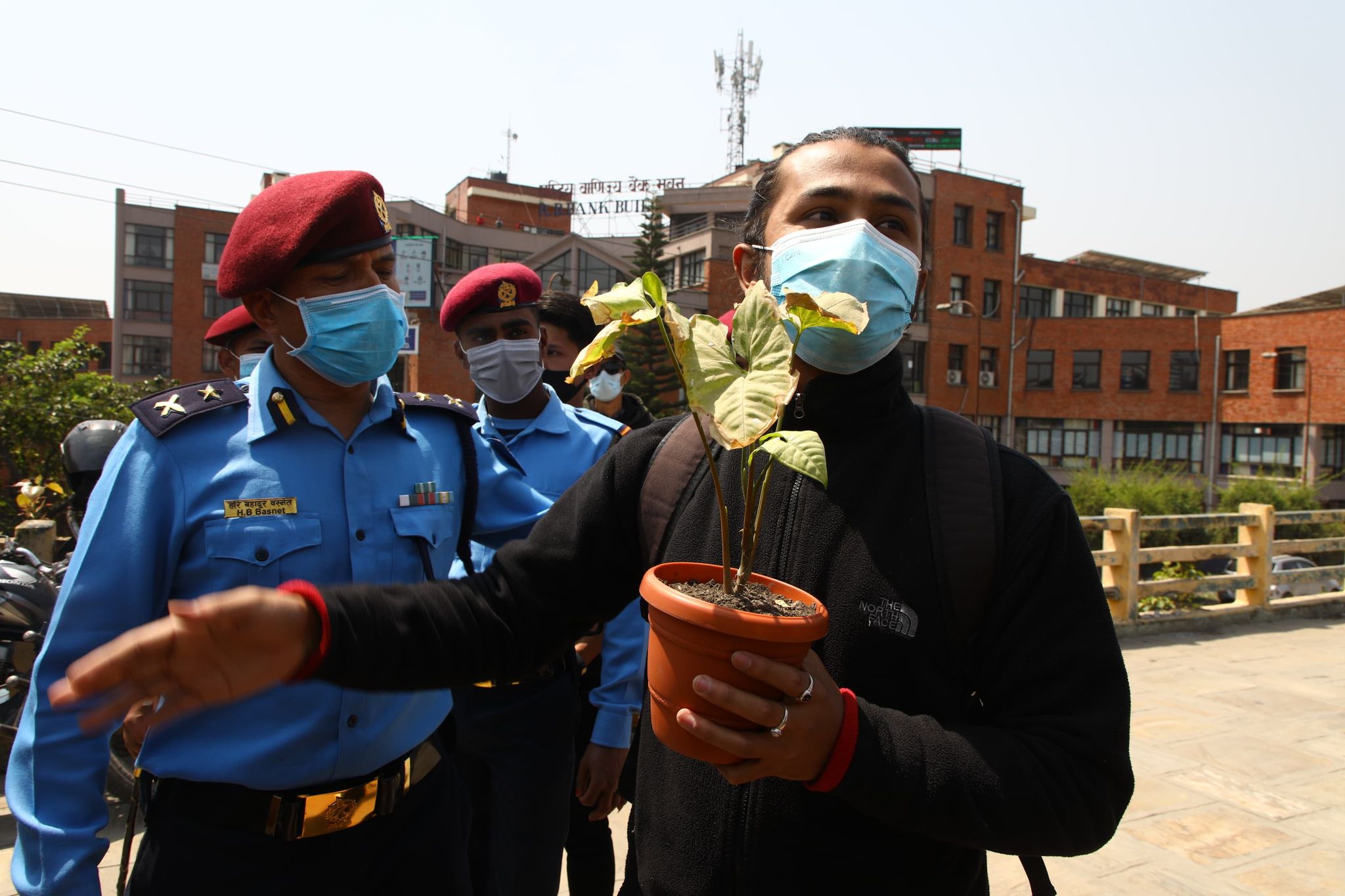 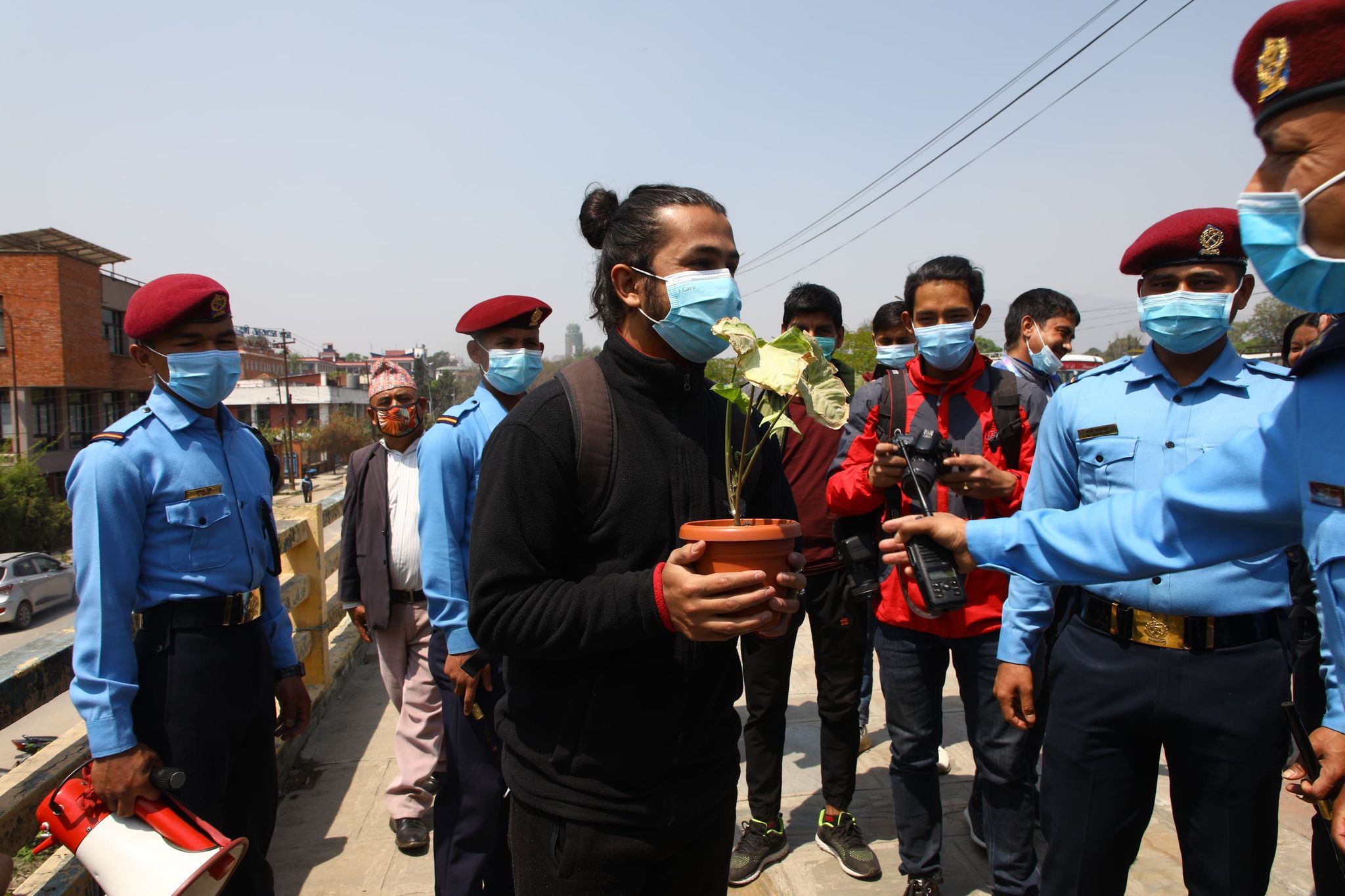 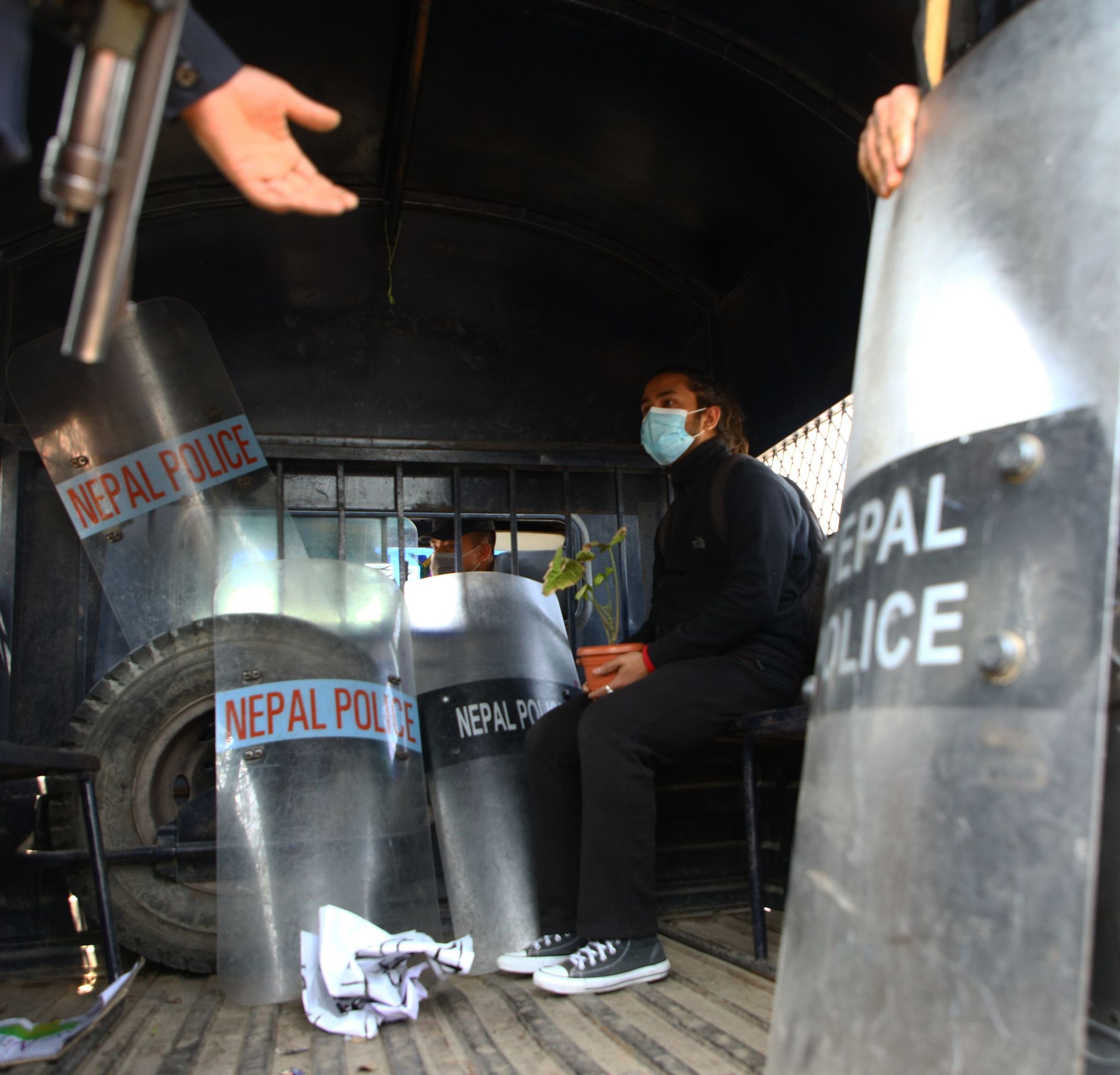 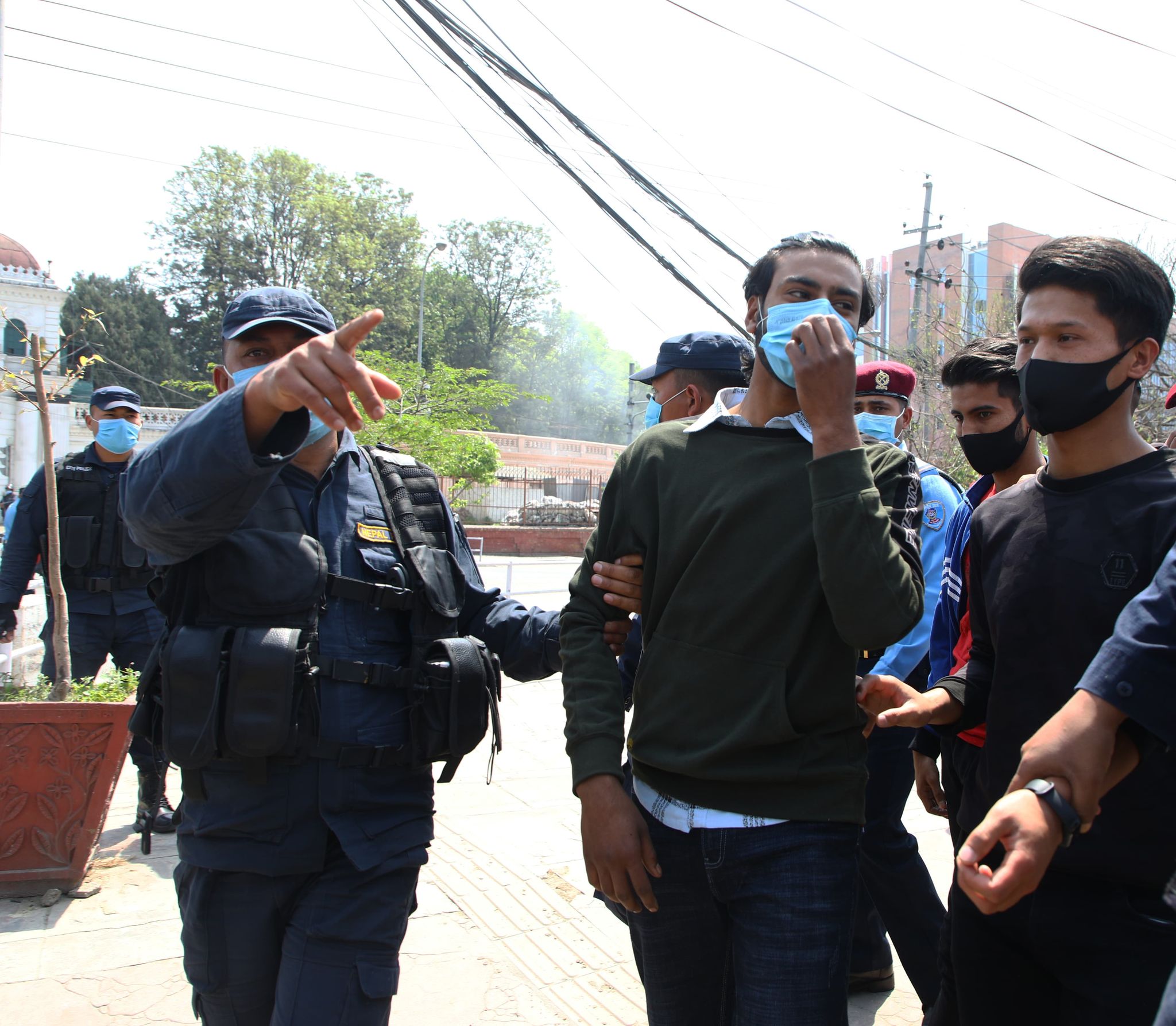 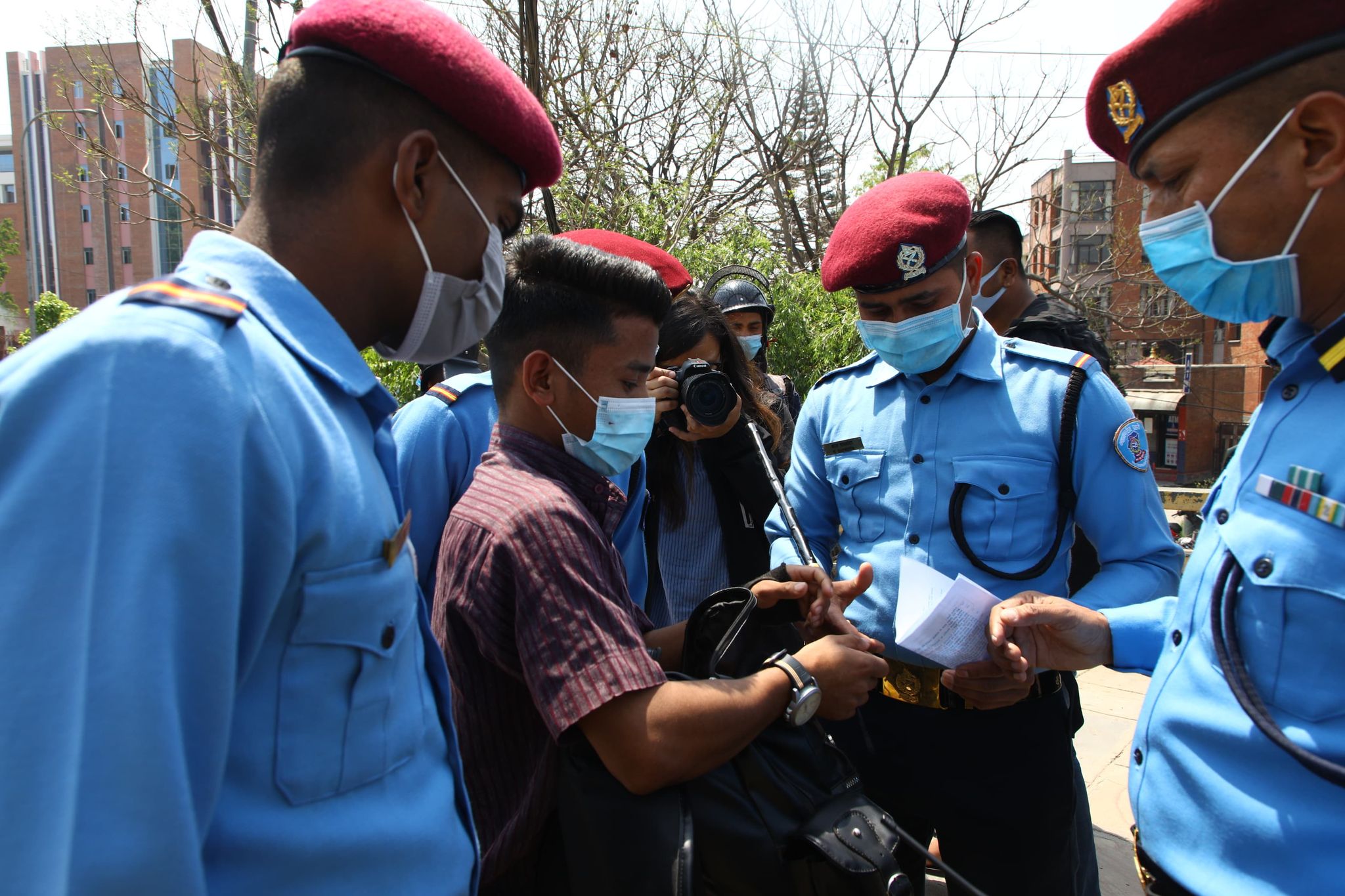 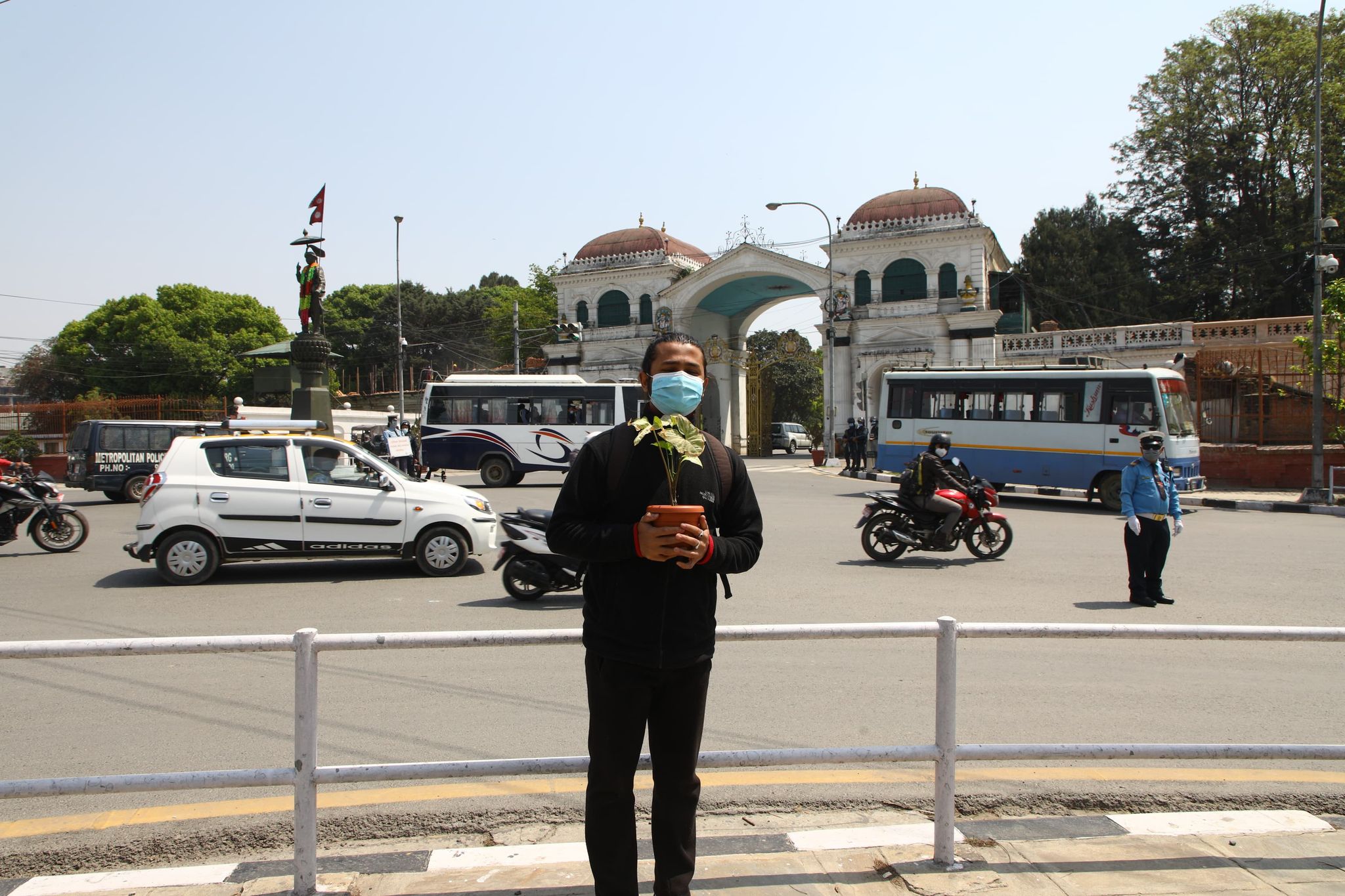