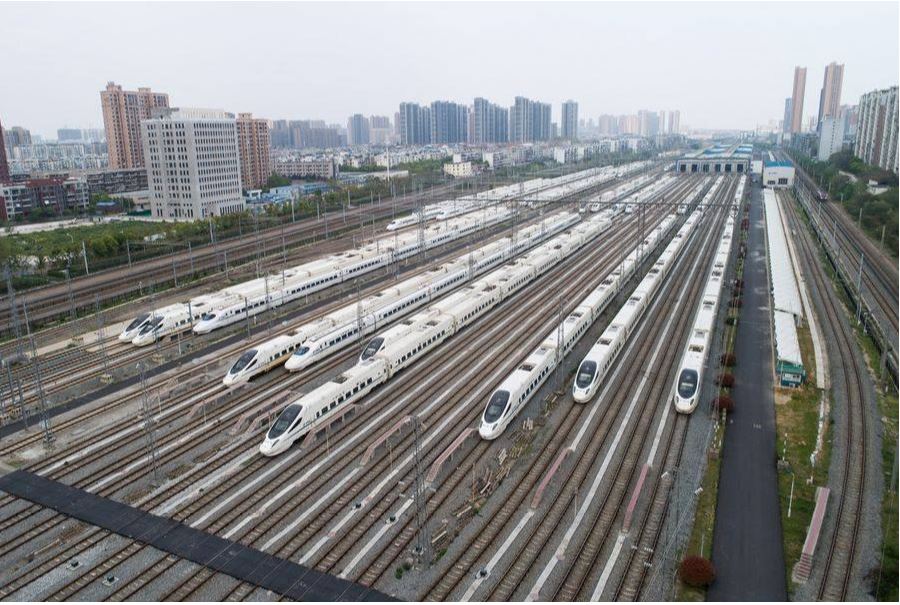 China has ended its lockdown measures in Wuhan, the epicenter of coronavirus pandemic, after being sealed off from the world for 76 days.

China sealed off Wuhan, a city of 11 million people, in late January to stop the spread of the virus.

More than 50,000 people in Wuhan were infected with the virus, and over 2,500 of them died, about 80% of all deaths in China, according to official figures.

The residents are now permitted to travel without special authorization as long as a mandatory smartphone application of data-tracking and government surveillance shows they are healthy and have not been in recent contact with anyone confirmed to have coronavirus.

But even as people leave the city, new imported cases in the northern province of Heilongjiang surged to a daily high of 25, fuelled by a continued influx of infected travellers arriving from Russia, which shares a land border with the province.

With 1,095 under medical observation in China among which 358 of them are travelers arriving from abroad, imported infections have become China’s main concern.

Suifenhe City in Heilongjiang restricted the movement of its citizens on Wednesday in a similar fashion to that of Wuhan.

Residents must stay in their residential compounds and one person from a family can leave once every three days to buy necessities and must return on the same day, said state-run CCTV.

The re-opening of Wuhan city was marked with a light show, social media campaigns led by state media, and special events to mark the reopening of the airports, stations and factories.

Train and bus terminals were decorated with lights. Skyscrapers were lit up in the city centre with the words: “Hello, Wuhan”.