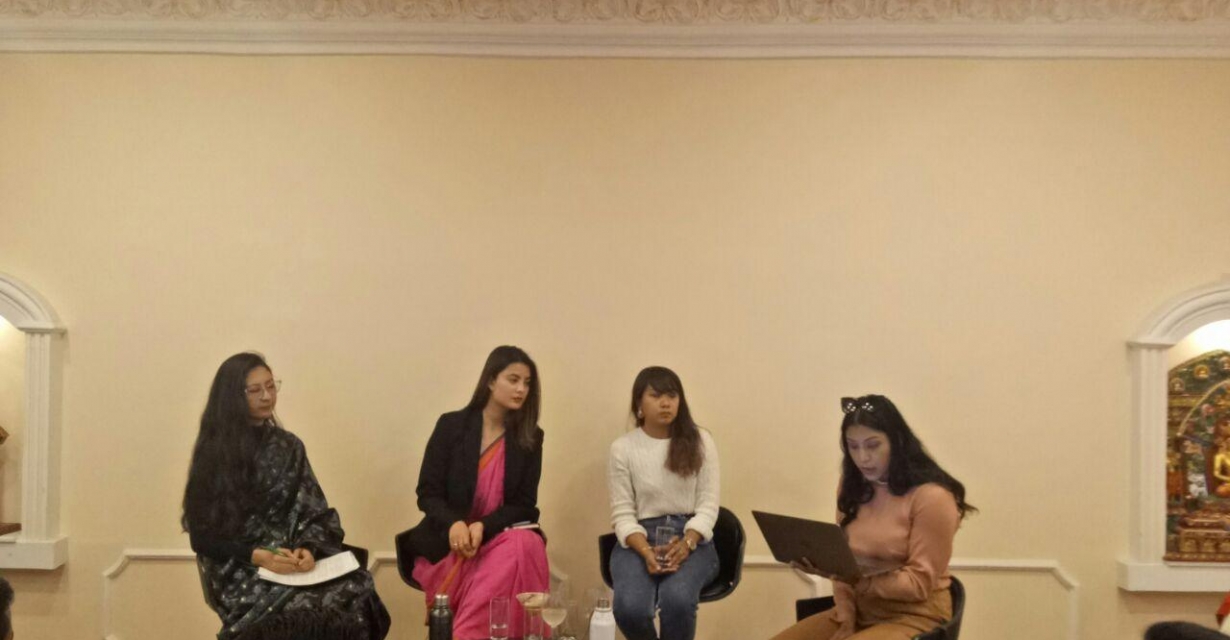 On occasion of the International Women’s Day, which falls on 8 March every year, three women organized a Haat Bazaar at Maya Manor Boutique Hotel in Hattisar, Kathmandu.

Several start-ups, led by women, gathered to showcase their products at the event. The event was a success according to one of the organizers, Trishagni.

“Even though we planned this event without much time in our hands, we managed to gather quite a number of women since they were much approachable,” said Trishagni.

According to UN Women, a United Nations entity dedicated to gender equality and the empowerment of women, “Globally, youth entrepreneurship is still most common among male youth, with self-employment being least likely among younger women.”

The organizers said that many women are still given minuscule work in almost every field, undermining their capability and that’s why they wanted to bring working women together and give them a platform to show their talents.

Bishestha, who had also put on stall in the event, said, “There are many powerful and talented women scattered all over the world. If we could collect them together and make a chain, we could certainly bring a change in our thinking as well as economy,” adding, “Women entrepreneurs are happy to be part of this event as it is not just about selling, it’s about being part of the movement.”

Nima, a member of the organizing team said, “Women played significant roles during the Nepali Civil War 2007 but their contributions are not documented in any book so none of us know their importance. History needs to represent more women in order to show women’s roles in building this nation.”

The event also included a panel which discussed the importance of feminism. The panel comprised Niti Shah, who represented Nepal at Miss International 2017.

According to Niti Shah, it is very difficult to unlearn the superstitious traditions passed on by our parents. “I enter temples and the puja room of my house, but I feel hesitant to attend other people’s prayer ceremonies during my period. I sometimes feel like I am committing a crime entering temples because that’s what I was taught from the beginning,” she said.

Furthermore, the event brought in light the fact that the concept of feminism is getting misunderstood as feminism is taken as a march against men, where in fact feminism is a march along with men for ensuring gender equality. 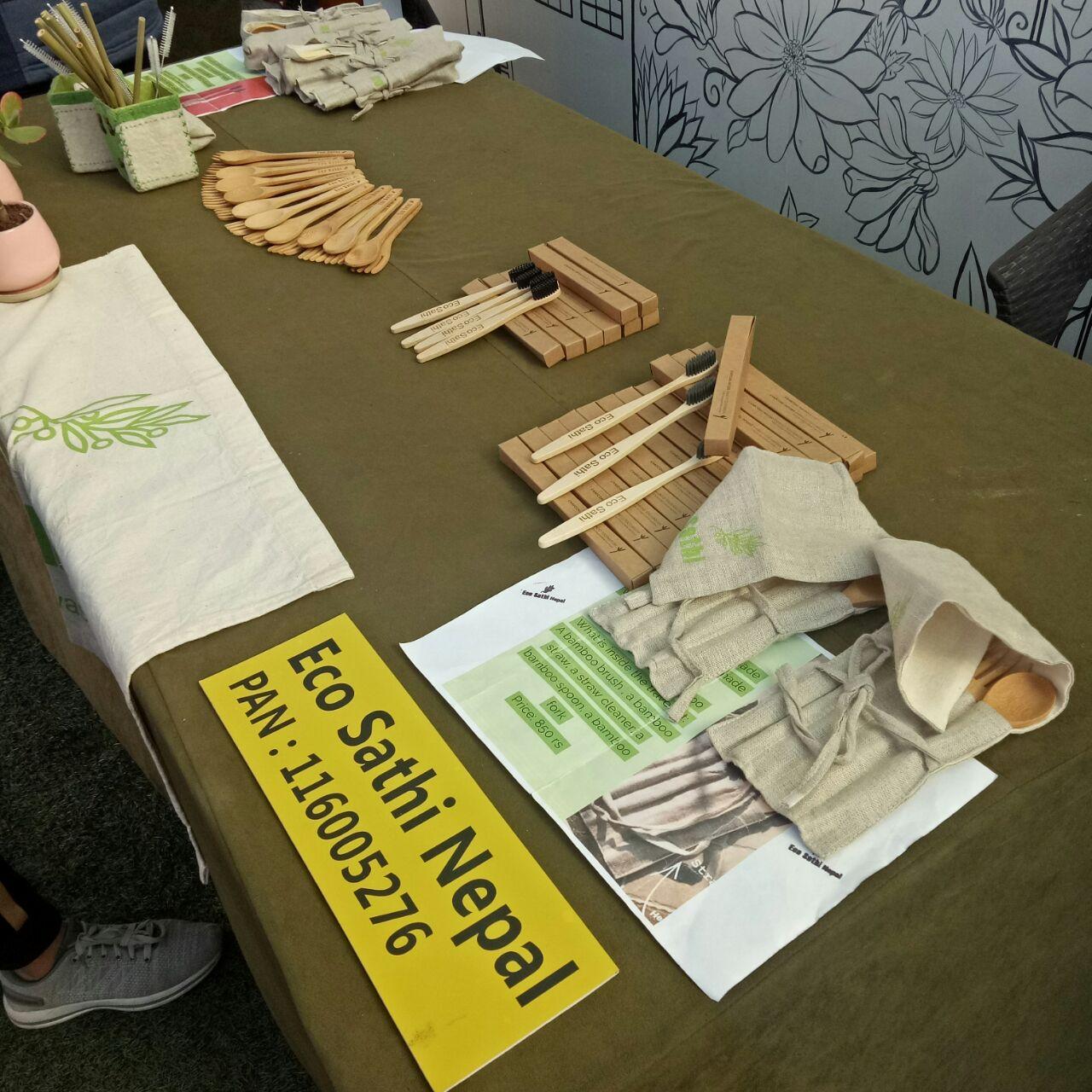 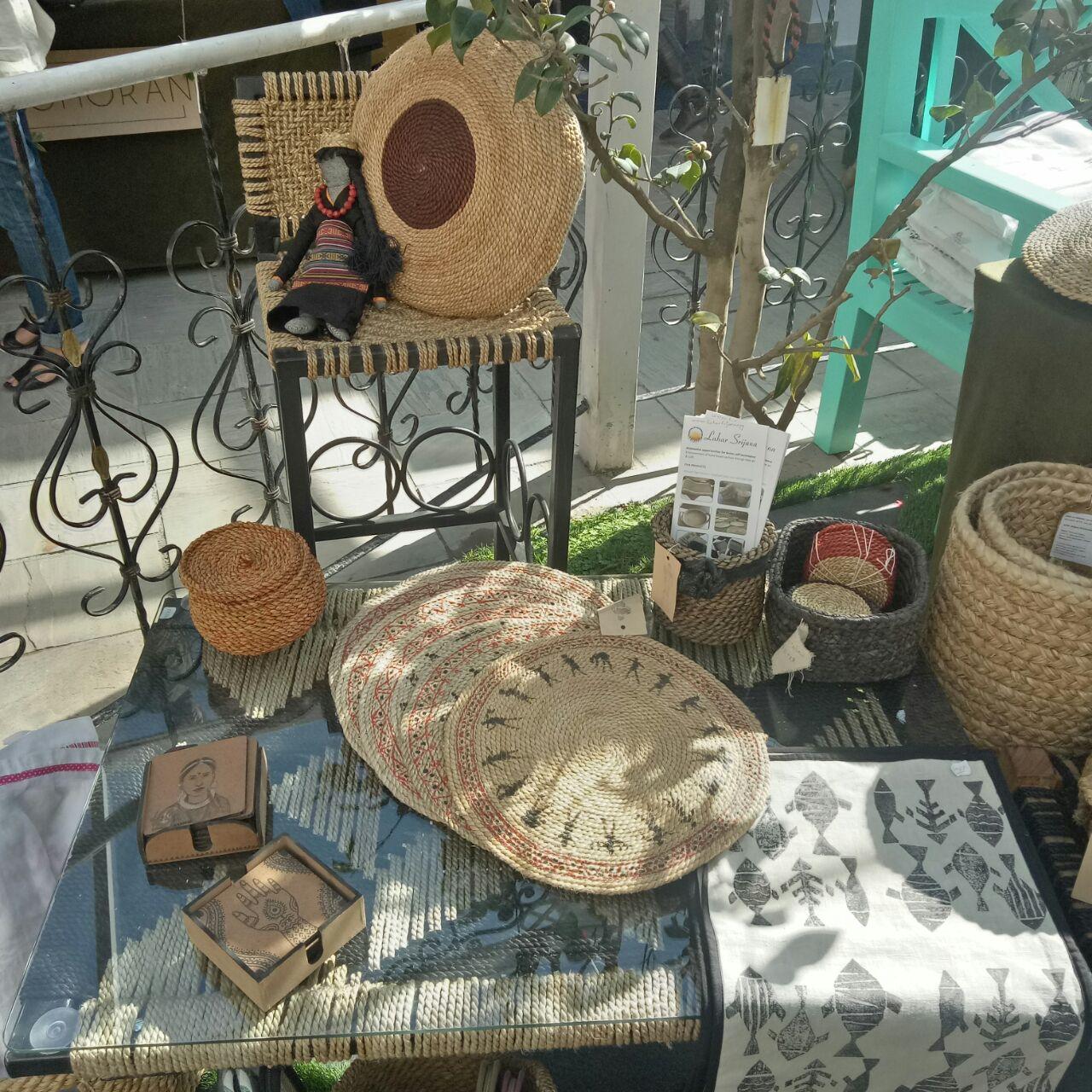