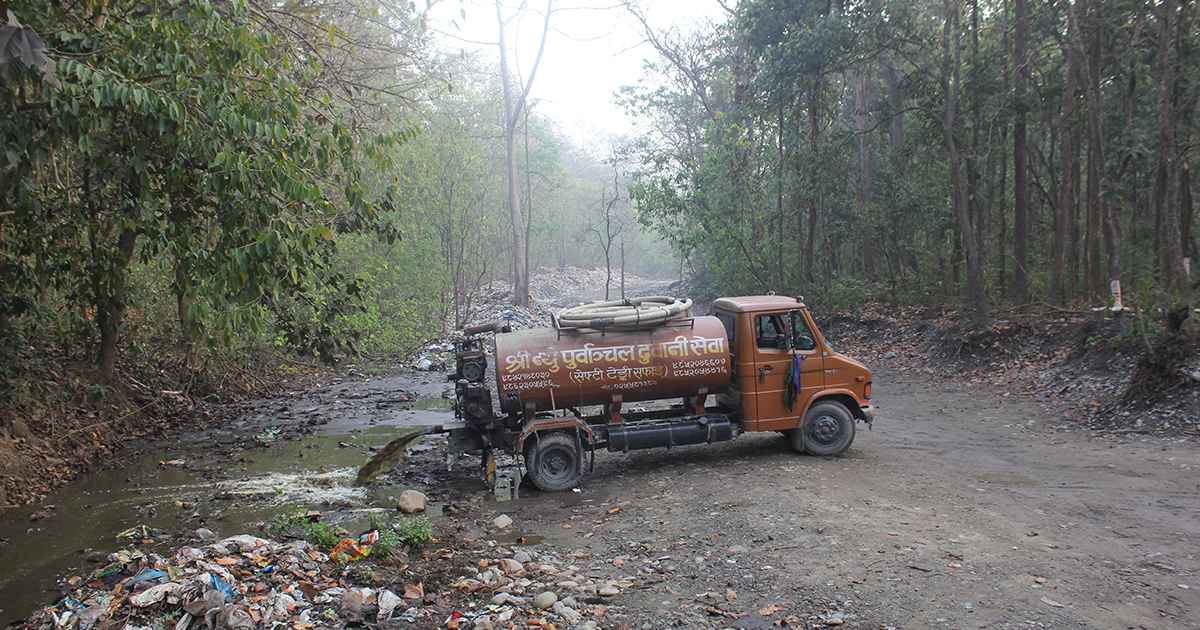 In early March, I reached Dharan. My objective was simple – to understand where Dharan’s septage (excrement and other waste material contained in or removed from a septic tank) go?

I therefore contacted Bam Bahadur Shiva. Shiva, a permanent resident of Itahari 5, works for a company which manages septage. Luckily, he had an assignment scheduled for 9th March, 2020, and asked me to meet him in front of the public toilet beside Dharan’s bus stop in Bhanu Chowk. 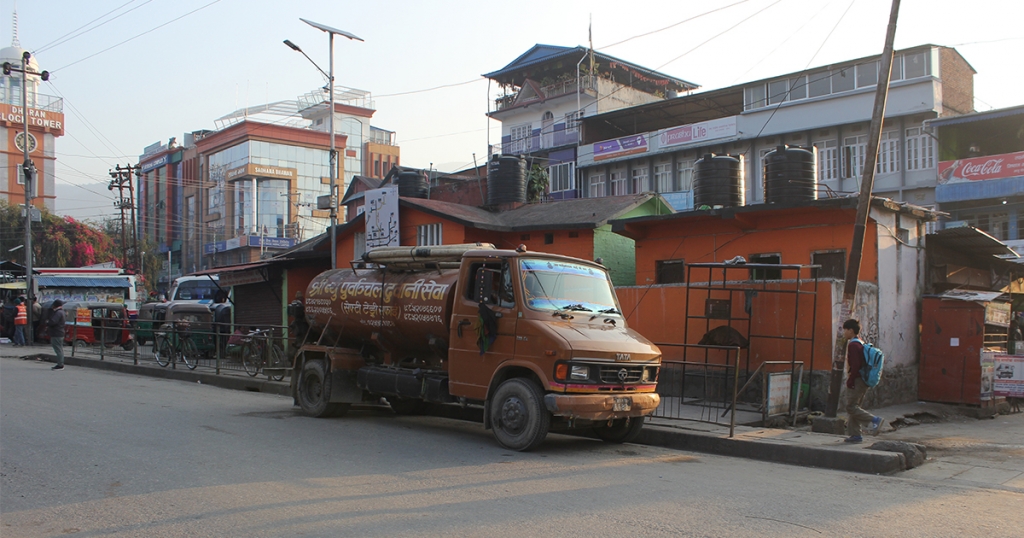 Image 1: I reach the bus stop at 7:00 a.m. His truck is already parked outside the public toilet. We greet each other, and I explain to him my objective. Shiva is glad to help. 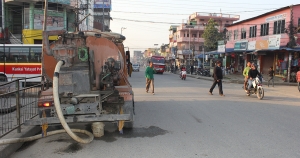 Image 2: He brings his hose out to take it inside the toilet. Meanwhile, activity around the bus stop is picking up. 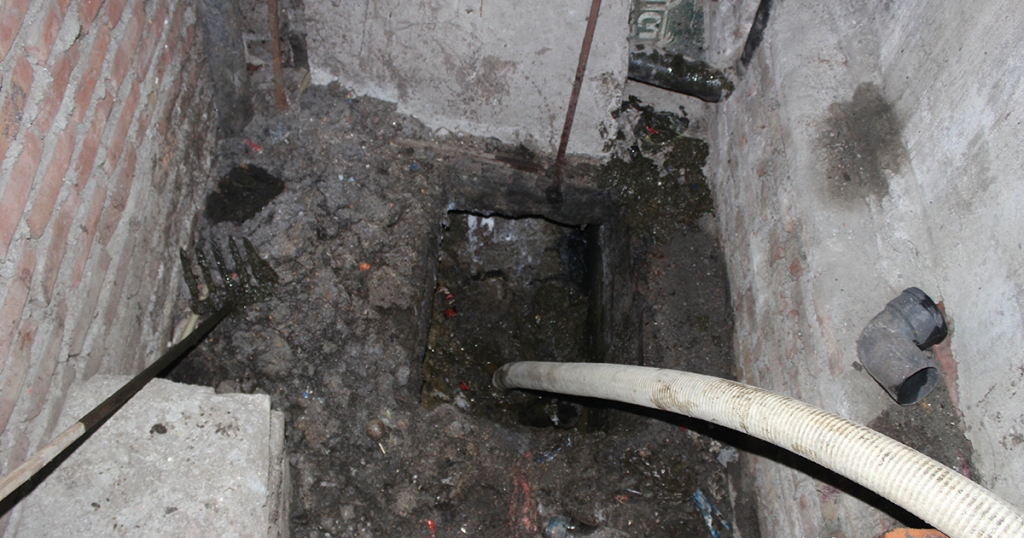 Image 3: He brings his hose out to take it inside the toilet. The hose is taken into the septic tank. A foul smell awaits us, and Shiva pours kerosene and phenyl to reduce the stench. It actually works to a certain extent. 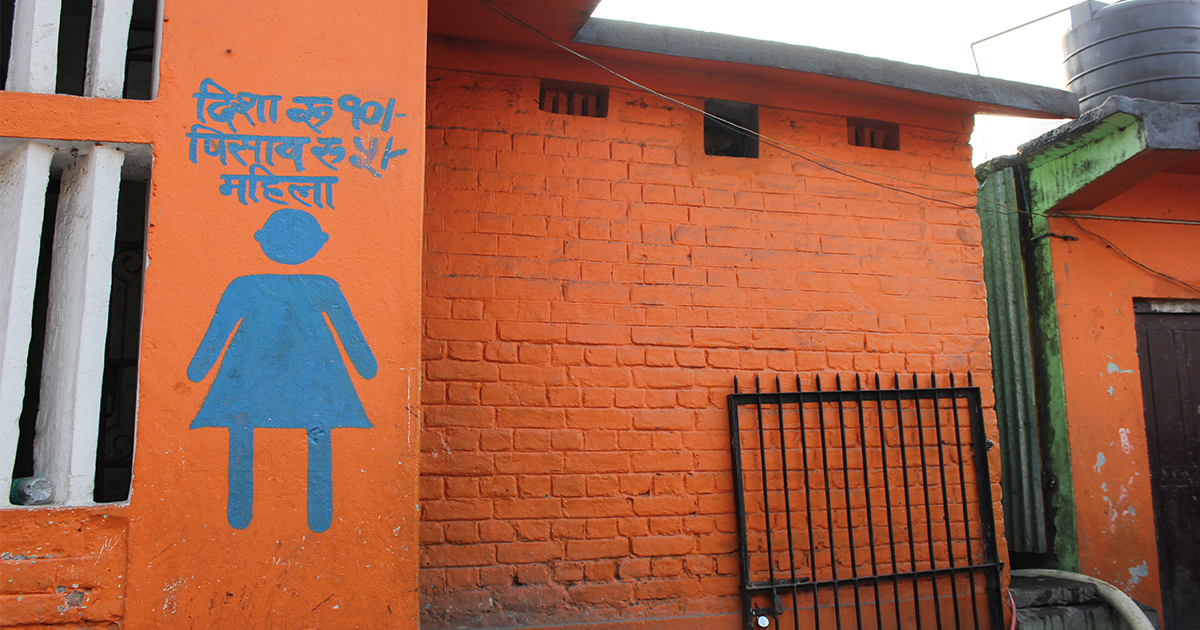 Image 4: Meanwhile, I explore the public toilet facility. I understand the rates are Rs. 5 per person to urinate and Rs. 10 per person to defecate. The rates are gender impartial. No segregated toilets for third gender people. 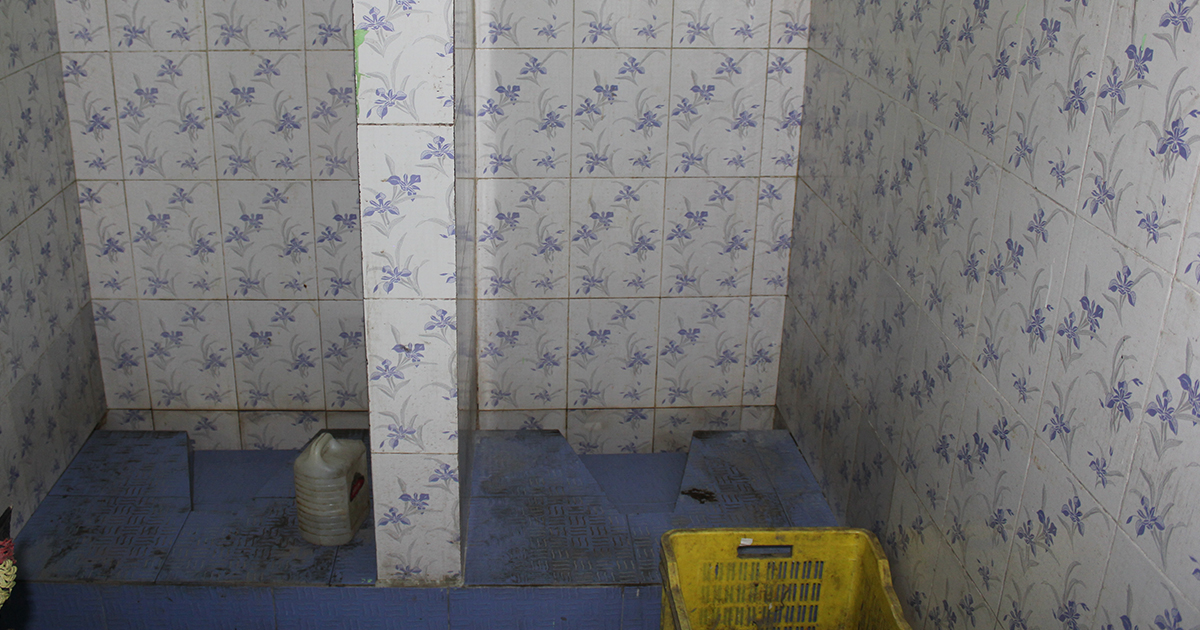 Image 5: Continuing my tour, I strike up a conversation with the caretaker. His name is Bharat Basfor, a resident of Dharan Municipality. Bharat hails from the Dom community, a caste which is considered ‘untouchable’ in the Hindu caste system. When asked if he feels discriminated, he says not as much as he used to.

“Though a little bit of discrimination is still in practice, I try to look over it. After all, taking care of this toilet is my job,” he adds.

Bharat is responsible for the cleanliness of the toilet, to ensure there is regular water supply, and other maintenance works. He is a contracted worker, and has to share his earning with the contractor. 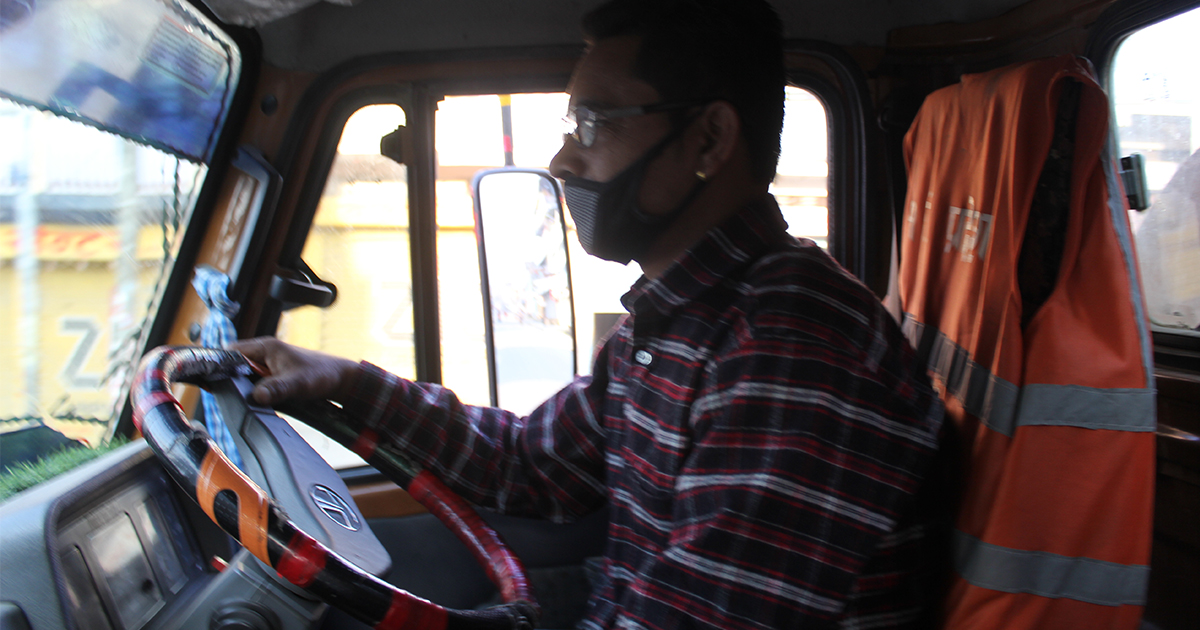 Image 6: Meanwhile, Shiva has finished collecting the septage. I hop into the truck to see where he disposes off the septic waste.

“What is the capacity of your tank?,” I ask.

“7,000 litres,” he answers as he starts his truck and we head towards our destination. 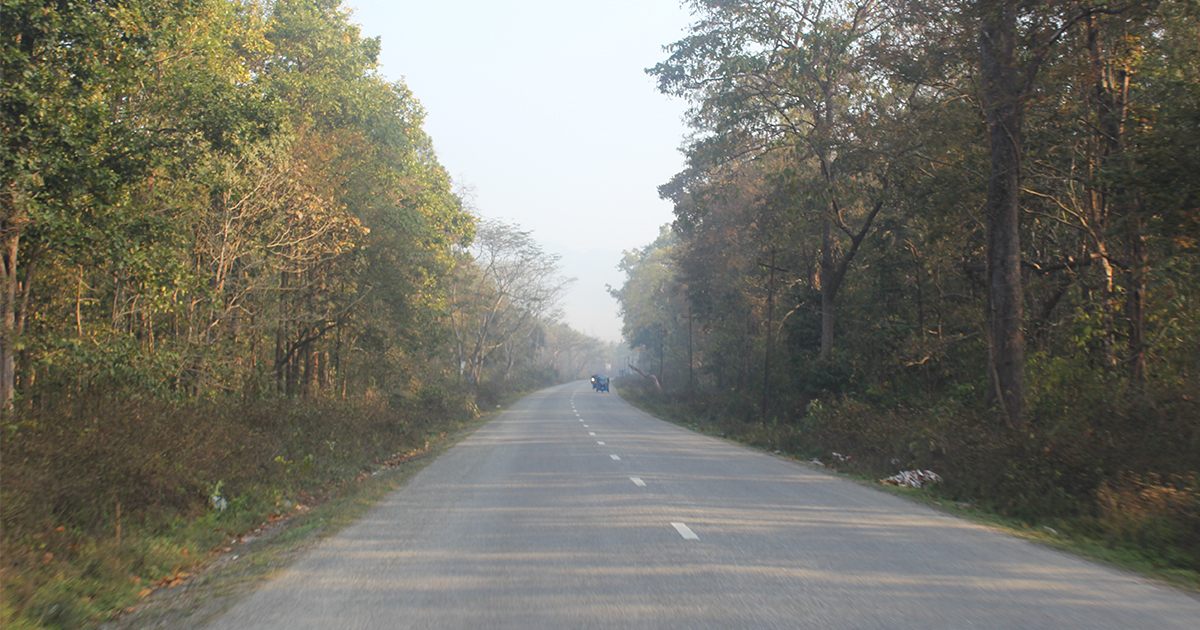 Image 7: We leave the city, its outskirts, and head towards the jungle – a scenic drive awaits us as we pass through a forest with lush greenery, and minimal pollution. 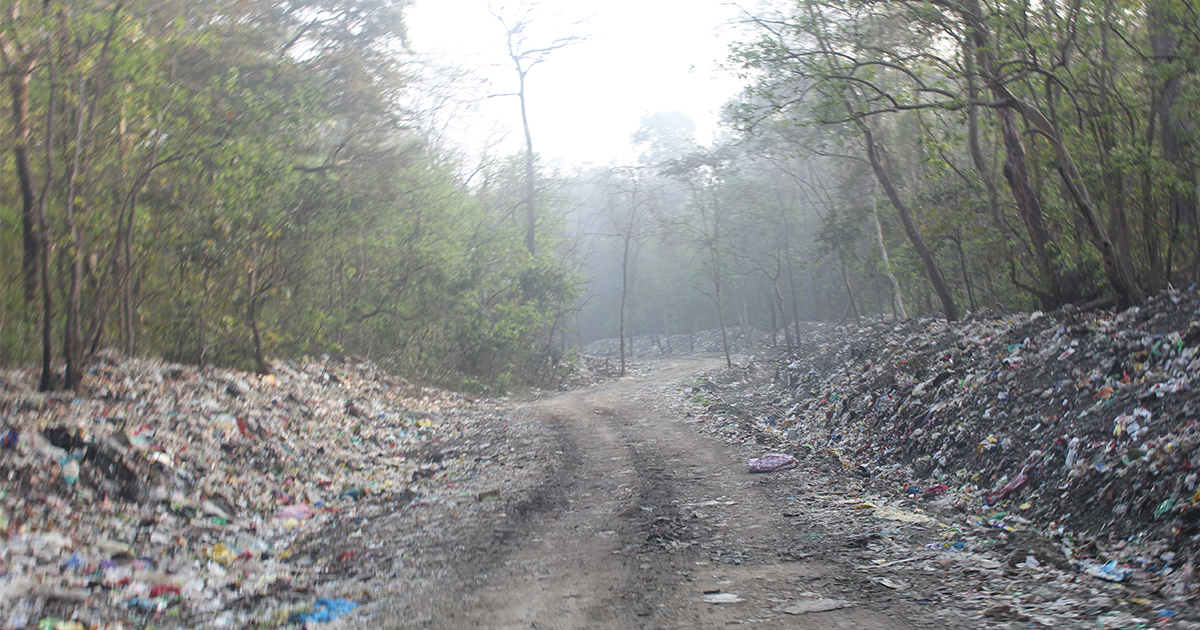 Image 8: As we cross the Seuti River, we turn west. A trail of household waste on both sides greets us.

Image 9: Shiva stops the truck some 1.5 kilometres inside the jungle.

“Here is where we are going to throw the septage,” he tells me pointing to a site beside the jungle. 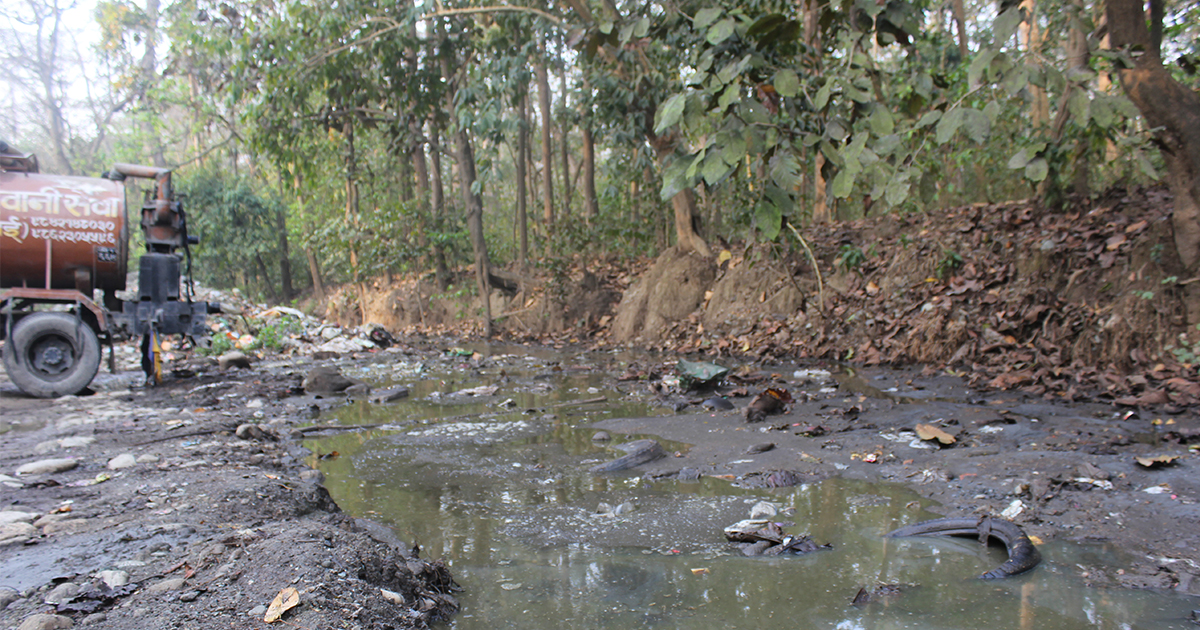 Image 10: I assess the site, probing him for further information.

“An average 8 to 10 trucks from Dharan and Itahari dump septage here every day,” he tells me.

He is unsure if there is any kind of treatment available for the dumped septage, but he does know that each truck pays Rs. 3,000 per month to the forest management committee as ‘permission to dump the waste’. 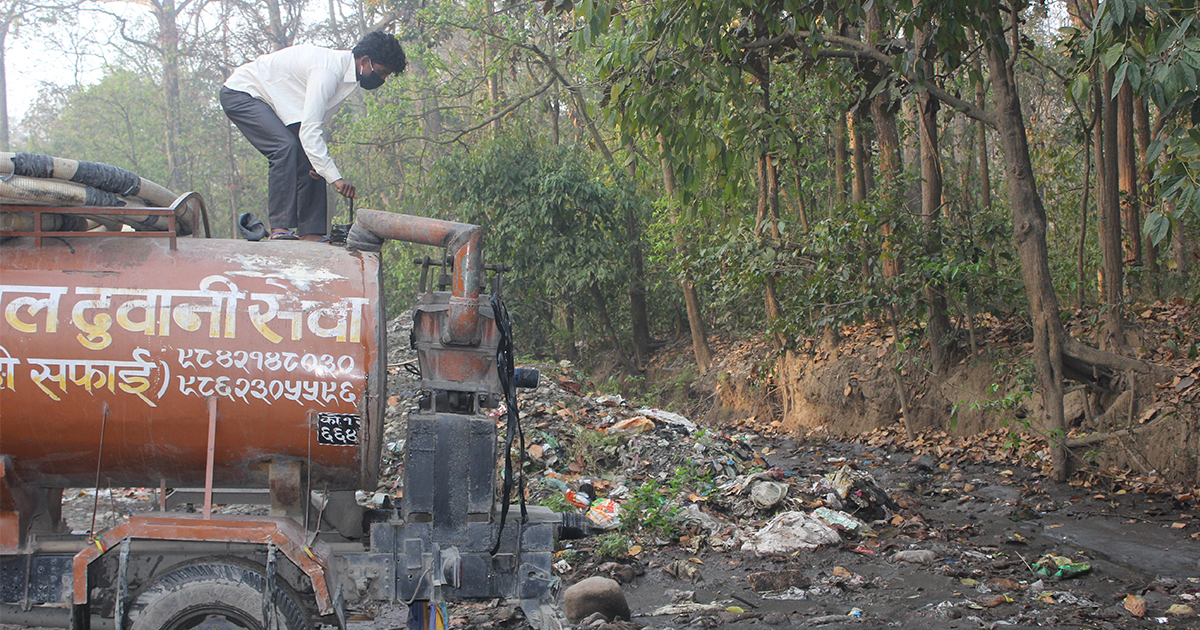 Image 11: Diwas Malik, Shiva’s helper gets atop the truck. Malik has been in the septic waste disposal business for 5 to 6 years. He and his wife have recently had a baby girl. 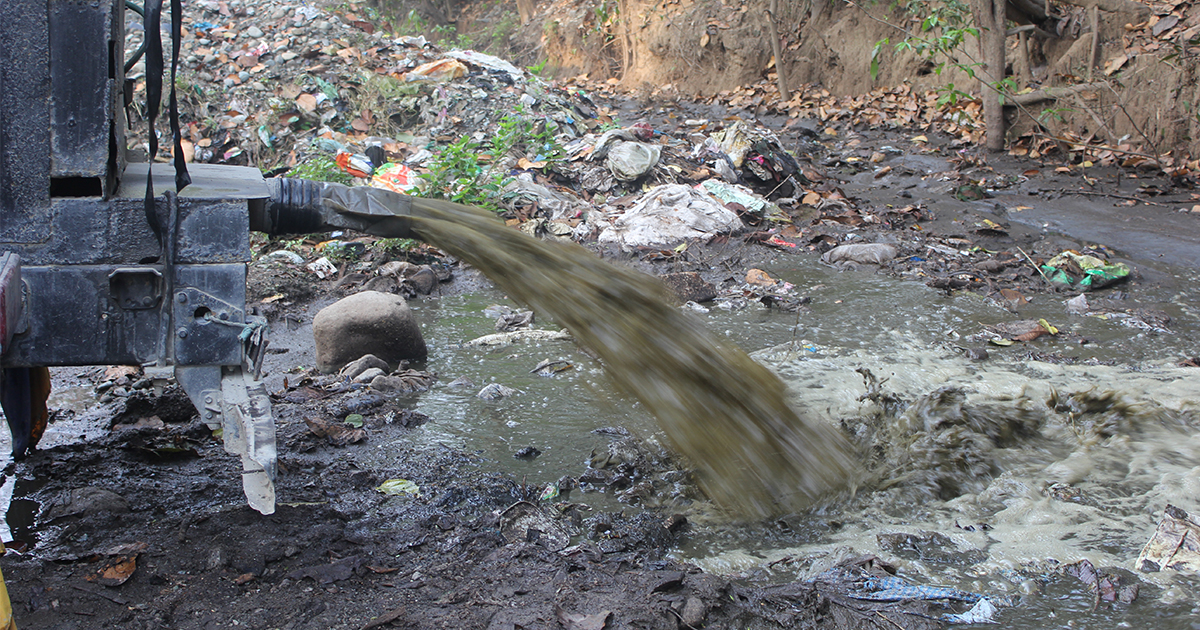 Image 12:  He releases the valve. The septage gushes into the open sewer. 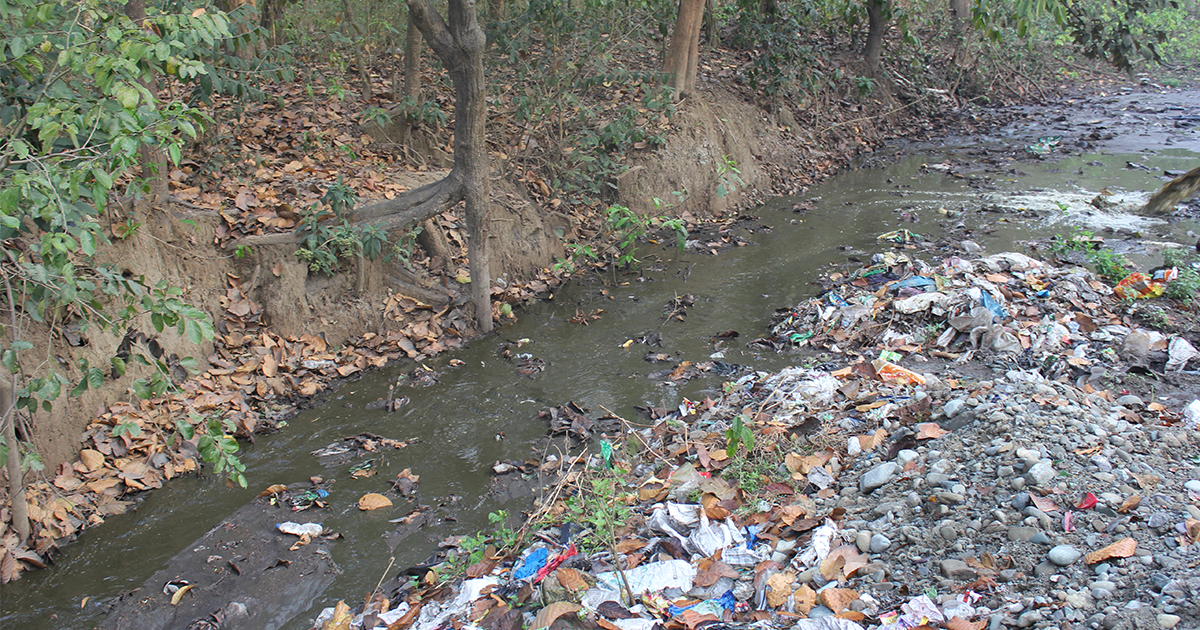 Image 13: The septage flows into the open jungle, and lack of drainage causes the septic waste to accumulate at one spot. 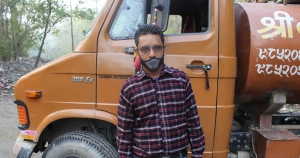 Image 14: I request a picture of Bam Bahadur Shiva. He gladly obliges.

After disposing the septage, we head back to Dharan, Shiva, Malik and me.

Shiva drops me off at the bus stop – he has to collect one more round of septage. I thank him for his help and leave – millions of thoughts in my head.