Water plays an important role for the effectiveness of any health care institution. Moist environment with the lack of proper solutions can create a favorable setting for the growth of various bacterial and some protozoal microbes.

According to a statistic by The Water Project, as much as 80% of illnesses are linked to poor water and sanitation conditions in developing countries. The water used in healthcare facilities should be tested for quality and treated adequately.

The Patan Hospital in Lagankhel uses shallow well water for drinking purpose as well as for sterilization and deep well for toilet, laundry and other utility purposes. The total amount of water used in the hospital by patients and staffs stands around 1.5 lakh liters to 2 lakh liters on a daily basis.

Madhav Dhungana, Maintenance Supervisor at Patan Hospital, said, “The Kathmandu Upatyaka Khanepani Limited (KUKL) is the main provider of water for hemodialysis, a treatment procedure for kidney failure patients which uses a machine and a filter to remove waste products and water from the blood. This process alone needs 15-20 thousand liters of water daily.” 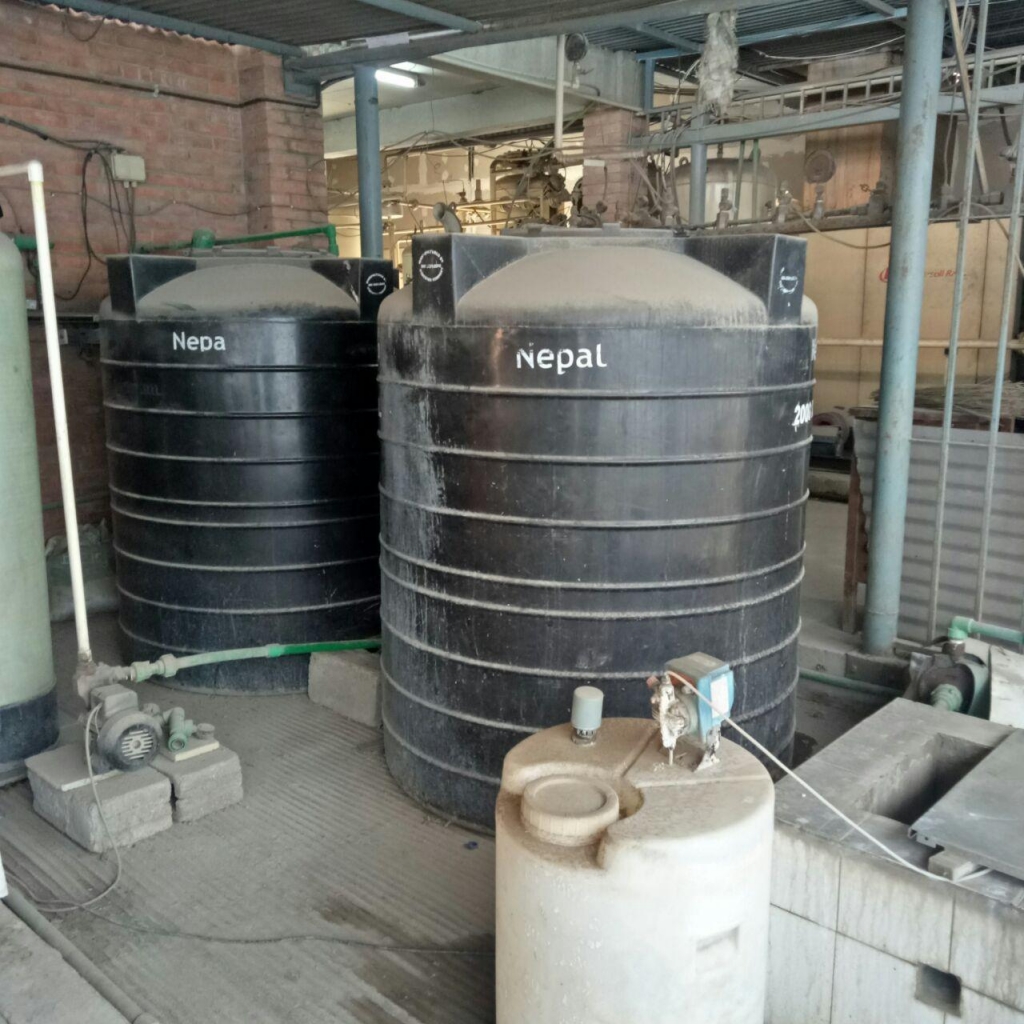 “Drinking water at the hospital is filtered using chlorination method and Reverse Osmosis (RO) system and tested in our own lab fortnightly. The treatment plants and machines run 24 hour a day and water from KUKL is used for drinking as well in case of insufficiency,” informed Dhungana.

According to the World Health Organization (WHO), “The amount of water required to support life and health in an emergency varies with climate, the general state of health of the people affected and their level of physical fitness. Of equal importance in deciding how much water is needed are the expectations people have. A poor rural community may have far lower expectations concerning the quantity of water that is essential for life than people used to living in a wealthy urban environment.” A normal person needs at least 70 liters of water for their drinking and domestic purposes, as per a data by WHO.

Gopal Bhusal, Head of Water Management at the New Baneshwor-based Civil Hospital said, “The Chinese government is adding another building and a new water treatment plant at the hospital. The water passes through coagulation, flocculation, HCl, NaOH, chlorination and RO filter before it is suitable to be used for utility purposes.”

The Civil Hospital, built by China and handed to Nepal government where government officials get a special discount, has a separate three-storey building for the treatment of water.

“The waste water from RO system is used for plants and flush tanks in toilets. Environment and Public Health Organization (ENPHO), a lab in Thapagaon tests our water and sends us Water Analysis Report every four months,” stated Bhusal. 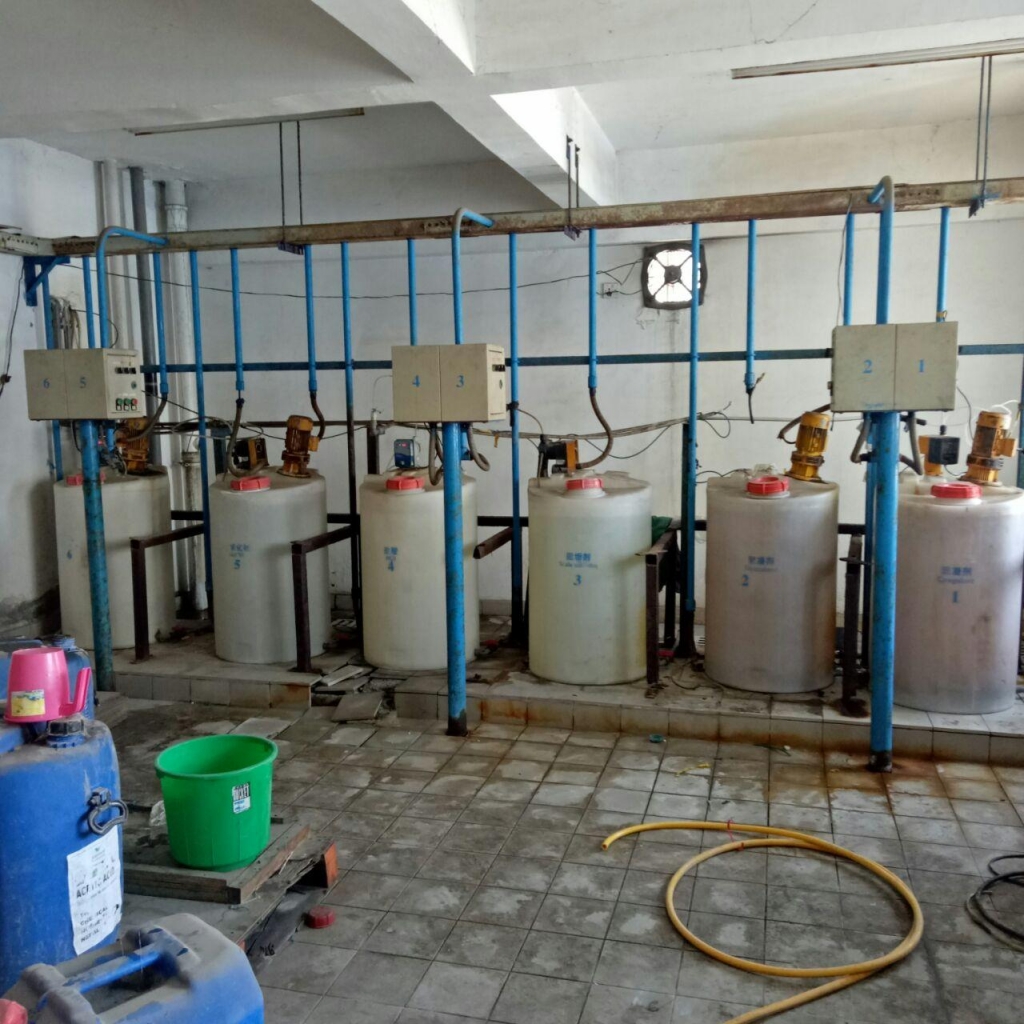 “We initially had two water treatment plants, but one of them is currently under construction so we requested KUKL for water supply. At first, they provided water for two hours for two days a week, which was grossly insufficient. We demanded more water since the daily consumption of water at the hospital stands around 1.35 lakh liters. KUKL, however, raised their hands saying they can’t provide more than what we are currently getting. The hospital uses approximately 40 jars of water daily for drinking purpose,” Bhusal added.

“After the completion of the new building, our new estimation of water consumption is around two lakh liters per day. Water consumption increases drastically in summer since admitted patients take bath everyday in summer and we need to clean floors more often during summer for safety purposes,” he said.

Similarly, Senior Maintenance Officer at Tilganga Institute of Ophthalmology, Ram Lal Lama said that the water consumption ranges to 50 thousand liters per day at the hospital. Lama said, “Our hospital does not admit patients, so the demand for water is lower as compared to other hospitals. However, we are under immense pressure to maintain the quality of water, especially for glasses and lens production. We have one bore water source which is enough for the time being.” 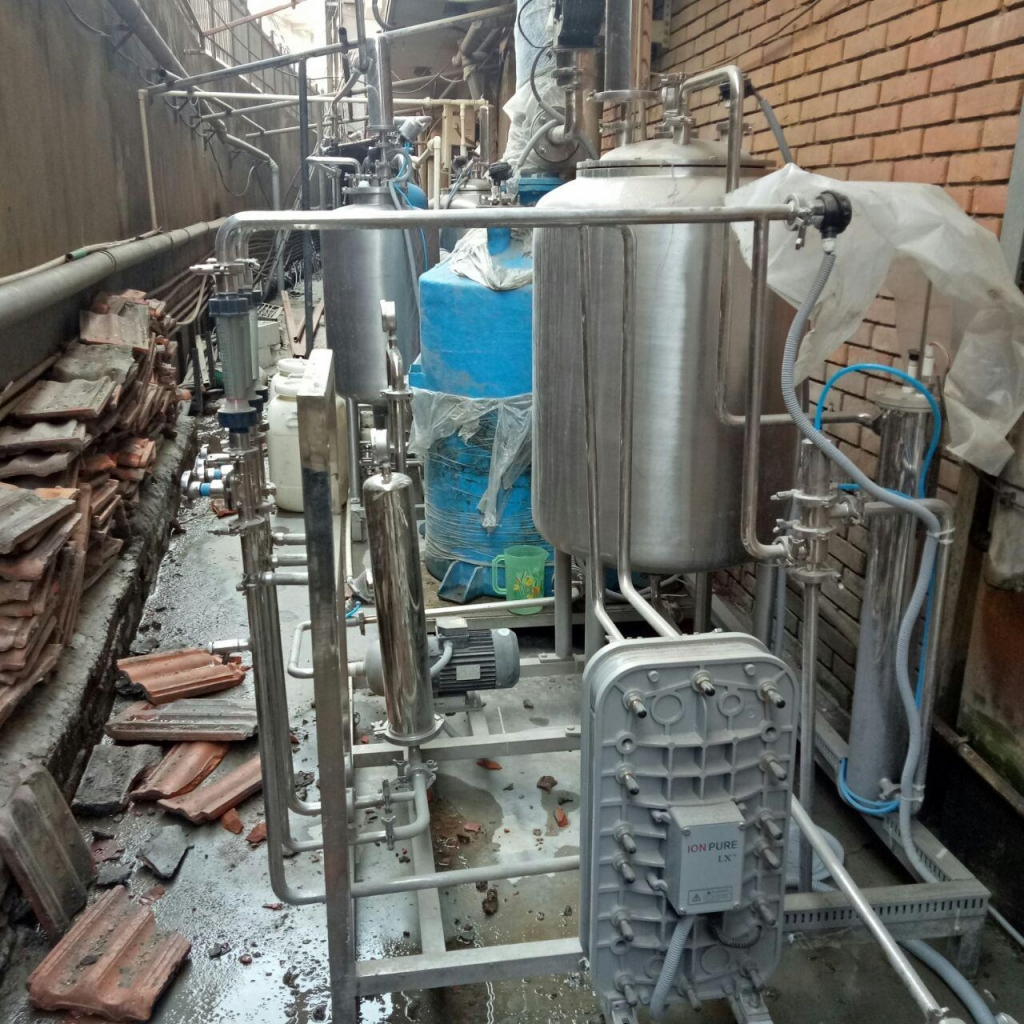 He further added, “Electrodeionization (EDI) water filtration system is used for the lab and lens production as they need clean water. Similarly, RO system is used for drinking water and operation theatre where as activated carbon filtrated water is used for utility purpose. Moreover, KUKL provides us additional water in case we run out.”