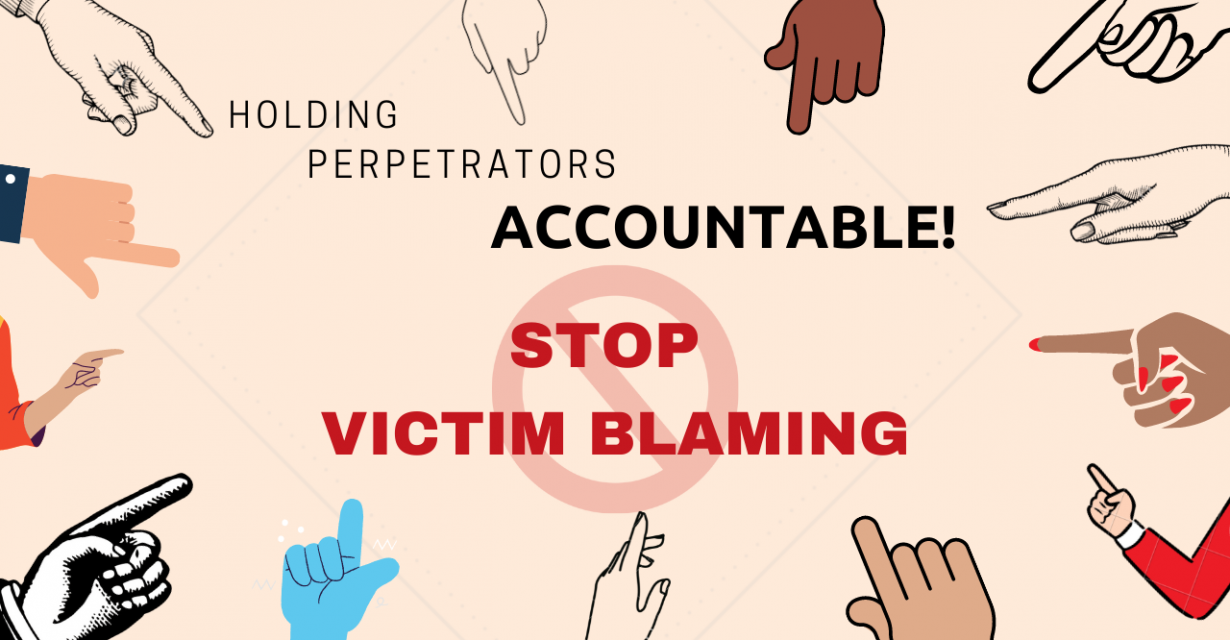 By Nushla Pradhan and Shreeya Maskey

A young girl walking back home from college, a woman working extra hours at her workplace or a teenager sitting in the same room as her male relative — all potentially threatening situations associated with being a woman.

All women, yes all women, remind themselves to not let their guard down at all times as they fear for their own safety. With unabated daily cases of rape and sexual violence against women plaguing the country, Nepali women learn to live life amid sense of fear looming large.

In fiscal year 2020/21, Nepal Police dealt with 2,534 cases of rape, which was an increase of 18.19 percent as opposed to the previous year. While the number only accounted for cases that were reported to the police, the grim reality behind incidents that never reach any authorities get lost in hush-hush settlements.

Jyotika* was only 14 years old when she was raped and left pregnant. She says, “Everyone blamed me for it, saying it was my fault because I had sex with him.” Due to the lack of awareness in her community, no one understood that rape is a crime. Instead of holding the rapist accountable, Jyotika was abandoned and humiliated, leaving her no choice but to marry her rapist.

When her rapist-turned husband started being unbearably abusive towards her and her children, Jyotika sought sanctuary in an organization that helps survivors of violence and abuse.

Navigating marital rape woes can be daunting as strong taboos often prevent people from asking for help and support.

It was at the said organization that Jyotika learned about her marital, reproductive and sexual rights, and that they were blatantly violated. “The people at the organization explained to me that I did not have to stay with my husband and that rape is a crime,” says Jyotika.

Nepal’s constitution guarantees the rights against sexual violence as a fundamental right. Article 38(3) states, “No woman shall be subjected to physical, mental, sexual, psychological or other forms of violence or exploitation on grounds of religion, social, cultural tradition, practice or on any other grounds. Such act shall be punishable by law, and the victim shall have the right to obtain compensation in accordance with the law.”

Nepal’s Penal Code recently increased the sentence to those involved in rape from seven-year to life imprisonment. Sex without consent, including marital rape, is also criminalized by the Criminal Code of Nepal, consistent with international law.

Depending on the sexual offences, the statute of limitation in Nepal ranges from 35 days to a year – an unreasonably short period — meaning that the survivors cannot file a complaint after the set period of time has passed.

So, even if Jyotika were to file a complaint against her rapist now, her report wouldn’t be valid for exceeding the statute of limitation.

Nepal’s law not only leaves survivors of rape and sexual abuse stranded with no access to justice but also fails to factor in the fear and stigma faced by survivors or acknowledge the amount of courage it takes to speak up about sexual abuse in a society that still heavily stigmatizes conversations about sex and consent.

The social stigma associated with women’s reproductive and sexual rights, lack of trust in the justice system, and lack of survivors’ protection force women to endure victim-blaming.

Victim blaming occurs when the victim of a crime or any wrongful act is held entirely or partially at fault for the harm that befell them.

Ajala* was 16 years old when she was sexually abused by her teacher after school. When she told her family and friends about the incident, none of them supported her and instead blamed her for ‘inviting’ the horrendous abuse upon herself.

“I was made to feel unwelcome in my own village. My near ones harassed me saying it was my fault that I was sexually abused,” she says. The culture of Victim blaming not only perpetuates neglect towards survivors and victims, but also trivializes their trauma.

Almost all Nepali girls grow up in a society that victim-blames women for their ordeal. To a point that many internalize the Victim blaming culture and police each other’s actions from a very young age.

“The shame and blame around experiencing sexual harassment, assault and violence can get internalized in women as a result of the deep-rooted patriarchal and misogynistic values. This leads to detrimental beliefs that there is something ‘wrong’ with them or they have to change somehow to not ‘invite’ violence upon themselves,” says Prathama Raghavan, a Mental Health and Disability Support professional.

Adding on to the psychology behind victim-blaming, she says, “It rather seems to be a way of reassuring ourselves (women) that such incidents won’t happen to us because we won’t behave in a certain way, or we can protect ourselves from violence by behaving differently.”

Because of the overt as well as internalized culture of victim-blaming, perpetrators of sexual violence against women are rarely held accountable. It also subsequently leads the perpetrators to become unafraid of the consequences to their crimes.

“No act of violence can be justified by the survivor’s or the victim’s behavior. It is the society’s responsibility to do its part in changing how the kids are raised and how we treat each other,” adds Raghavan.

* The survivors’ names have been changed for privacy reasons.