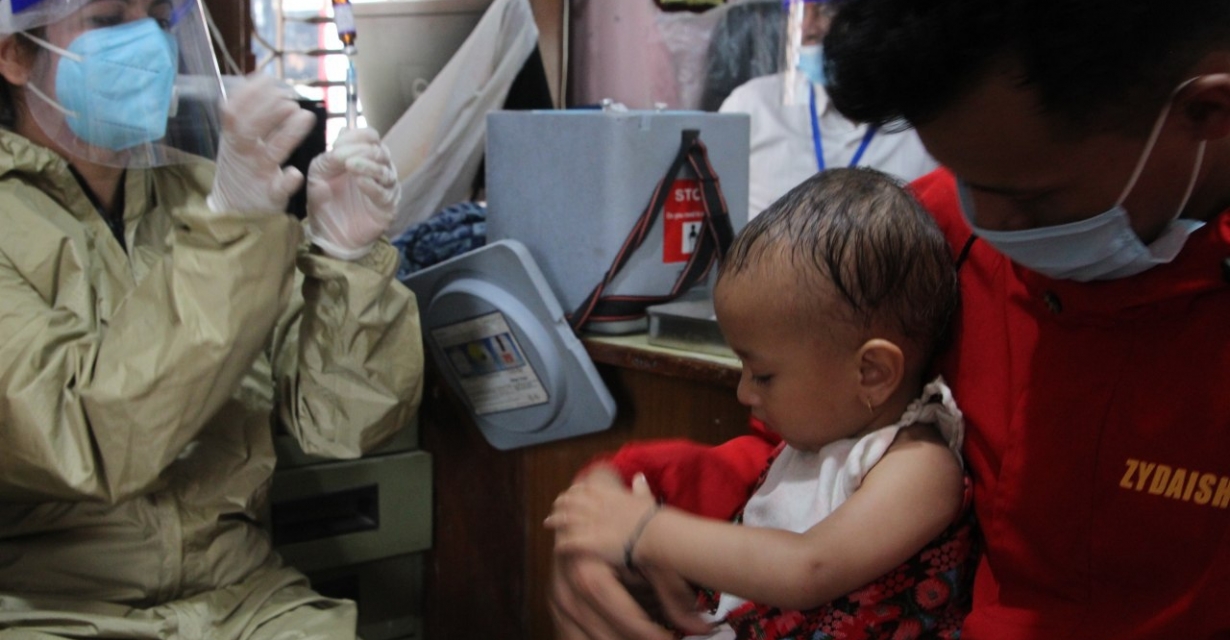 The Family Welfare Division under the Ministry of Health and Population, Nepal decided to integrate hygiene promotion in the routine immunization drive after the Nepal National Committee on Immunisation Practices (NCIP) in March 2012 concluded that “vaccine introduction for enteric vaccines (rotavirus, typhoid, cholera) should be one component of an integral child health programme to decrease morbidity and mortality from diarrhoeal diseases, including safe water, hygiene, sanitation, nutrition and IMNCI”.

Recommendation from NCIP resulted in WaterAid Nepal forming a partnership with the Health Ministry to respond to the need for hygiene and immunisation integration and hence a one-year pilot project was initiated in April, 2014 where hygiene promotion activities were delivered in all routine immunisation clinics of Jajarkot, Bardiya, Nawalparasi and Myagdi districts.

In 2015, the hygiene promotion project concluded to prioritize five key behaviours such as exclusive breastfeeding, food hygiene, handwashing with soap, water and milk treatment, and hygienic use of toilet; child faeces disposal to develop a hygiene promotion intervention package that includes a mix of innovative, creative, simple-to-use demonstration aids, games, story-telling, handwashing rituals, competitions, commitment-making and certification for mothers/parents who have completed the programme.

Rather than generating awareness, the hygiene promotion package aims at changing hygiene behaviour among new mothers/parents for efficient results. 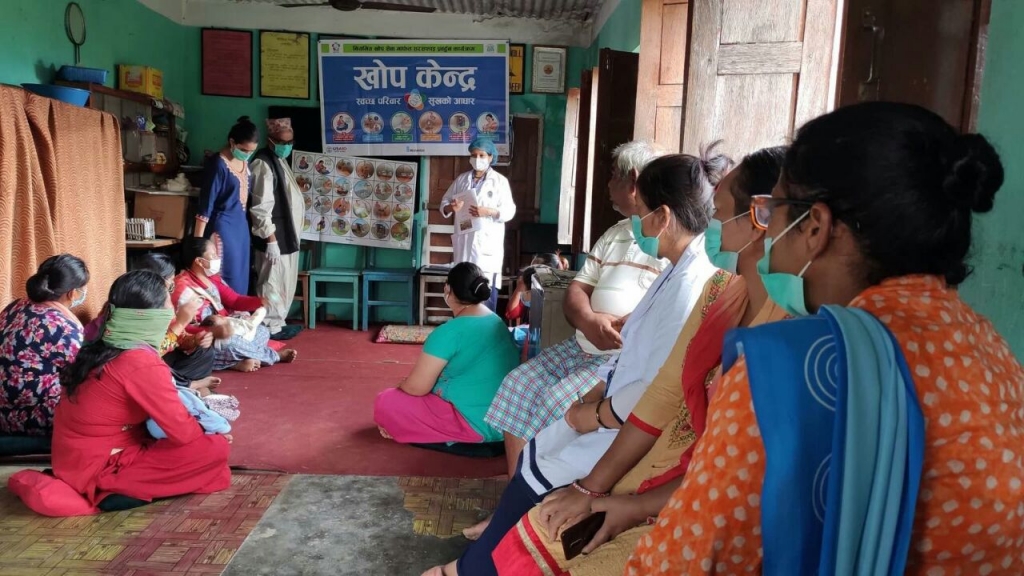 In 2018, the Ministry of Health and Population made an official decision to scale up hygiene promotion through routine immunization programme in all 77 districts across the nation along with introducing Rota Virus Vaccine.

The objectives of integrating hygiene promotion package into the routine immunization drive are to maximize the benefits of rotavirus vaccine considering its vaccine efficacy in low-income settings like Nepal, to build people’s trust towards vaccine effectiveness, to change the behaviour of mothers/parents as primary focus as well as to address the overall prevalence of diarrhoea through the introduction of hygiene while introducing the rotavirus vaccine, and to support the maximum possible health impact for Nepali children.

Intervention for hygiene promotion focuses on changing behaviours by encouraging positive hygiene behaviours, building on emotional behavioural drivers such as nurture, affiliation, disgust and social status/respect, and changing the behavioural setting by introducing nudges to reinforce behaviours through a 45-minute hygiene session to the parents who visit immunization centers with their infants.

The hygiene sessions are primarily delivered by Female Community Health Volunteers through static, outreach and mobile immunization clinics or sessions every month under the routine immunization drive.

The integration of hygiene promotion with routine immunization also ensures community mobilization for implementation of proper hygiene behaviours which in turn benefits both parents as well as healthcare workers. 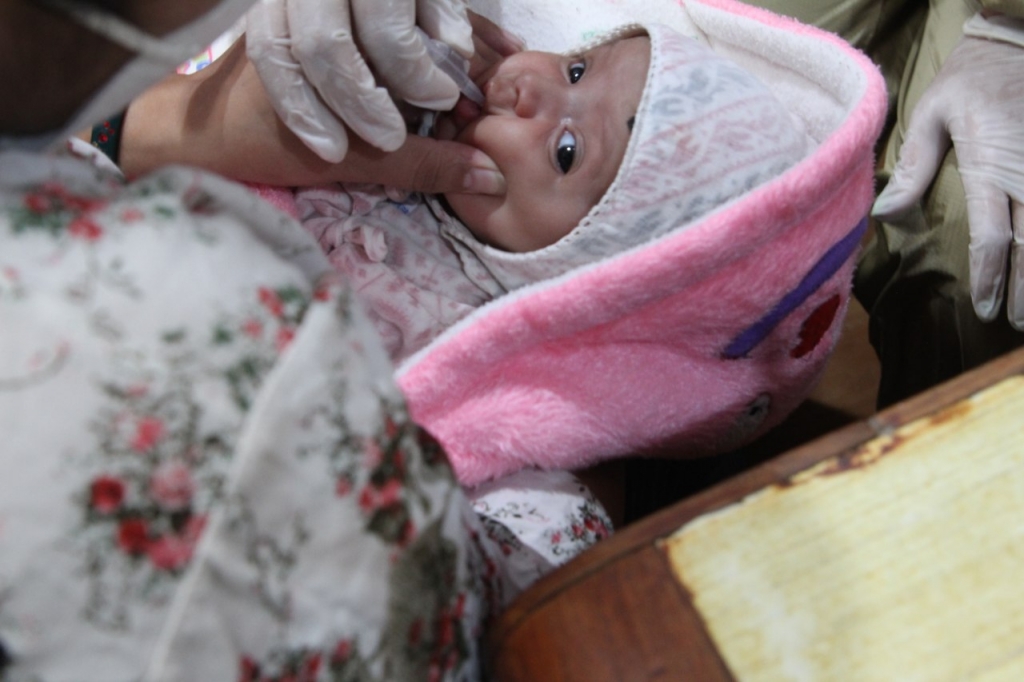 “Though COVID-19 has posed various challenges like traveling and gathering to the routine immunization drive in Province 1, we are working to overcome those challenges. People of all strata can benefit from change in hygiene behaviours as it promotes an overall healthy lifestyle and prevents children from various diseases related to poor hygiene,” said Rai.