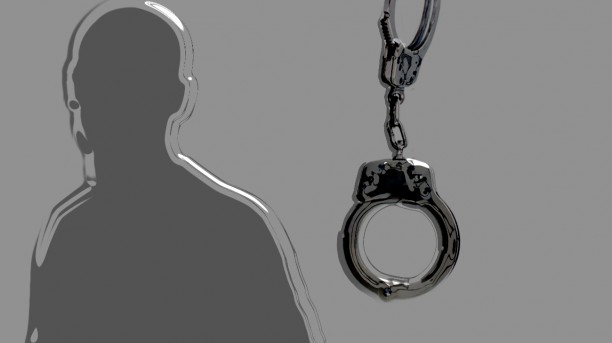 Relatives of 19-year-old Roshan BK, of Dhangadhi Sub-Metropolis-5, who allegedly committed suicide inside the detention cell of Kailali District Police Office (DPO) on Friday, staged a protest in Dhangadhi on Sunday claiming that BK had died due to extreme physical torture at the hands of police.

BK was arrested on the charge of stealing a mobile phone in ward 5 of Dhangadi on September 7 and kept in police custody. He was found dead in the custody four days later.

While DSP Pratik Bista said BK was found hanging in the toilet, family members of the deceased have accused police of torturing him to death.

BK’s father Tek Bahadur refuted that his son had committed suicide saying, “He had received bruises all over his body. He was tortured to death. He had cuts on his mouth and nose. It is clear that he died due to police beating, but police are trying to cover it up.”

A probe committee led by APF SP Rajib Basnet has been formed to investigate the incident and submit its report within five days. Police have denied the allegation of beating and claim that BK died by suicide.

Meanwhile, this is not the first in-custody death of a detainee at Kailali DPO in the last 30 days.

On August 12, Amar Bahadur Chand of Dhangadi Sub-metropolitan City- had died in the custody of Fulbari Area Police Office, Kailali. Chand was found injured in the toilet and pronounced dead on arrival at Seti Hospital.

Frequent custodial death of detainees has posed a question over Kailali’s security system while Kailali police have drawn criticism for their inability to provide security to detainees.

The reports of custodial deaths in Kailali are followed by a recent incident of another in-custody death of a 19-year-old Dalit youth in Rautahat.

Agitating Dalit leaders of Rautahat, who have been staging fast-unto-death since August 27 demanding justice for 19-year-old Bijaya Ram Chamar, had to knock the doors of District Attorney’s Office to file an FIR against police officials for their alleged involvement in the custodial death of Bijaya Ram.

Bijaya, with six others, was arrested on August 19 in connection to the murder of Niranjan Ram, a local teenager, in Garuda Municipality. Bijaya took his last breath on August 26 at the Birgunj-based National Medical College.

A video of Bijaya, which was taken in a hospital prior to his death, shows him saying that he was indeed tortured by plain-clothed police and was forced to confess to the murder of 17-year-old Niranjan.

While overall torture rates in detention centres across the country have risen sharply, Tarai communities, primarily Madhesis and Tharus, are facing the brunt of punishment, as per a report by Advocacy Forum, a human rights organisation.

The report showed 30.4 percent of such detainees from the plains reported abuse which was 8.2 percent higher than the average. Similarly, while 1.7 percent of Brahmins complained of the abuse, 30.5 percent of Dalits alleged the same. 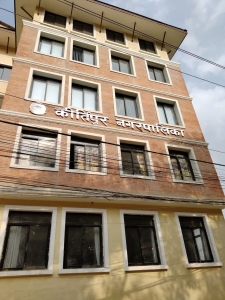 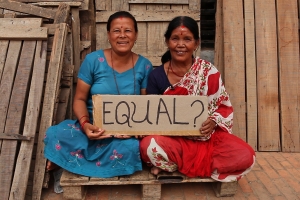