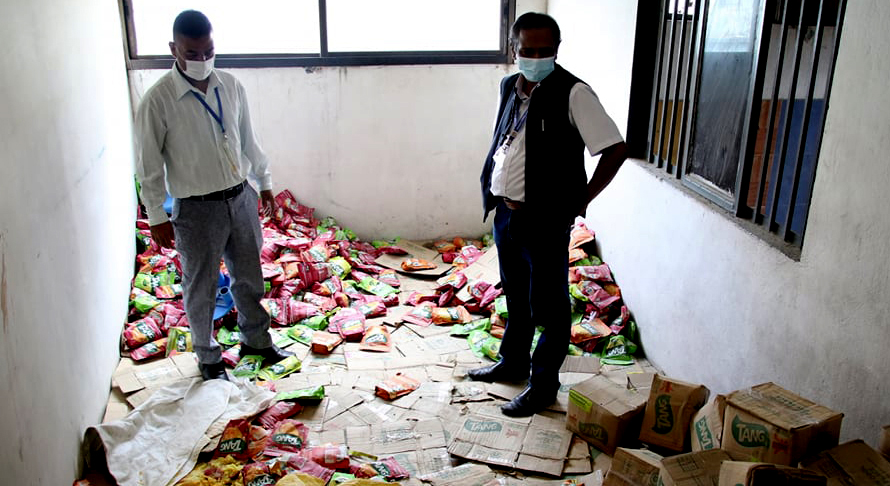 Two get jail terms while six get away with fine for distributing expired products in market
Read Time: 2 minutes

As many as eight people have been handed down prison terms and fines for their involvement in re-labelling expired food products and other Fast Moving Consumer Goods (FMCGs).

The Department of Commerce, Supplies and Consumer Protection (DoCSCP) on Monday ordered one year imprisonment and Rs 300,000 fine each to Ronak Bothra, an Indian citizen and manager of Ayan Distributor, and Shankar Bayalkoti, owner of Bishnu Laxmi Enterprises, in a consumer product fraud case.

Ayan Distributors is an authorised distributor of Unilever products in Nepal and also of United Distributors, a subsidiary of the well-known business house, Vishal Group.

As the Act dictates that if any one commits a consumer protection offence, the director general of DoCSCP is authorized to issue imprisonment or cash penalties or both, director Netra Prasad Subedi handed out the orders.

DoCSCP also scrapped the operating permits of Bishnu Laxmi Enterprises and Ayan Distributor for two years and ordered that the expired goods seized from the two firms be destroyed.

The machines and chemicals used for relabelling expired goods worth nearly Rs 29 million will be destroyed in presence of police and public representatives.

The goods that have already been distributed in the market, however, could not be retrieved by DoCSCP.

A joint team of Nepal Police and the Department of Commerce, Supply and Consumer Protection Management had raided three warehouses in Kalanki and Bafal Ayan Distributors on October 1 and found that several expired food products, including instant drinks, chocolate bars, and other FMCGs, were being illegally re-labelled. 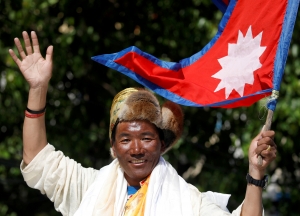