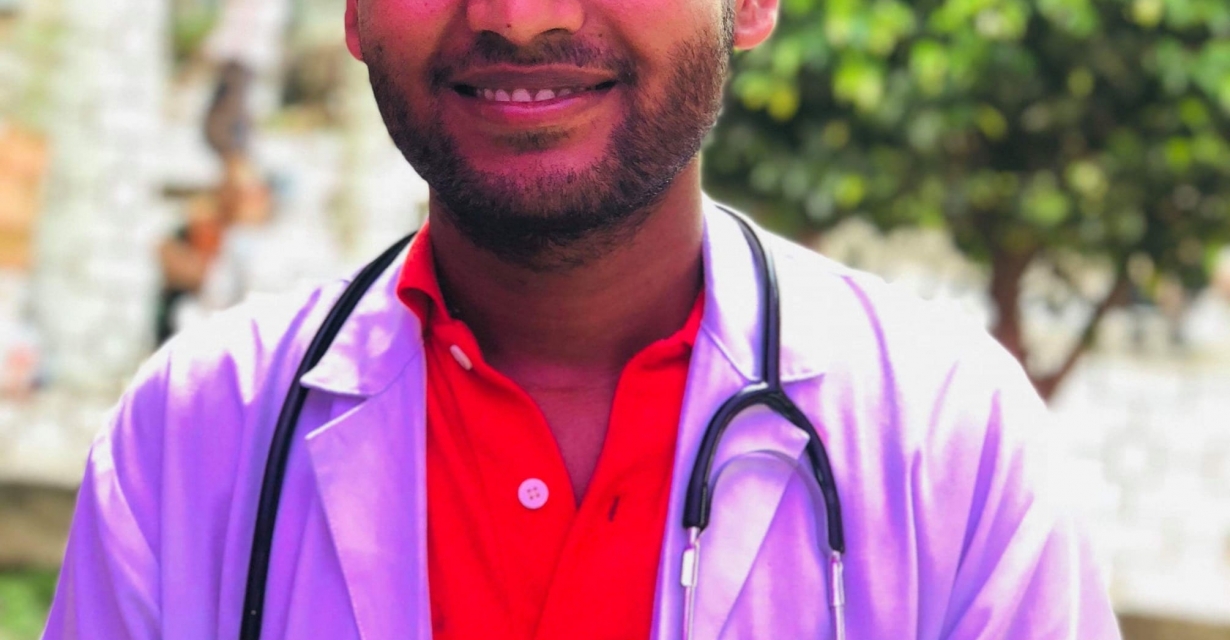 The National Medical College, Birgunj has barred two Dalit students from appearing for the MBBS fourth year examination which started on Monday. The students – Ramji Ram and Pankaj Ram – who are studying MBBS on government’s scholarship for Dalit students, were kicked out of the examination hall for not paying their ‘extra fees’.

Though the University Grants Commission clarified that Ramji had already paid the required fees, Ramji complained that he was not allowed to sit for the exam stating that he hadn’t filled the examination application form.

He had informed the Ministry of Education as well as other agencies concerned that he had not been allowed to fill the application form by College authorities.

The Medical Education Commission, chaired by the Prime Minister, on Sunday had directed the Office of the Dean of the Institute of Medical Education, Tribhuvan University to make arrangements so that the Dalit students can sit for their examination. However, the National College turned a deaf ear to the Commission’s directive.

Last year too, Ramji was not allowed to fill the examination application form under the pretext that he had not paid the hostel fees. He was later allowed to take his third year examination after the Ministry of Education directed the College to allow him to take the exam.

Ramji had earlier complained that he had not been allowed to sit for his internal examination.

In 2015, after the government decided to provide free MBBS course to several under-privileged communities such as Dome, Badi, Musahar, Chamar, Ramji and Pankaj were admitted to the National College under the same quota.

Though Ramji had earlier sought admission at the Kist Medical College, Lalitpur after passing his MBBS entrance exam. The College, however, had asked him to pay an extra fee of Rs 1.5 million at that time and denied him admission when he refused to pay for the illegal demand.

He later secured an admission at the National Medical College following the Supreme Court’s decision.

Pankaj said that the College was demanding ‘extra fees’ under the garb of a rule that requires mandatory stay at the hostel. They have only recently paid this year’s hostel fees after they were not allowed to sit for their exam last year.

The dean’s office said that it had instructed the College to allow them participate in the examination. Medical colleges, including National College, have been charging large sums to students with scholarships in the name of ‘additional fees’.