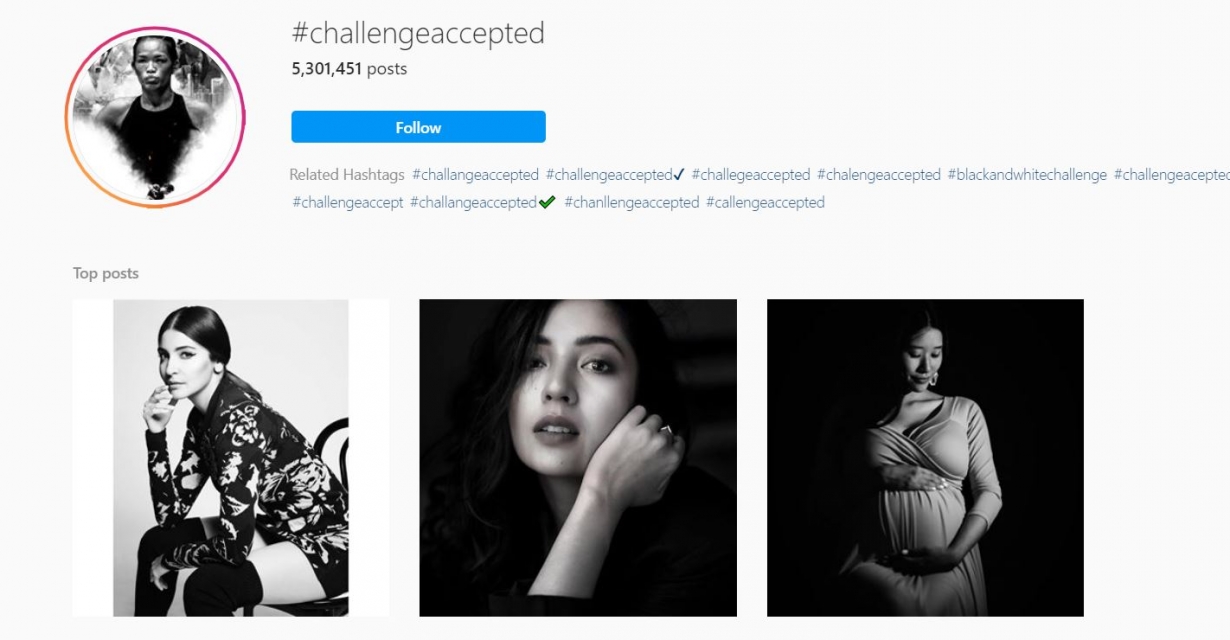 President Tayyip Erdogan’s ruling AK Party, which has a majority with an allied nationalist party, had backed the bill.

The law requires foreign social media sites to appoint Turkish-based representatives to address authorities’ concerns over content and includes deadlines for removal of material they take exception to.

Companies could face fines, the blocking of advertisements or have bandwidth slashed by up to 90%, essentially blocking access, under the new regulations.

As a majority of Turkey’s mainstream media has come under government control over the past decade, Turks have taken to social media and smaller online news outlets for critical voices and independent news.

Turks are already heavily policed on social media and many have been charged with insulting Erdogan or his ministers, or criticism related to foreign military incursions and the handling of the novel coronavirus.

Ahead of the bill’s passage, a spokesperson for the U.N. High Commissioner for Human Rights said the draft law “would give the state powerful tools for asserting even more control over the media landscape”.

Erdogan has repeatedly criticised social media and said a rise of “immoral acts” online in recent years was due to lack of regulations.

Meanwhile, the black and white #challengeaccepted photo trend has become viral on various social media platform for the past week, but most people know little about how and why the trend began.

The challenge originated in Turkey and is being used by women to stand in solidarity with each other in the face of the murder of a 27-year-old Turkish woman by her ex-boyfriend. She had been beaten, strangulated, and buried in a barrel.

The murder has sparked outrage in Turkey, highlighting the country’s alarming femicide rate and the government’s attempts to dilute laws that protect women from “honor killings”.

In 2019 alone, around 500 cases of femicide were recorded in the country. Many such incidents go unreported. In July 2020, 40 Turkish women have been murdered so far- almost always by their close male relatives.

The shared images are in black and white because Turkish people constantly face B&W images of women that have died as victims of violence on social media, newspapers, and televisions.

A study shows that 42% Turkish women aged between 15-60 years have suffered some form of physical or violence at the hands of their husbands or partners.

The conservative Turkish government has recently been rolling back laws that protect women, claiming that such laws threaten traditional family values.

President Erdogan has said in the past that women are not equal to men and those without children are deficient. Former prime minister of Turkey Binali Yildirim has told supporters that rather than physically attacking women who wear shorts in public they should verbally harass those women.

Other than cisgender heterosexual women, security situation is even worse for queer and transwomen in Turkey.

While victims and survivors of violence against women are often blamed of being disloyal, impure and somehow deserving of the violence in Turkey, men are portrayed as passionate lovers just trying to knock some sense into their victims.