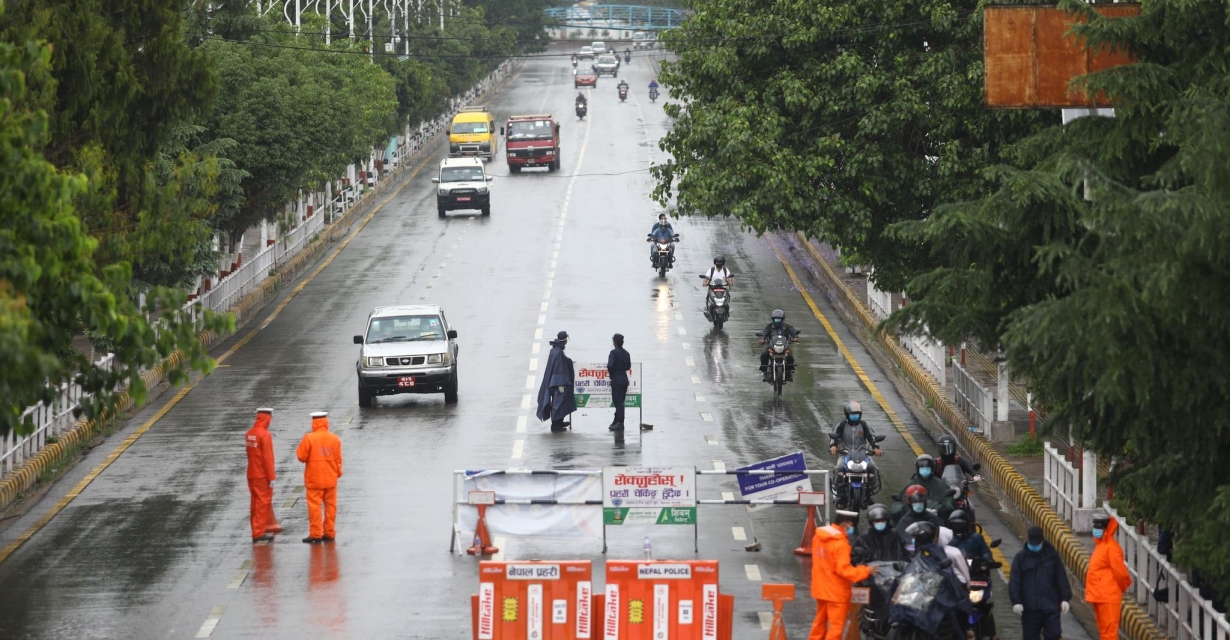 Nepal Transport Entrepreneurs and Transport Workers’ Associations along with various public transport unions are preparing to operate public transportation services across the country from Friday in defiance of the government-issued prohibitory orders.

The said organizations have appealed the workers and businesspersons in the transportation sector to operate all their services regardless of odd or even number plates across the country.

Similarly, various transport unions have decided to operate all public vehicles – big and small – in compliance with the health safety protocols from Friday.

Kathmandu, Bhaktapur, Lalitpur district administration offices have allowed operation of public vehicles with over 25 seats on the basis of odd-even number system Tuesday onward within the Kathmandu Valley.

Saroj Sitaula, General Secretary of the National Federation of Transport Entrepreneurs, said that the government’s decision to allow only big buses to operate had created problems for owners of small vehicles and their workers.

“Moreover, operating public vehicles on the basis of odd-even number system carries a risk of congestion, which cannot be controlled by bus drives and their helpers. The traffic police will then book such buses for being crowded,” he said.

He added that it would also be unfair not to allow operation of long-distance public vehicles when regular flights were given the permission to operate in full swing.

“It is not appropriate for the government to adopt discriminatory policies for those who cannot afford to travel via flights,” he said.

“The odd-even rule and not allowing long-distance public transportation is also unfair to the public transport entrepreneurs who are unable to pay their bank loans and interests due to the prohibitory orders.”

Sitaula urged the government to address their issues before Friday.

Meanwhile, Director General of the Department of Transport Management Namaraj Ghimire said that the Department did not have any role in making decisions regarding the issue.

“CCMC and the Council of Ministers take the decisions,” he said, adding that if public vehicles ply the roads in defiance of the prohibitory orders, the Department will have no option but to take action against such vehicles as per the law of the land.