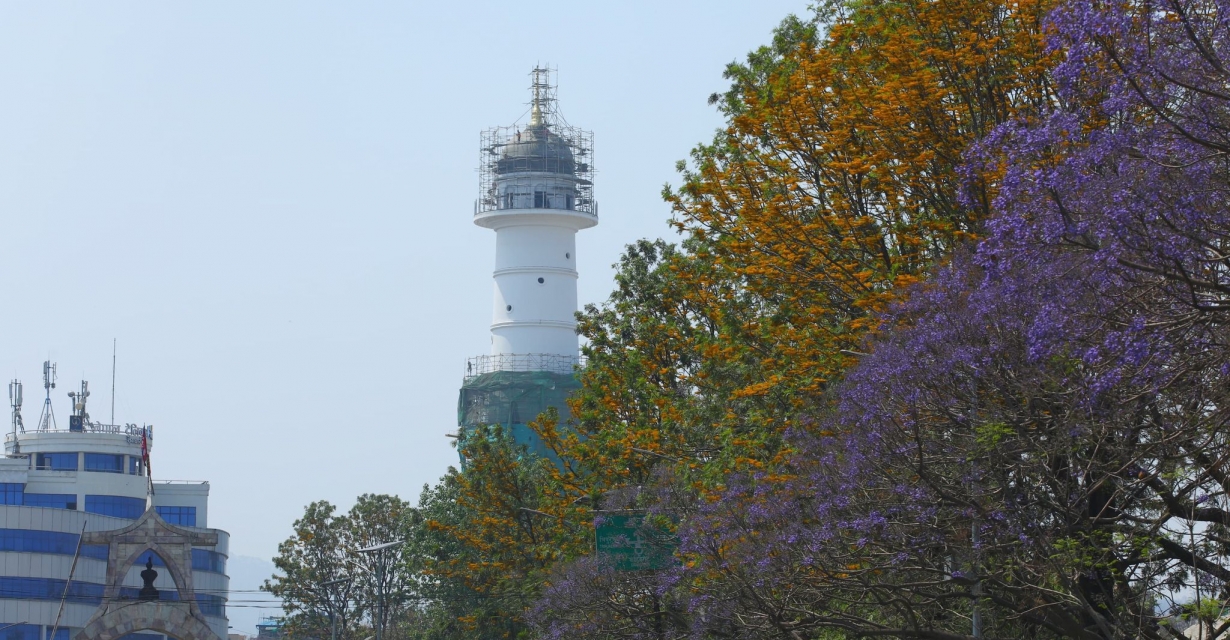 The newly constructed 22-storey tall Dharahara tower got its gajur on Monday.

The construction of Dharahara tower in Kathmandu is in its final stages and plans are underway to inaugurate the tower on April 24.

According to the Chief Executive Officer of the National Reconstruction Authority, Sushil Gyawali, preparation is underway for Prime Minister KP Sharma Oli to inaugurate the tower.

The new Dharahara was built after the old one was damaged by the 2015 earthquake. 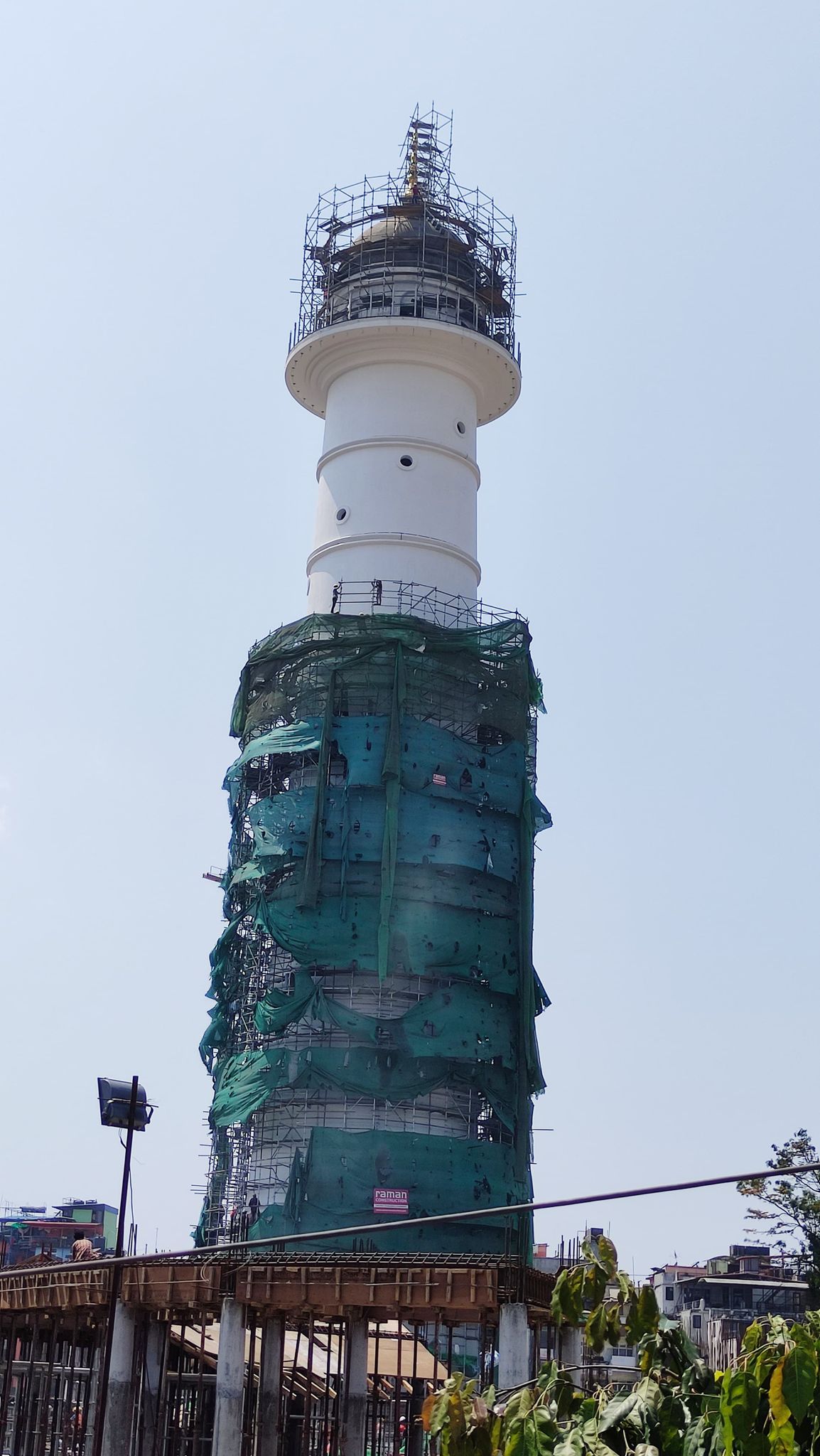 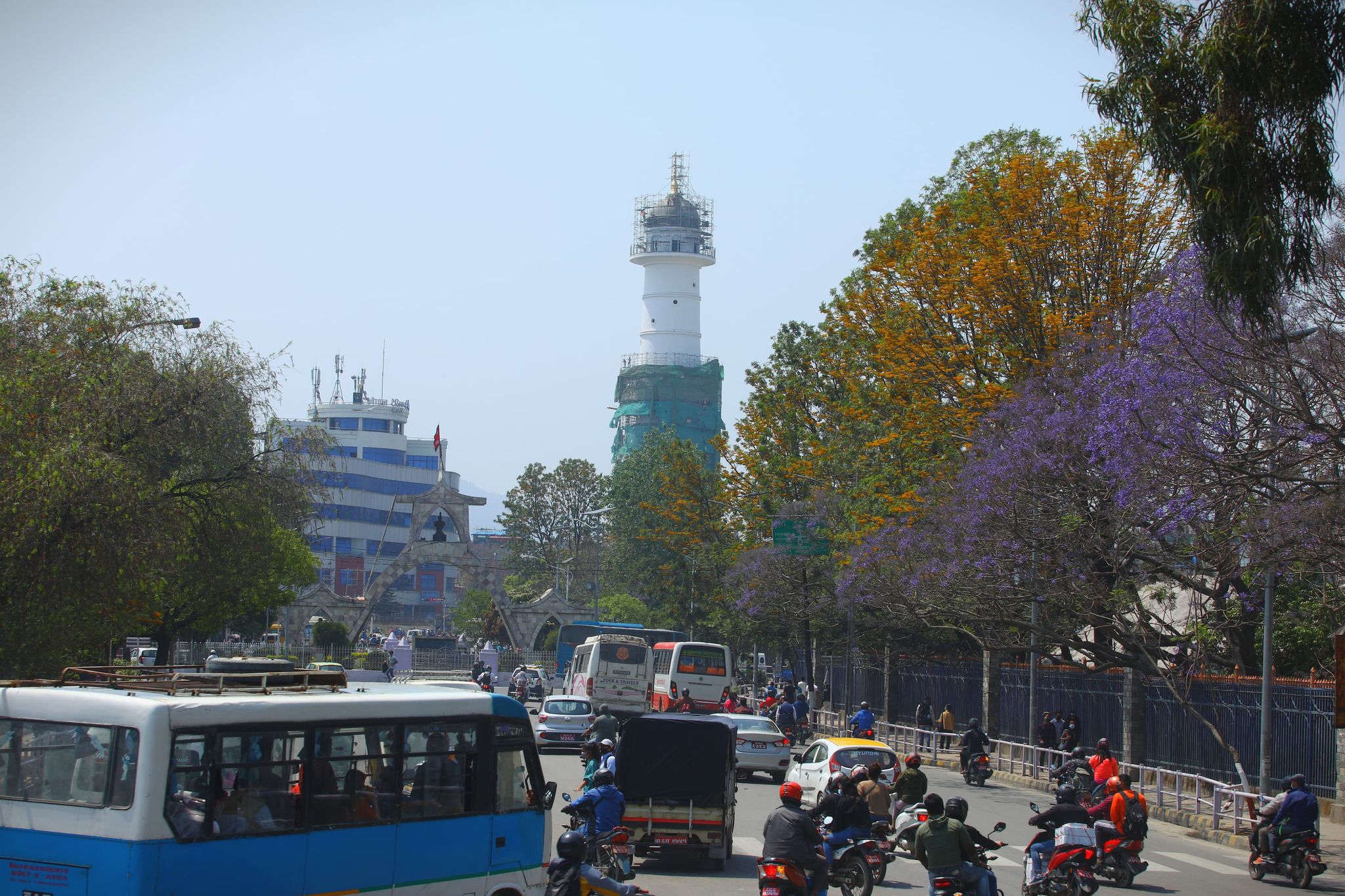 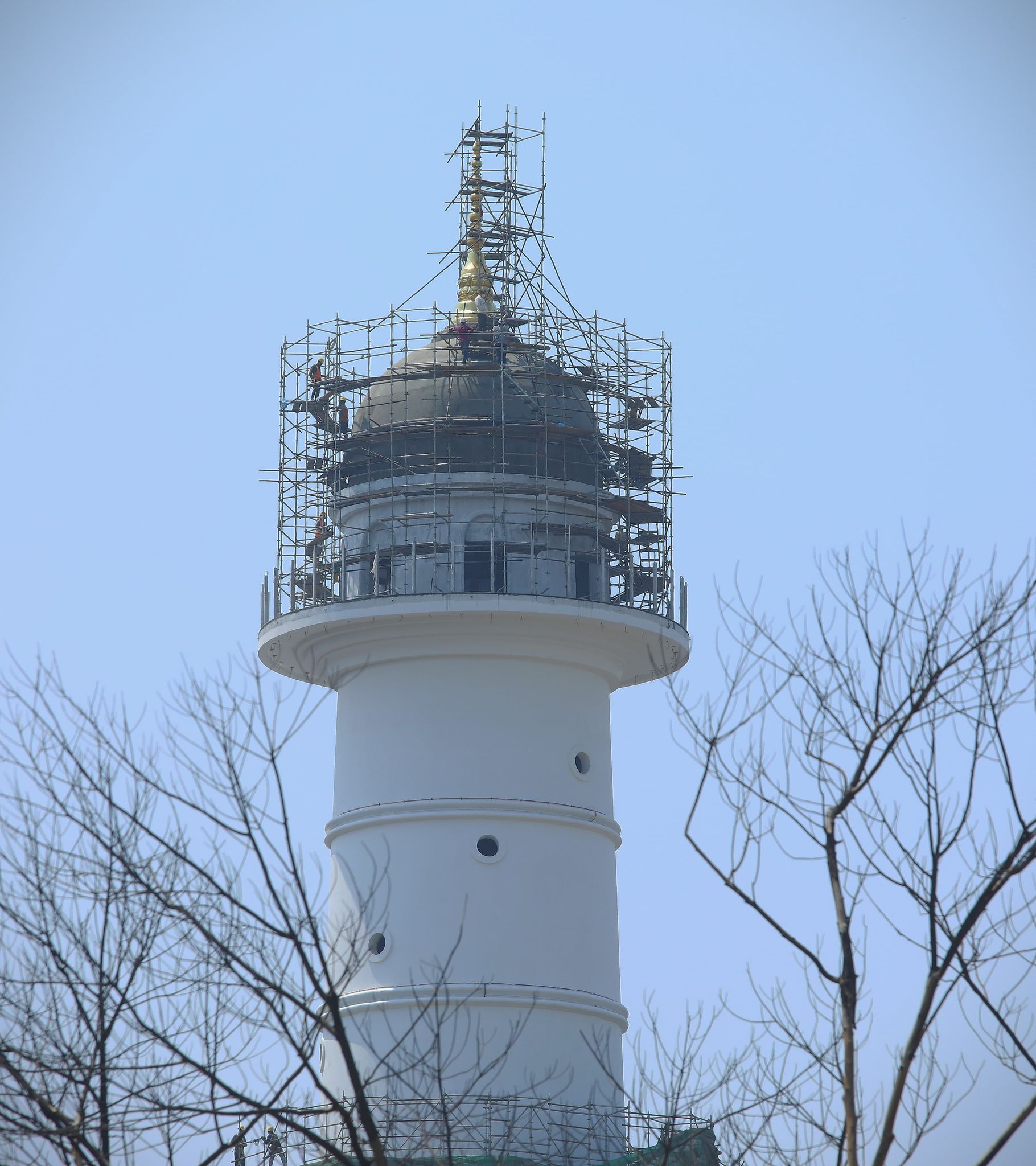 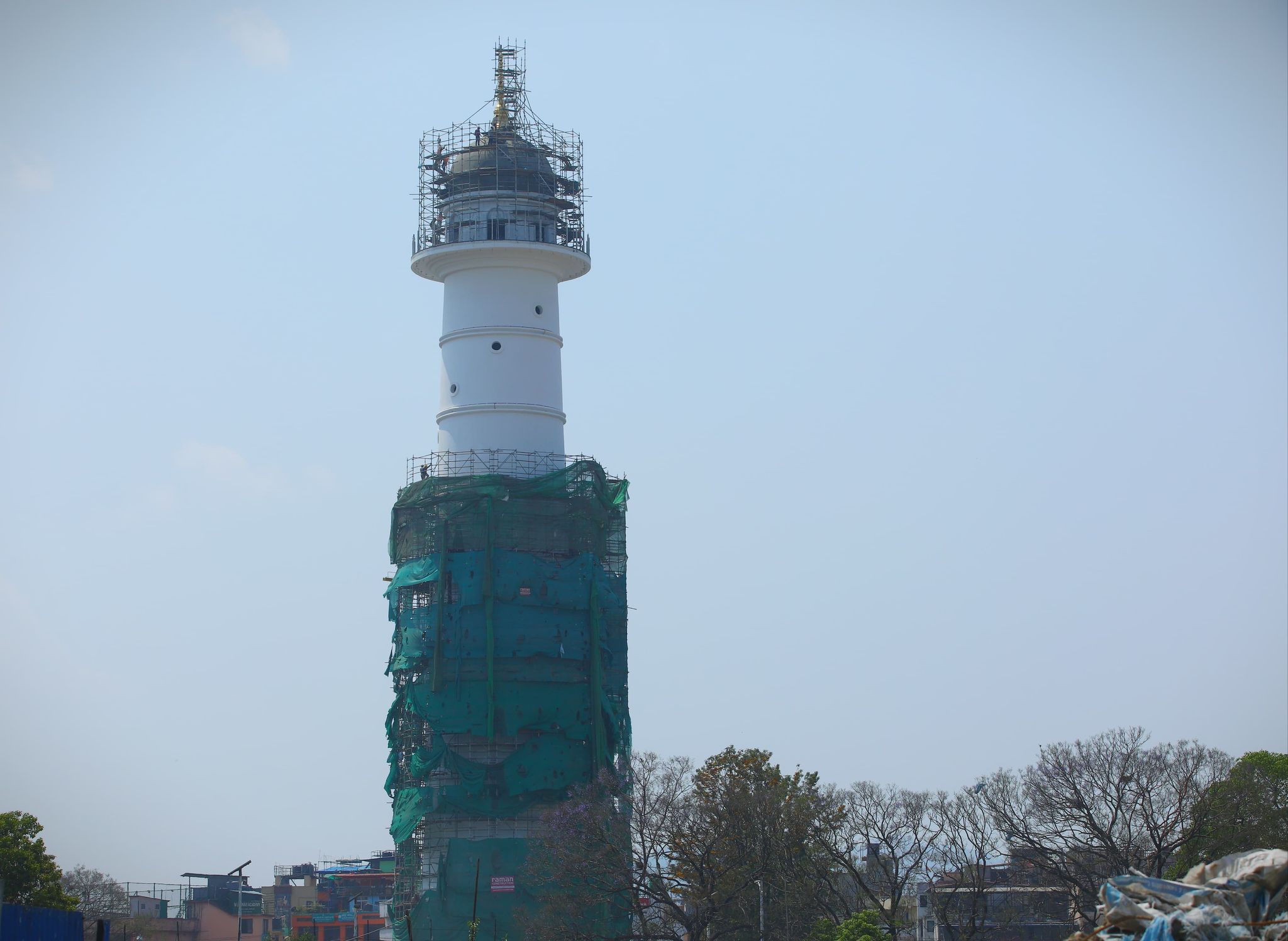 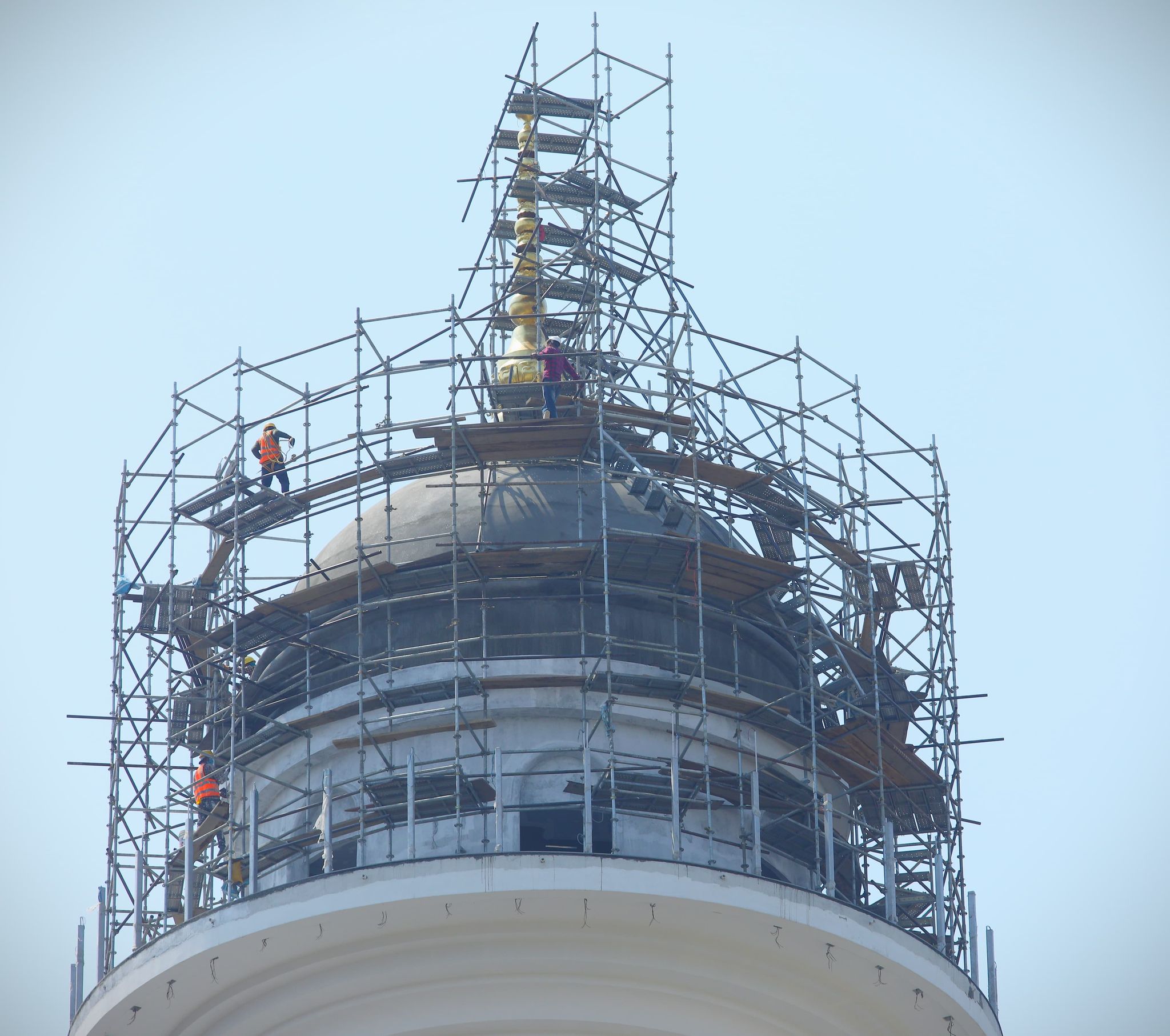 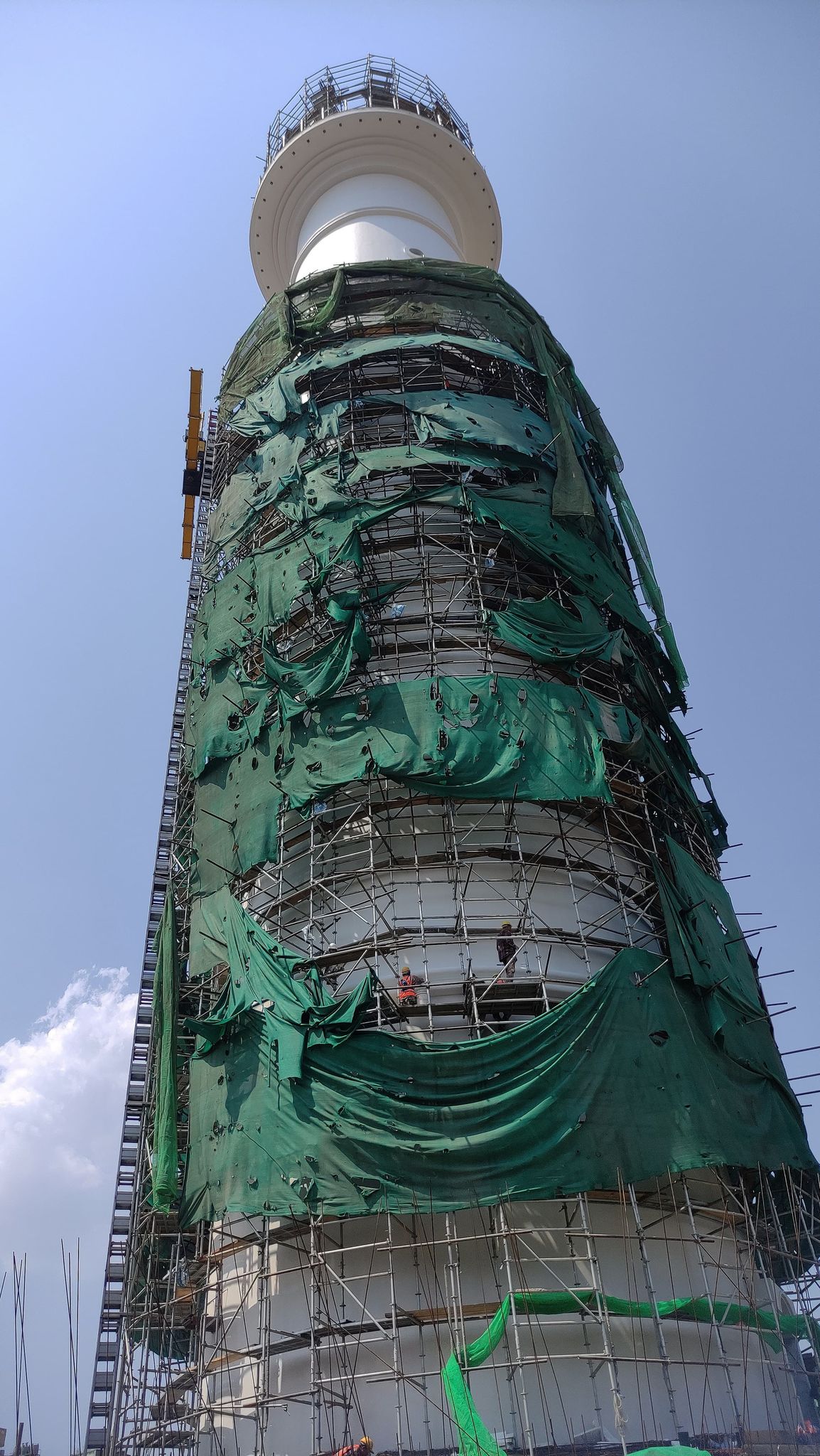