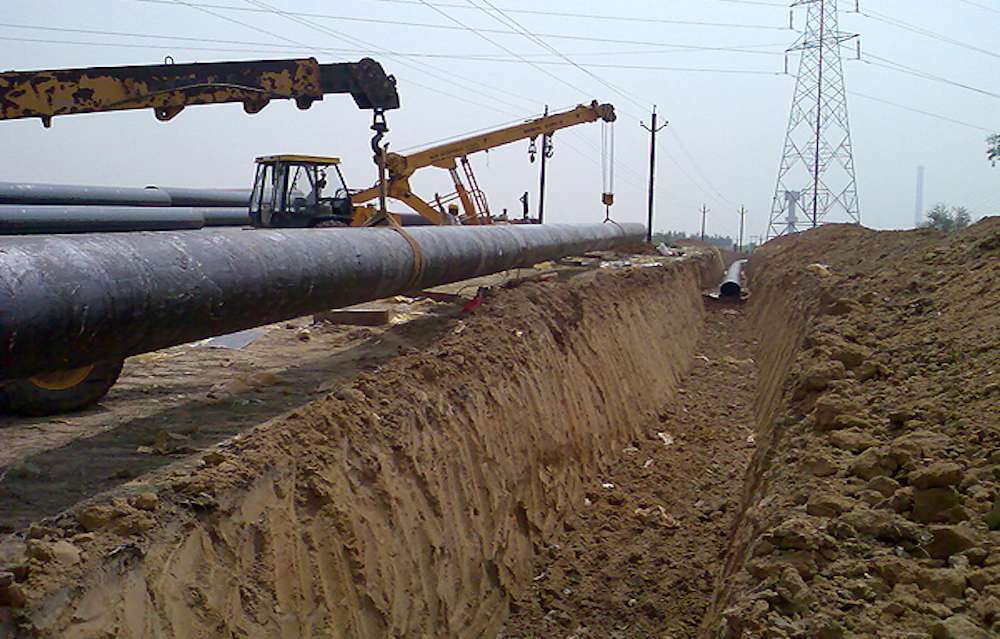 After South Asia’s first cross-border pipeline in Amlekhgunj, the government has begun the process to establish another pipeline in Jhapa.

A team from the Indian Oil Corporation (IOC), which built the Amlekhgunj pipeline as a gift, has conducted a survey for the proposed pipeline connecting Nepal Oil Corporation’s (NOC) depot at Charali, Jhapa with Siliguri in West Bengal, India.

Indian experts carried out the survey in Batasi of northern West Bengal, about 3 kilometres from the India-Bangladesh border and Jyamirgadi in Jhapa.

A financial assessment of the project will be prepared after the team submits its survey report to IOC. The distance between IOC depot in Siliguri and NOC depot in Charali is 50 kilometres.

Nepal Oil Corporation had last month requested the Indian government to study the possibility of building another cross-border pipeline during a meeting of the Nepal-India Petroleum and Gas Joint Working Group in New Delhi, India.

NOC officials said the transportation of gasoline through the pipeline is expected to significantly cut Nepal’s fuel import cost. It can also significantly reduce leakage and wastage. With reduced use of tankers to carry fuel, there will also be a significant benefit to the environment.

According to Nepal Oil Corporation, it has been able to save Rs 2 billion annually in cargo charges after it started getting fuel through the Amlekhgunj pipeline. It currently takes at least 14 hours to ferry gasoline from Patna to Amlekhgunj.