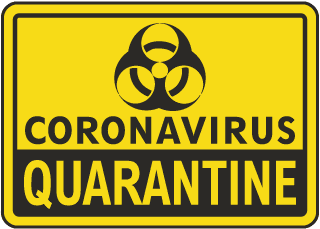 A six-year-old has died at a quarantine facility in Nawadurga rural municipality-3 of Dadeldhura district. The kid is said to have died at midnight on Saturday.

The kid had been kept at the quarantine facility in Dadeldhura Multiple Campus with his family after they entered Nepal via the Gaurifanta border point from India on Saturday. Police informed that the kid was rushed to a hospital after he suddenly fell ill but he was pronounced dead on arrival at three in the morning.

His swab sample has been collected and sent to the laboratory in Kailai for a PCR test today.

Meanwhile, a 56-year-old male committed suicide by hanging at a quarantine facility in Digam of Chatrakot rural municipality-4 in Gulmi yesterday. He had entered Nepal from India yesterday itself.

It has been reported that the man had also attempted suicide while living in India. Police have yet to ascertain the reason for the suicide and investigation into the case is underway.

Cases of suicide have significantly increased in the country ever since the nation-wide lockdown was imposed over two months ago.

As per the data, a total of 963 people have committed suicide between March 24 (Day 1 of lockdown) and May 23.