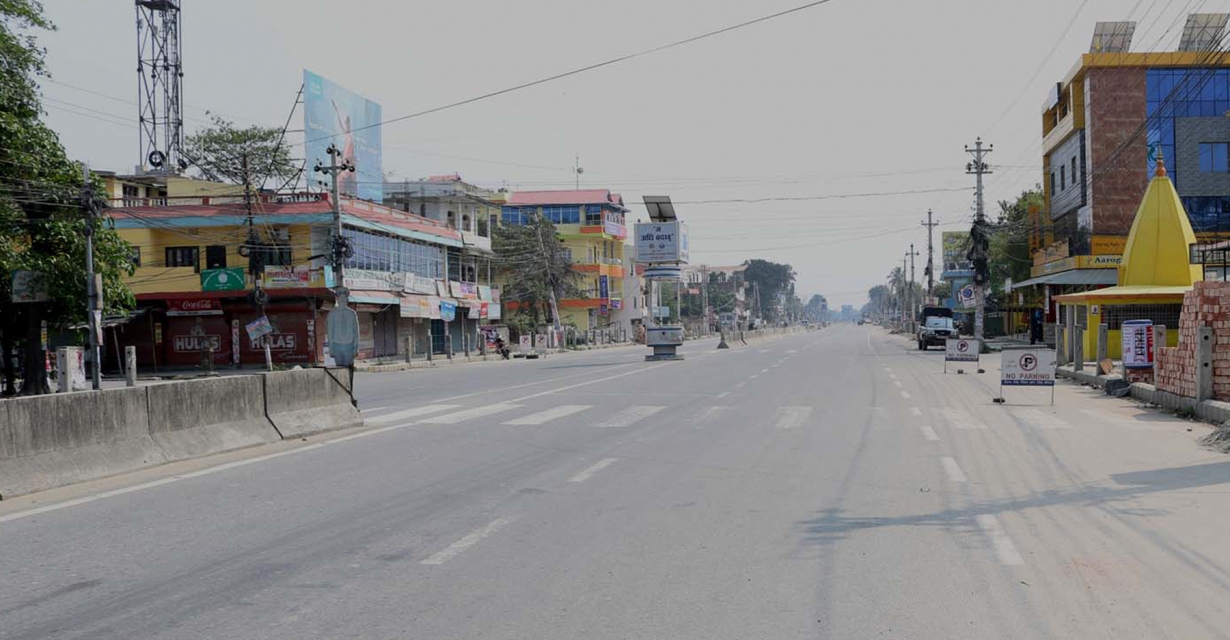 Nine more people tested positive for coronavirus – eight in Rautahat and one in Bara today morning. With these new reports, the national tally has reached 304, including 36 recovery and two deaths.

Biratnagar in Province-1 has adopted extra caution after Covid-19 was confirmed in two local residents of ward number 6 in Saurachiya and ward 15 in hattali Haat near Rani.

Among the two infected, one 29-year-old female had returned to Biratnagar from her maternal home in India a couple of days ago while another 36-year-old male is a cleanliness worker.

Police and authorities concerned have requested the locals to strictly abide by the lockdown while stringent measures have been adopted against entry into the city from other places.

Surveillance has also been stepped up at Jogbani, the main border checkpoint connected to Biratnagar, and surrounding areas.

Similarly, local authorities have issued a fresh notice urging people not to operate shops other than essential ones like pharmacies, dairies and water. Earlier, some small grocery shops were allowed to open for given time period by keeping social distancing in mind.

Deputy Superintendent of Police in Biratnagar, Man Bahadur Rai, said that people were barred from entering into the city from other places except for urgent works such as medical treatment.

According to Rai, a security team has been mobilized in wards 6 and 15, and the areas have been sealed since Sunday evening. People have been barred from entering both the areas and shops have also been closed.

Vigilance has also been heightened in Dhankuta after one person was confirmed with Covid-19 on Sunday.

The District Administration Office, Dhankuta has issued a notice to tighten entry into city saying that the area is at high risk of infection.

The infected person from Dhankuta is a health worker and people who came into his contact are being traced and tested for coronavirus.

Similarly, the flow of people along Kathmandu streets for evening walk and shopping has also decreased after the surge in coronavirus cases.