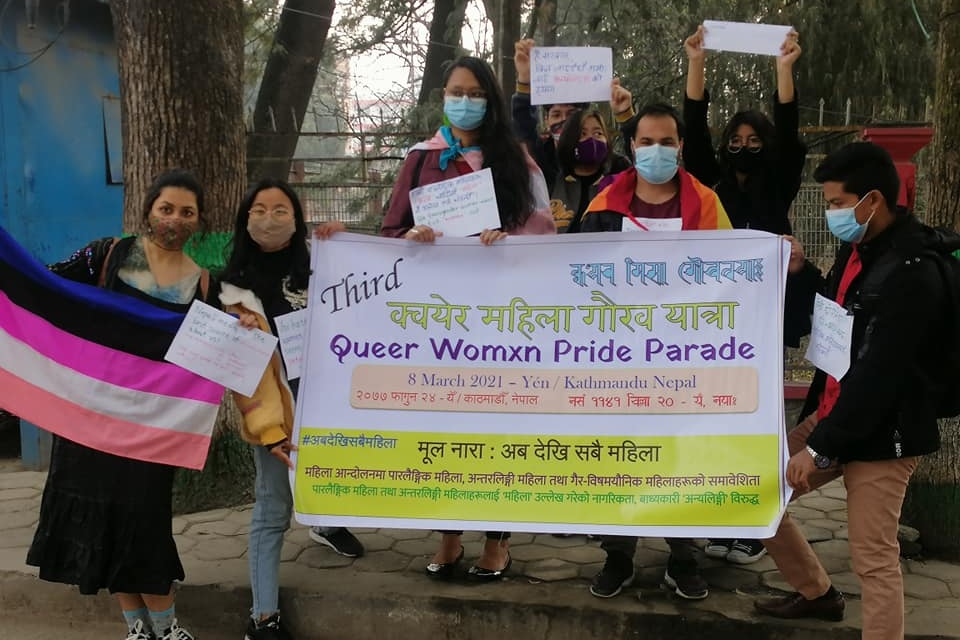 Issuing a public statement encouraging others to participate in the parade, the group said that trans-women and intersex women are women, and they want their identity documents to reflect that.

The theme for the march was ‘All women from now’, demanding inclusivity of all the transgender, intersex and women of sexual orientation beyond heterosexuality to be referred as women and ‘not others’.

The group also backlashed the government’s move to endorse a legislation regarding ‘other gender’ which obligates every member of LGBTIQ community to mark themselves into the ‘other gender’ category rather than their own individual identity.

“Many media houses have introduced this incorrectly practice of using the term ‘transgender’ in English & ‘tesro lingi (third gender)’ in Nepali interchangeably. Despite the existence of term ‘pāralaingik’ in Nepali language to refer transgender people, this mis-translation has resulted in further enabling myths around being transgender,” the press release said.

“We have come across some concerns about use of the term ‘womxn’ with regards to some US based controversy. We’d like to make it clear that, we did not choose the term ‘womxn’ because the term ‘woman’ is not inclusive of trans women. We see this as a part of broader language reform movement to claim a language where ‘man’ does not become the central or by default gender. We see both the terms ‘woman’ and ‘womxn’ as semantically interchangeable and assert the same meaning and neither being ‘more inclusive’ than the other,” the public statement reads. 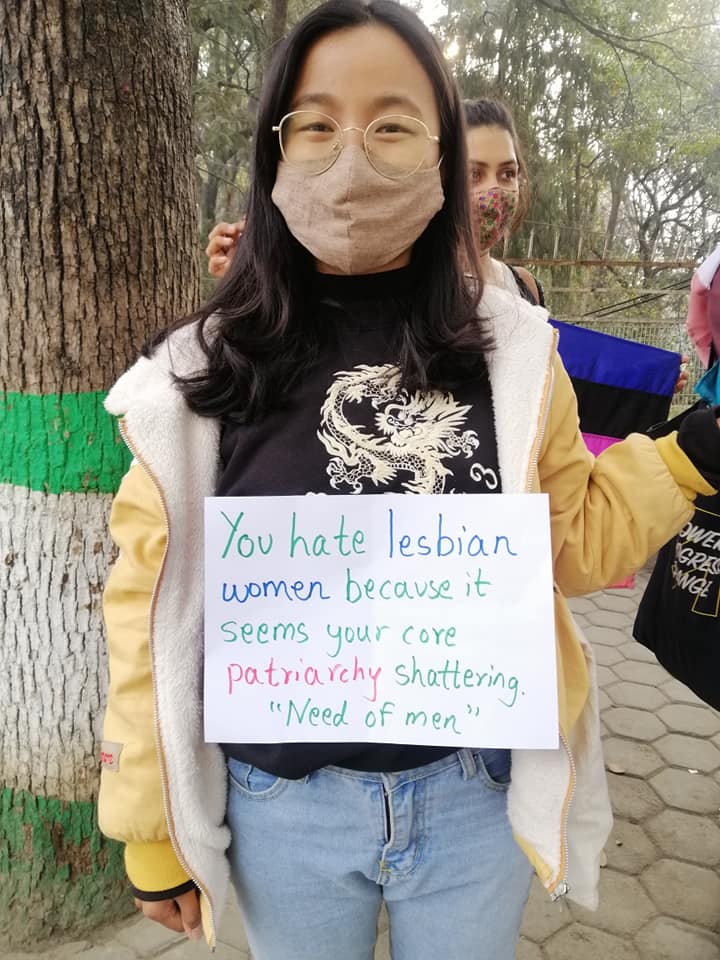 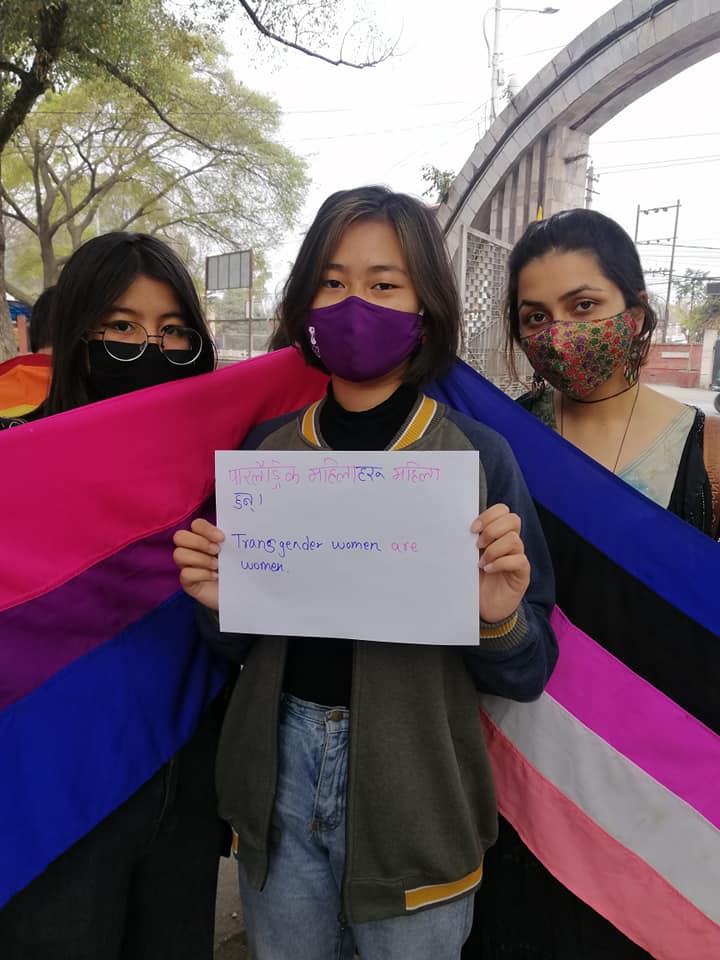 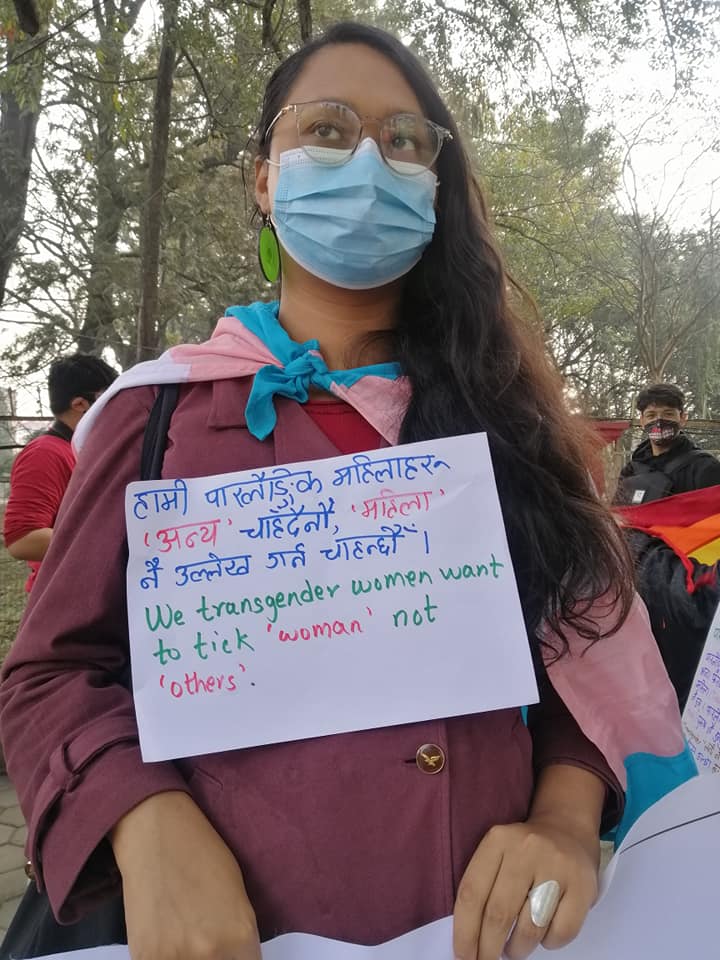 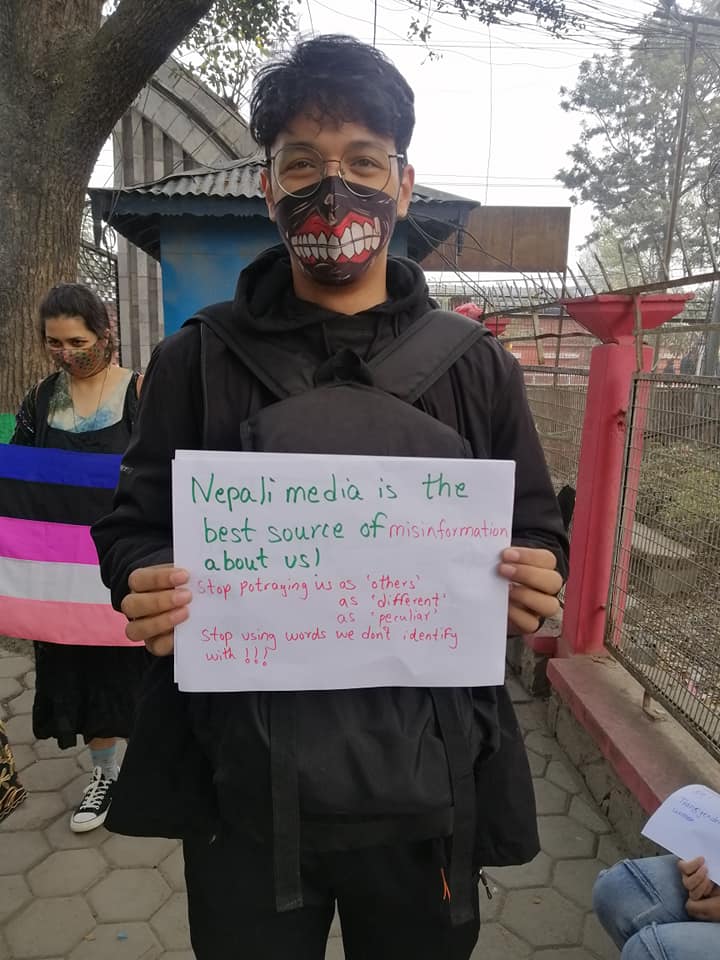 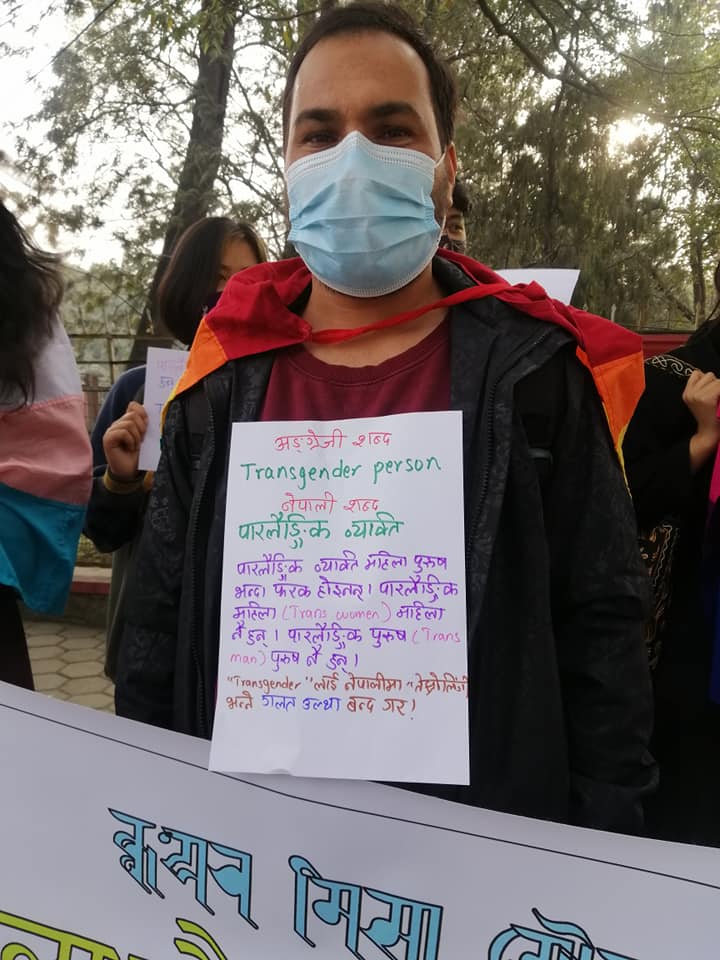