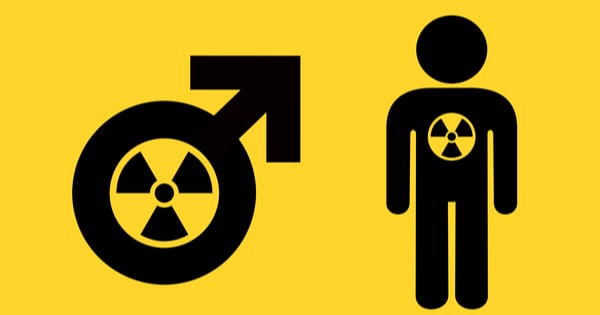 Image via goodmenproject.com
Power, Patriarchy, and Nepal: What are we, if not a construct of society?
Read Time: 3 minutes

I would like to start the article with an early-teen experience of mine. Growing up, I used to visit my maternal parents’ home often – once during such visit, a story about a particular family was rife. The family comprised of four members, husband, wife, and two children.

Coming from a well to do family, the husband inherited a fair share of land from his father – he, however, falling into bad habits, squandered his inheritance. Just like that, within a year or two, the father drank and gambled away his entire property.

The children, who would attend a private school, had to be withdrawn, and were forced to attend a public school – that was one of the several changes one could notice.

During the entire episode, while he was drinking and gambling away – his immediate family members bore the brunt of the patriarch’s actions, and society watched his family’s downfall. Even after the downfall, there wasn’t as much remorse on the father’s face as there should have been.

After all, he was the head of the family, a man of power, and who had the right to hold him accountable for his actions?

I don’t blame the father as much – for he was a construct of society. He took his immediate experiences with patriarchy as lessons, and therefore developed an identity that the men in the family can do as they please.

Many times, when we broach the topic of patriarchy – people tend to take it as a theory against men. But that’s not what it is – patriarchy is a social structure that influences power relations, irrespective of the fact whether they are abusive or not. Our experiences with patriarchy make us – our identity.

Systemic patriarchy is so deeply embedded into our homes and society as a whole that we are now firsthand witnesses of it becoming a primary reason for our nation’s downfall. Take into account, the zero accountability of the government of Nepal – where do you think the power stems from?

A patriarchal figure has a toxic belief that they have the power to make decisions without taking into account the difficulties faced by the ones who have to bear its brunt. In this instance, the lockdown – the government just assumes you will stay home because well, the government has said so.

A patriarchal figure believes they should not be questioned (especially from youngsters), just like our government.

Because, a patriarchal figure does not feel obliged to do so.

A patriarch automatically assumes you will understand and adapt – just like our government.

The government, and Nepal’s socio-political sphere, like other components of society, is a construct of their own experiences with their immediate world – they perhaps don’t know better.

Take for instance, Prime Minister KP Sharma Oli’s response to the Nepal’s first COVID related death – “We were forced by the WHO standards to say she was a COVID-19 fatality,” he had said.

There was no regret in his remarks about the woman’s death, one which could have possibly been prevented if there was timely access to healthcare.