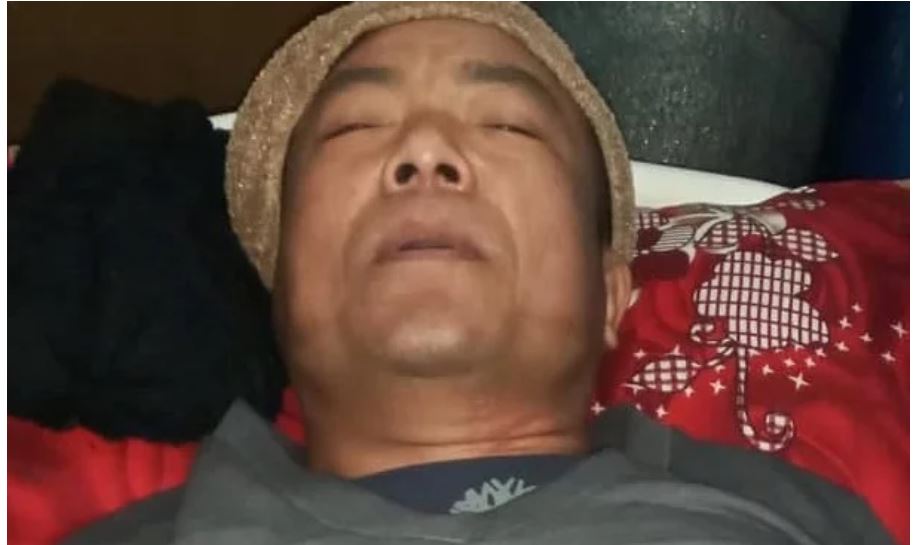 Police have brutally beaten an electric rickshaw driver in Butwal. Bhawan Sinjali Magar, an e-rickshaw driver has been injured because of the beating from the police.

BP GC, a police officer working at the intersection of Butwal highway, with two other police officers had beaten the driver over the dispute of bluebook as per Magar.

According to Sinjali Magar, a 44-year-old man who drives a rickshaw on the road behind Kalika movie theatre in Butwal, police initially demanded bluebook from him and he showed his license saying he did not have his bluebook with him at the exact moment.

After the dispute, he was taken to police station where three policemen including GC beat him and after he went unconscious from the beating of the police, they left him at the hospital, said Sinjali. Sinjali is currently undergoing treatment at Lumbini Regional Hospital Butwal.

The e-rickshaw operators of Butwal have cordoned off the ward police office Ramnagar in protest against the beating of the driver.

About 500 drivers have demanded Sinjali’s treatment while the police involved in this incident should be investigated and departmental action should be taken against them.

Central vice-president of the Nepal Transport Independent Workers’ Association, Dhyan Bahadur Rai, said it is wrong to beat a self-employed laborer adding if there is no action against the guilty police, he will go to court for legal treatment.