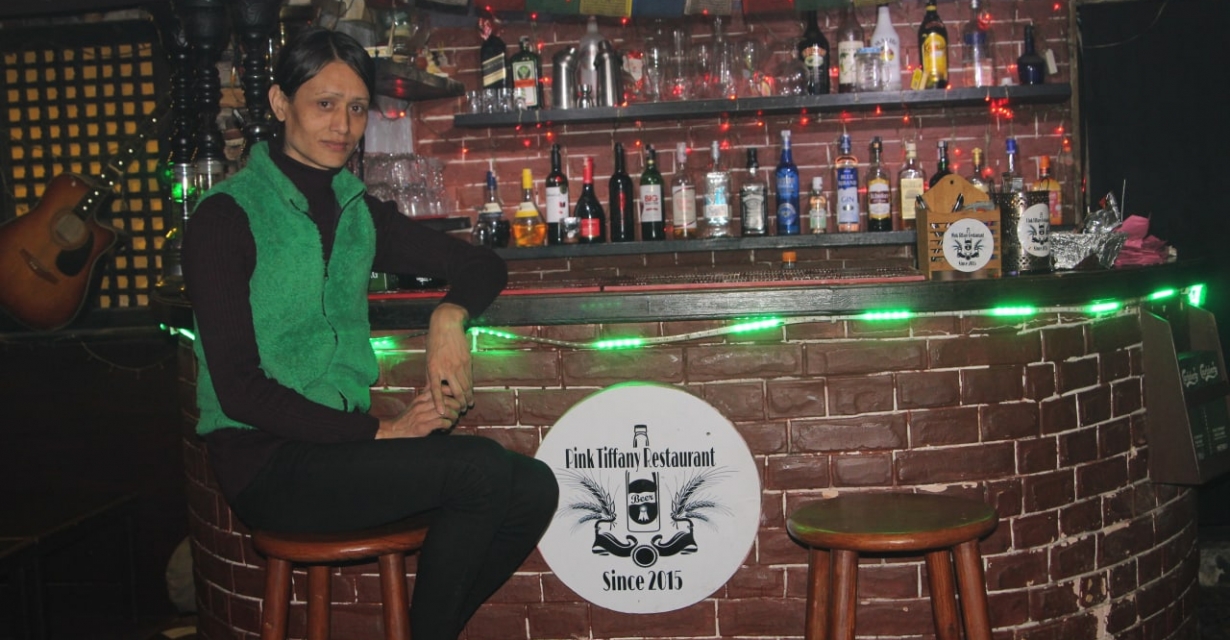 Nepal still holds prejudices against non-binary folks while socially as well as legally confines the LGBTQIA+ community to openly embrace their gender identities and exercise their fundamental rights. This restrictions protrude when queer folks are forced to travel a rough path in search of formal jobs, and even if they do manage to get one they are rarely given the space to work with dignity.

As opposed to cis-gendered heterosexual abled persons, the queer community is still deprived of acceptance – socially as well as legally. Many Nepalis, though they try their best to pretend to approve the presence of non-binary folks, will demonstrate not-so passive hesitance when the former show up in daily-life places such as shops, markets or restaurants.

Though Nepal’s legal provisions mandate equal treatment for all Nepalis, regardless of gender or sexual orientation, non-binary people have to fight tooth and nail to be accepted into society as any binary abled human being is.

Having gone through traumas of taunts and stares, and being unwelcomed on a regular basis, Meghna Lama along with Sahara Khadka Chhetri – both transwomen – have been running a restaurant at Thamel named Pink Tiffany which provides a safe and open space for the LGBTQIA+ community.

Launched in 2015 at Basantapur and later shifted to Saat Ghumti, Thamel – Pink Tiffany is the first openly LGBTIQIA+ friendly restaurant in Nepal.

“We have hung a rainbow flag outside our restaurant to indicate that this place is open to the LGBTQIA+ folks, but also for everyone else regardless of their gender and sexual orientations,” said Sahara Khadka Chhetri, who is a partner at Pink Tiffany and currently running the restaurant.

Chhetri, also a social activist, said that her restaurant was a safe zone for queer folks to unabashedly embrace their identities and enjoy their time. Pink Tiffany has been a comfort zone for people who are often rejected by society, their families, and sometimes even by themselves.

“Though we have an umbrella organization (Blue Diamond Society) to help our community, we also often provide counseling to anyone who seeks help. This place has also been a space to see what life is like as a non-binary person, which helps to gather an idea for those who are confused about or have yet to determine their sexual orientation,” said Chhetri.

An otherwise thriving restaurant bustling with foodies, the pandemic however brought a rough time for Pink Tiffany, like every other business.

“We are still having a hard time paying our rent and bills after the restaurant’s total closure for four months due to the COVID-19 pandemic. We had nine staff before the pandemic, but are currently employing only two people. We had even planned to renovate this place, a plan which is now stuck due to financial crisis,” Chhetri expressed. 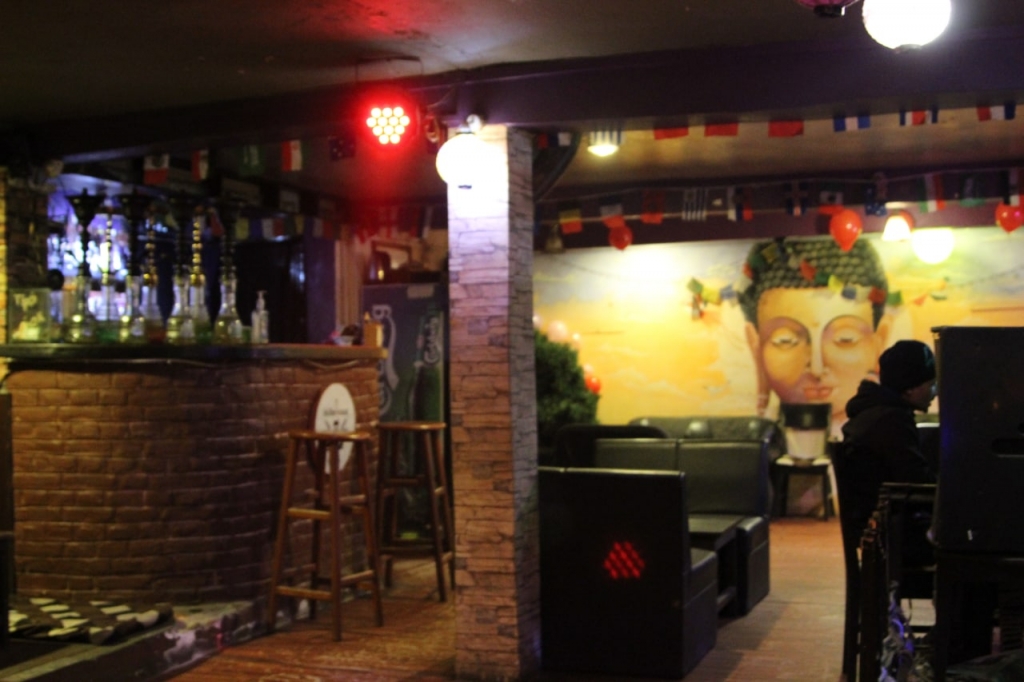 “Any member from the LGBTQIA+ community, including myself, feel very uncomfortable around heterosexuals when we are to let loose – like when drinking, dancing, and even eating — as we are judged by heterosexuals in every step. Here at Pink Tiffany, we cherish the arrival of anyone from any community,” she explained.

The business is beginning to revive and things are gradually getting back to where they were before the pandemic hit and when the LGBTQIA folks used to gather at Pink Tiffany to have some merry time sans any prejudice or judgment.

Relating the recently popular Umbrella Street of New Road to the LGBTQIA+ community flag, Sahara Chhetri said that the umbrellas knowingly or unknowingly promoted the theme of LGBTQIA+. She added that Pink Tiffany would also adapt to something similar in theme to once again let people know that their place is open for people of all gender as well as sexual orientations.