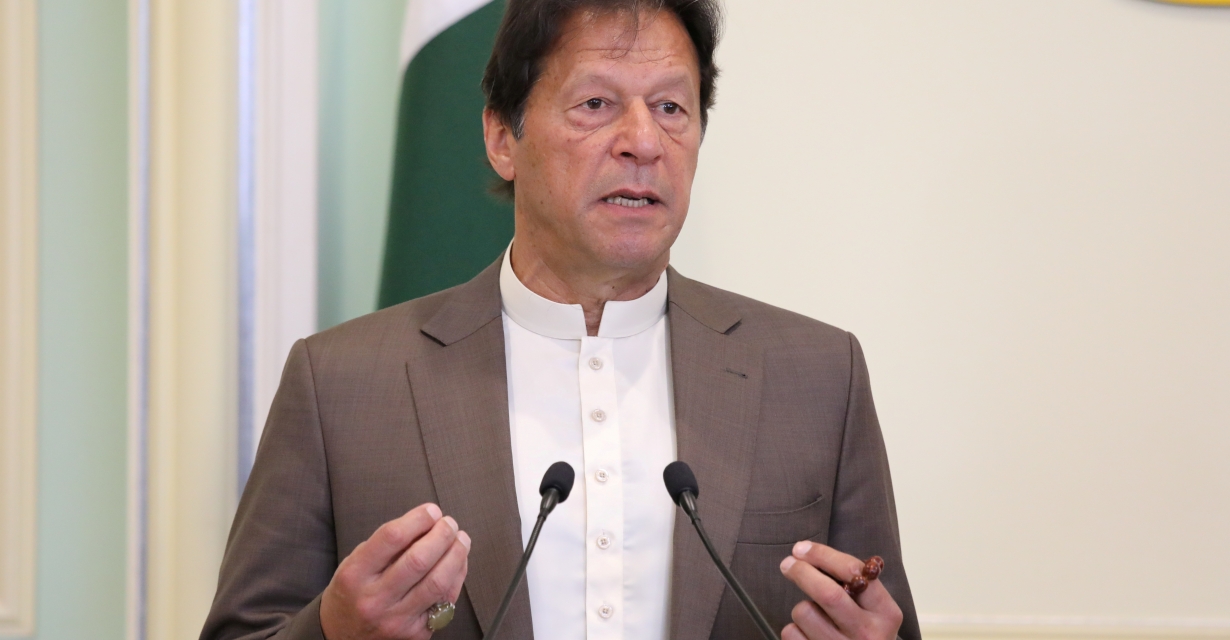 During a two-hour-long question-and-answer live television interview, he advised women to cover up to prevent temptation saying “in any society where vulgarity is prevalent, there are consequences”.

Nearly 400 people have signed a petition demanding an apology from the PM, saying the remarks made by the Prime Minister of Pakistan on the causes of sexual violence and rape as being factually incorrect, insensitive and dangerous.

“Through this statement, and others made prior to this, the Prime Minister has actively fostered and promoted rape culture and rape apologia. In a country where the total reported cases of rape represent only the tip of the iceberg, such statements have the effect of further traumatizing and silencing survivors of sexual violence by placing the blame on them, instead of on those who carry out the crime and the system that enables rapists,” the statement reads.

It further reads, “Comments of this nature also disregard those prevalent cases of sexual violence that seem to have escaped the Prime Minister’s attention, including but not limited to the rape of minor girls as young as a few months old, sodomisation and sexual abuse of young boys – even in madressahs – and sexual abuse and violence within the confines of the home, perpetrated by family members, including their ‘mehrams’.”

“He also seems to be unaware of beastiality and necrophilia, cases of which have also been reported in Pakistan.”

During the interview, after denouncing crimes against women and children, Khan said that sexual violence was a result of “increasing obscenity”, adding it was a product of India, the West and Hollywood movies.

The petitioners said such statements also call into question “anti-rape” initiatives undertaken by the Pakistani Government, including the introduction of Anti-Rape Ordinances and the formation of a Special Committee tasked to implement the same.

“It is rape apologia to link the crime of rape, which is a crime of power and control, with ‘temptation’ and ‘obscenity’. This reflects a lack of understanding of the causes of sexual violence, provides justification and further emboldens those who perpetrate this heinous crime.”

“It dehumanizes all men as out-of-control rapists and also reflects a continuing impunity for all those who engage in victim-blaming. This increases the stigma survivors already face, subjecting them to more trauma, and creates structural hurdles for them to come forward and report,” the petition reads.

The PM’s statement also brought to light his previous refusal to acknowledge the sentiment of women in the aftermath of the 2020 Motorway gang rape, when thousands of women from across the country wrote to Khan to inter alia enforce a zero tolerance policy against victim- blaming and perpetuation of rape culture.

Pakistan is ranked as one of the most dangerous countries in the world for women in terms of safety and equality.

Sexual abuse, honour killings and forced marriage are common, and criminal complaints are rarely reported to police, or seriously investigated. 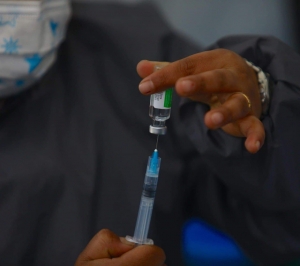