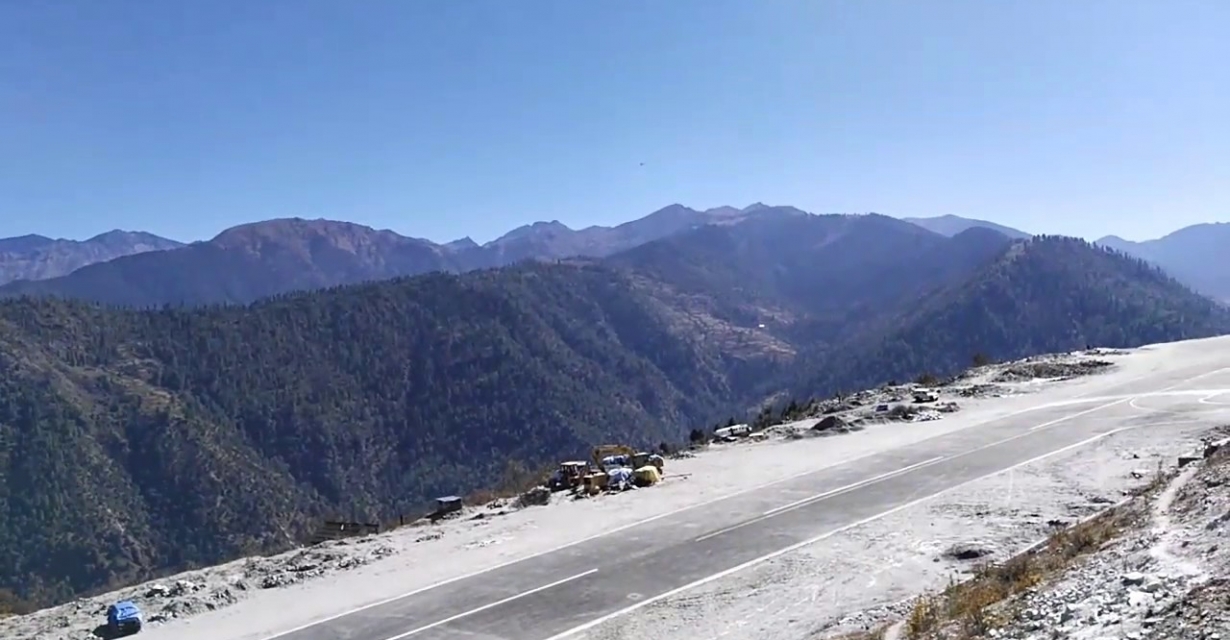 Numbers of tourists stranded in Mugu due to flight suspension
Read Time: 1 minutes

Road way in the district is troublesome and tedious. Moreover, many roads have become damaged due to flooding and landslides, bringing transport to a complete halt.

Srijan Khatri of Nepalgunj along with eight of his friends came from Kathmandu and reached Mugu on motorcycles. However, the motorcycle he was riding broke down on the way. He has been waiting for a flight for the past three days to transport to Nepalgunj, but to no avail.

“We have been stranded at Talcha Airport. We are short of money. We have called for rescue efforts, but to no avail so far,” he shared.

More than 100 passengers have been stranded at the airport.

Problems have taken place due to suspension of flights since a week due to rain, said the airport chief Bishal Barun.

Chief District Officer Rom Mahat said that a letter has been sent to the concerned authorities and aviation service providers to rescue the stranded people.

Many people are having trouble traveling to rural areas as the roadways are damaged due to heavy rainfall and landslides.