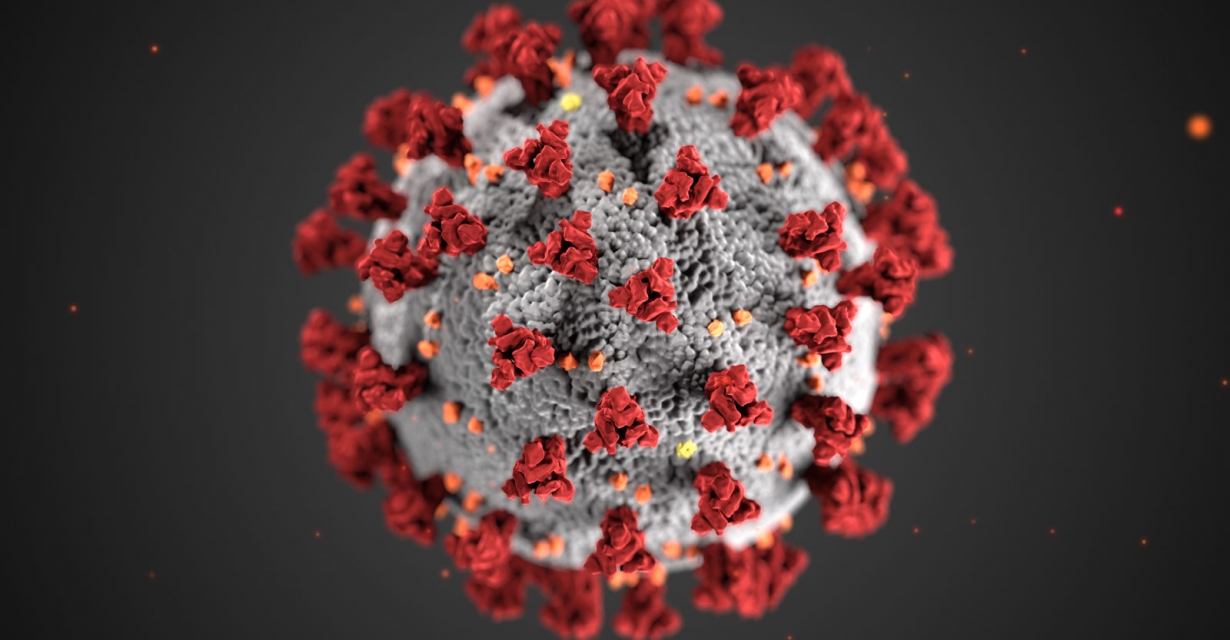 Prisoners around the world have been forgotten during the COVID-19 pandemic, according to a new report from Amnesty International, as prisons have faced systemic challenges to prevent the spread of the virus, with control measures leading to serious human rights violations.

The organization is calling for the millions of people languishing in overcrowded cells to be included in national vaccination roll-outs.

Forgotten Behind Bars: COVID-19 and Prisons reveals that, with more than 11 million estimated people imprisoned globally, prisons in many countries risk becoming hotbeds for the disease.

Many inmates struggle to access soap, proper sanitation, or personal protective equipment, while physical distancing is difficult to achieve and only limited health care is available.

Many countries with high levels of prison overcrowding, such as Egypt, the Democratic Republic of the Congo and Nepal, failed to address the concern adequately within the context of COVID-19, Amnesty’s report said.

It added that in Nepal, despite court interventions, a long-standing situation of overcrowding continued as COVID-19 spread in prisons.

Some detainees, including 228 children held in juvenile detention facilities, were released after the Supreme Court directed the government to do so on 20 March 2020.

“However, in an order issued on 3 August 2020, the court noted that ‘the current COVID crisis’ was ‘taking [a] fearful form’ and stated that it was necessary to ‘address the problem of prison overcrowding and management of prisons’ and to ‘look for alternative ways of penalizing like Probation and Parole…’”.

The court ordered the Department of Prison Management to prepare a list of older prisoners who could have their sentence reduced as per Section 12 of the Senior Citizen Act 2006 and instructed the Ministry of Home Affairs to make a prompt decision to release older prisoners based on the list.

As of the end of February 2021, no older prisoners had been released, according to the department.

“As COVID-19 continues to rip through prisons across the world, measures introduced by governments to prevent the spread of the disease have led to human rights violations, including the use of excessive solitary confinement to aid social distancing and inadequate measures to reduce the detrimental effects of isolation,” said Netsanet Belay, Amnesty International’s Research and Advocacy Director.

“While some prison authorities have retained visits by adapting conditions, others have resorted to banning visitors, effectively depriving detainees from their lifeline to the outside world and undermining their emotional and physical wellbeing,” said Belay.

The numbers of older people in detention are on the rise in many countries and members of minority communities are often over-represented in prisons; these groups are recognized as among those facing particular risks from COVID-19.

“Prisons are some of the most at-risk settings for COVID-19 outbreaks and we cannot neglect the right to health of people in prisons any longer. Lack of clarity about vaccination plans, policies and treatment of incarcerated populations is a pressing, global concern,” said Belay.

“As vaccine roll-out strategies take shape, a failure to prioritize the health of people in detention will have catastrophic consequences for prisoners, their families and the public health care system.”