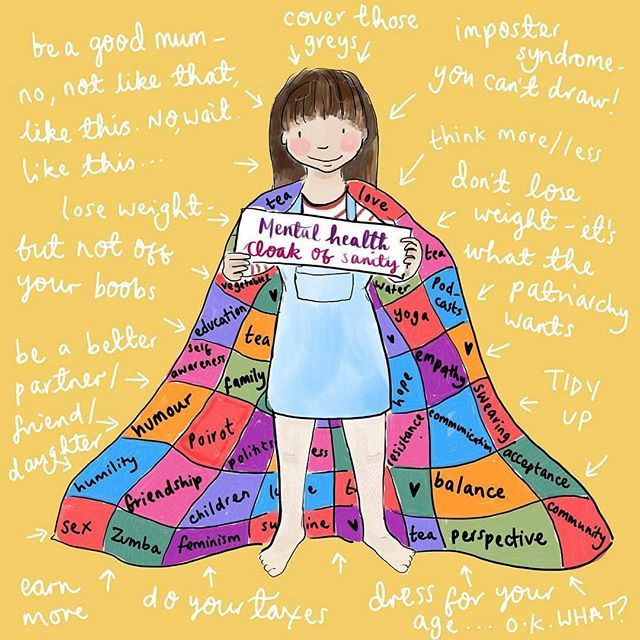 By Feenzu Sherpa: Mental health is a delicate topic nevertheless a topic that we all should be open about. It is, however, quite difficult for people suffering from mental health problems, especially in Nepal, to tell anyone about their situation because of the fear of being judged.

Dr Nirmal Lamichhane, psychiatry professor at the Pokhara-based Gandaki Medical College, said most mental health patients initially visit him with physical complains. “Mental health patients normally begin describing their symptoms as feel body pain and loss of appetite. They lack proper knowledge of what’s happening in their minds. After comforting them and finding out the core symptoms, we proceed with the treatment procedure,” said Lamichhane. 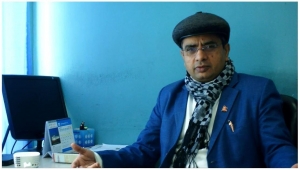 “Mental illness affects a person’s thinking, feelings, and mood. Any individual suffering from mental health issues is unable to find happiness in anything. The patients have no willpower or interest to do anything in life. Hence, such mental condition can affect a person’s ability to perform routine tasks as well,” he added.

The World Health Organization (WHO) defines mental health as “a state of well-being in which every individual realizes their own potential, cope with the normal stresses of life, work productively and fruitfully, and are able to make a contribution to her or his community”.

As per a report by Nepal Health Research Council, around 76% and 85% of people with severe mental disorders in low and middle-income countries, respectively receive no treatment for their mental health conditions. This is because seeking treatment for mental illness is still a taboo.

Mental illness is caused due to physical and genetic factors. Depression, anxiety, and panic attacks are most commonly known mental problems. Drug consumption, mental trauma, losing someone important, social status, lifestyle, and behavior, among others are some reasons that can lead to mental illness.

A person with history of schizophrenia, on condition of anonymity said, “I don’t remember what I used to do when I had seizures. Every day, I would wake up with a terribly bad headache and my friends and family would tell me of the things that I had done during my seizures. I couldn’t connect with that part of me how much ever I tried. I even hit my mother once and made her spit blood. I still regret about it, but that was not the real me.” This individual has completely recovered with the help of proper treatment and counseling.

There are examples galore where the sufferers of mental illness as well as their parents are often hesitant to seek treatment. Some ignore mental health issues saying it’s just a phase while others simply resort to shamans.

‘Health coaching’ is a comparatively new concept implemented by psychiatrists of BG Hospital in Pokhara. Spokesperson for the coaching team, Dr Ayushri Tamang said, “There are scores of types of mental illness, just like physical illness. The treatment of patients with mental health issues becomes increasingly tough when patients or their caretakers are unaware about mental illness.”

“Through health coaching, we are trying to make patients as well as their close ones understand about what they are going through so that rather than feeling sorry for themselves, the sufferers can live a happy life. We brief the patients as well their guardians about their illness, their symptoms, and their cure so that they know how to deal with their illness.” said Dr Ayushri.

Rahul Thakuri, relative of a person with history of depression said, “My brother tried to commit suicide twice after his romantic relationship did not work out. Though I was hopeless, I tried to talk to him and convinced him that he should move on. BG Hospital and their health coaching also helped. Gradually, my brother listened to me and took professional help. He is living a happy life in Sweden at present.”

A study titled ‘Pathway to Cure’ by a team of psychiatrists states that people suffering from mental disorder take an average of three years to seek a psychiatrist’s help. Patients in rural areas prefer shamans over medical doctors for their treatment. Pharmacies come as a close second where people just list out their symptoms and get to take home a plastic bag full of medicines, without a health expert’s counseling.

It’s no longer valid to suffocate yourself with your mental issues. Seeking proper medical treatment certainly helps cure mental illness, or at least you can keep it in check with regular medication.