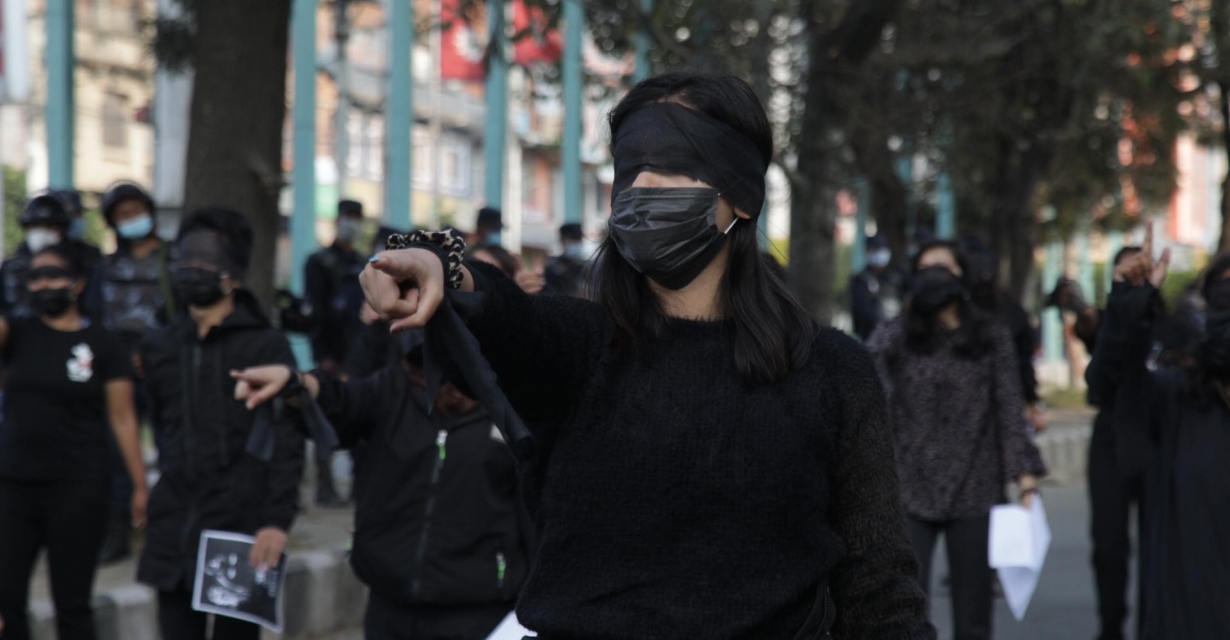 Police have arrested a man on the charge of raping and killing a 70-year-old woman in Jhapa district.
The woman, a resident of Arjundhara Village Municipality-11, was raped and killed on Wednesday night, according to police.

Bishal Birja, 35, of Rangedanda in Bhadrapur Municipality-4 had informed the Charali Police Post that the body of a woman was found in a culvert along the East-West Highway in front of the Nepal Army barracks on Thursday morning.

Police had arrested Birja under suspicion of his involvement in the incident. According to Police Inspector Bikas Rai of Area Police Office, Dhulabari, Birja confessed that he had killed the septuagenarian by smothering her after rape.

Police informed that Birja used to sustain his living by begging on the streets.

According to relatives of the deceased, the 70-year-old woman had been missing since Sunday and was suffering from mental health issues.

The body of the deceased has been taken to Mechi Provincial Hospital, Bhadrapur for post-mortem. Police Inspector Rai informed that further investigation into the incident was underway.

According to Inspector Jagadish Regmi of Belchautara Area Police Office, the arrested had raped the girl when the victim was out grazing her cattle on December 9.

Police are preparing to file a rape case against the man while the survivor has been sent to hospital for health check-up.

Police said that the perpetrator had confessed to his crime.