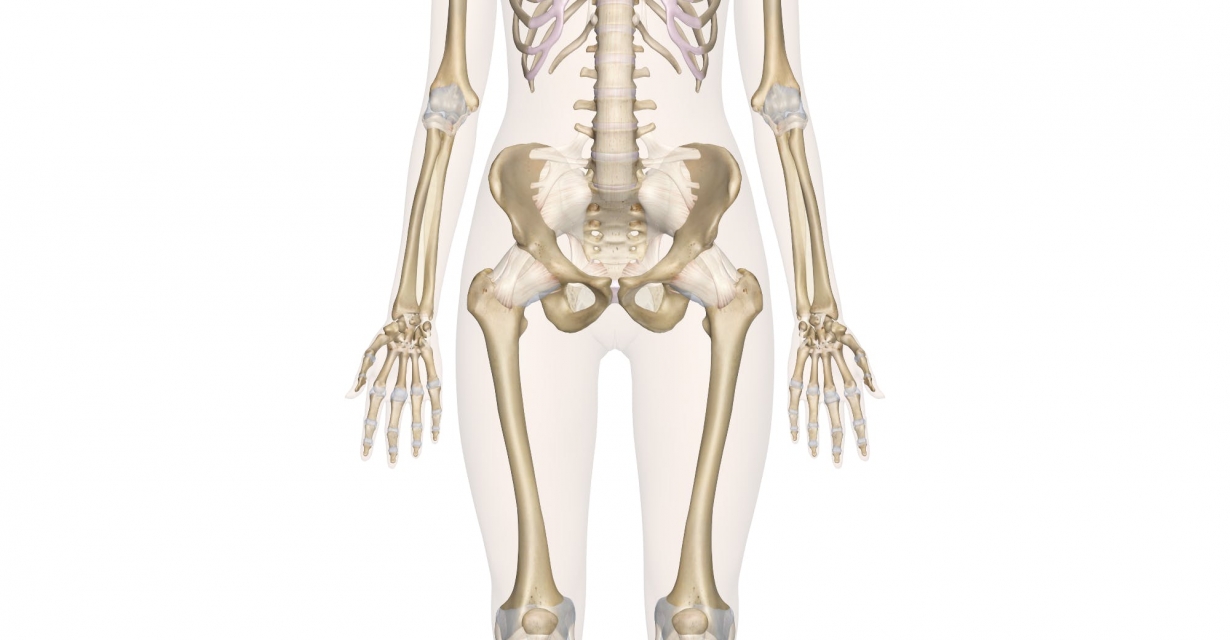 The District Police Office, Solukhumbu has arrested a man from Ward 5 of Dhudhkunda Municipality of the district on the charge of hurling acid over his son and daughter.

Police have identified the man as 50-year-old Mohan Baraili. “Baraili hurled acid over his 25-year-old son and 15-year-old daughter while he was drunk. The incident took place at around 8:45 pm on Monday,” said Deputy Superintendent of Police (DSP) Kahit Katwal.

The duo was referred to Bir Hospital for further treatment, according to police.

“Baraili had access to the acid as he operated a jewellery shop in his own house,” said DSP Katwal.

Meanwhile, a human skeleton was found in the Thulopakha Community Forest at Ward No. 9 in Changunarayan Municipality on Tuesday.

The locals had informed the Metropolitan Police Circle, Jagati, following which a team led by Police Inspector Surya Bahadur Shahi was deployed to the site. A medical expert was also in the team.

“The skeleton was under a hog plum tree. The skeleton is measured 5.6 feet and has been sent for autopsy,” said Deputy Superintendent of Police (DSP) Dipak Giri.

DSP Giri, who is also the spokesperson for Metropolitan Police Range, Bhaktapur, informed that a jute rope was hanging from the tree’s branch as if suicide was committed. “The site where the skeleton was recovered is deep inside the forest. People didn’t go there during the monsoon, because of which it remained undiscovered until recently,” said DSP Giri.

Following the autopsy report, the cause of death, as well as other information related to the skeleton, will be ascertained, the police said.

“A ‘HP Invent’ written black bag, a shirt, a knife, a toothbrush, a mask, a newspaper sheet, an ash-colored Goldstar shoe, a ‘Gold Original’ written black jacket and a brown pant among others have been recovered from the site,” reads a statement by the Metropolitan Police Range, Bhaktapur.

Police have requested the public to inform them if are aware of anyone who went missing with the aforementioned belongings.

“We have started necessary investigation to find out the identity of the individual. The cause of death or any other information from the forensics will also be of help for further investigation,” said DSP Giri.